These days, not many tourists bother to learn the local language of whatever place they’ll be visiting. This is even true for countries like Japan, where the culture and language are vastly different from anywhere in the west. Indeed, technology has developed at such a pace that most mobile devices can now act as reasonable translators. As a result, even the difficult-to-learn Japanese language is no longer a major barrier for prospective travelers to Japan.Travel to a new country,you should always learn the language basics.Planning to visit Japan, here are five of the top useful Japanese phrases

However, these applications don’t come without flaws. Indeed, the best ones require a steady connection to the internet to work properly. This can come in the form of a Japan WiFi mobile router, a device with a local sim card, or your phone with its roaming services activated. But if ever you somehow lose your device or your connection—and your translator, as a result—you don’t want to leave yourself helpless.

To make sure you can at least find your way back to safety if needed, here are five vital phrases you should learn to say if you’re traveling to Japan. 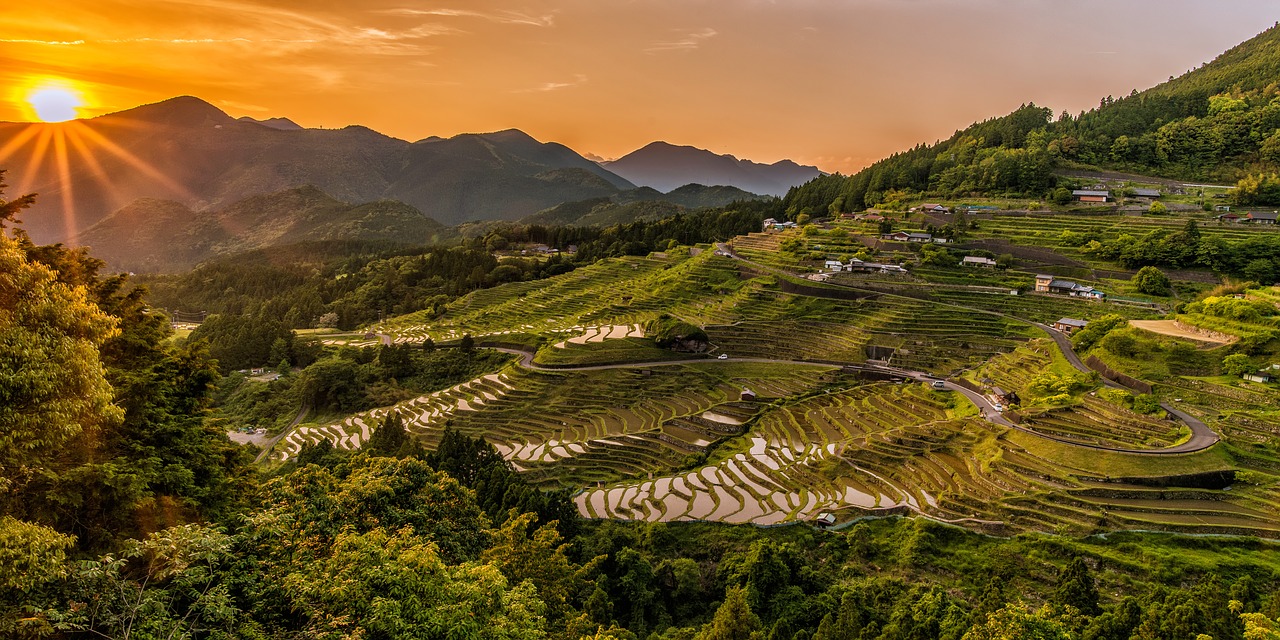 Pronounced as, “sue-me-maw-sen,” this is a flexible phrase that is useful in different situations. Meaning, “excuse me,” it can be used as both an apology for minor infractions and a polite way to get someone’s attention. Indeed, it’s the first thing you should say before asking anyone a question. It’s definitely a phrase you shouldn’t be afraid of overusing.

A close approximation of how to say this phrase goes along the line of, “shaw-shing-toh-teh-ee-dess-ka?” Roughly translated, this means, “Is it okay for you to take a picture?” More specifically, this phrase can be used to politely ask a stranger to take a picture of you and any companions you may have with you. And don’t worry about handing over your phone or camera to a local while you’re in tourist spots. After all, Japan has dramatically lower crime rates than most western countries so you’ll surely get it back after your picture is taken.

This phrase is roughly pronounced as, “…wah-doe-koh-dess-ka?” As you may be able to tell, this is for asking where a certain place is located. It’s a highly useful phrase for every traveler. Also, most locals will be able to discern that you’re a foreigner based on your accent. So they’ll likely answer your question by pointing you to the right direction. But just in case they answer in Japanese, the right way to react is by saying nothing and staring back with a confused look. Surprisingly enough, this is enough for most to realize that you can’t understand Japanese well. And it also avoids the risk of them repeating the same instructions in Japanese if you simply say, “sumimasen.”

Some important words that you can pair with this phrase are the following:

Native speakers say this as, “oh-ee-kew-rah-dess-ka?” When you say it aloud while pointing at something, then you’re asking how much that object is. This is a simple yet key phrase to learn if you’ll be doing plenty of shopping during your visit to Japan. But if you still haven’t learned how to count in Japanese, then it will be more convenient if you can bring out your phone’s calculator app as you say this phrase. This way, the store clerk will be able to immediately understand that you’re asking them to input the amount into your phone.

Saying this out loud should sound something like, “…wah-dye-joe-boo-dess-ka?” This is another flexible phrase for asking a variety of things. But in this context, it should translate to something along the lines of, “Is (something) safe/alright?” If you’ll be paying via credit often, then this is a useful phrase to remember. You can even just shorten it to, “daijoubu desu ka?” while displaying your credit card to ask if they accept payments through credit.

It can be easy to over-rely on technology to solve even the smallest of problems. But sometimes, overcoming hardships like communicating in a foreign language can even enhance your sense of immersion during a trip abroad. At the very least, these useful phrases can help you survive through short conversations and help you better appreciate the local culture.