5 Reasons Why Travelers Need a GoPro 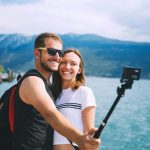 GoPro cameras have literally changed the way everyone sees the underwater world, including millions of non-divers who can see dramatic first-person video footage of amazing scenes underwater. Their relatively low cost, combined with outstanding image quality and ease of use, allow almost anyone to bring home dramatic video footage of their latest scuba dives, ski trip, river kayak trip, or mountain bike adventure.How having a GoPro when you travel can make your trips a lot better.Take a look at this article to learn all about travel gear details. 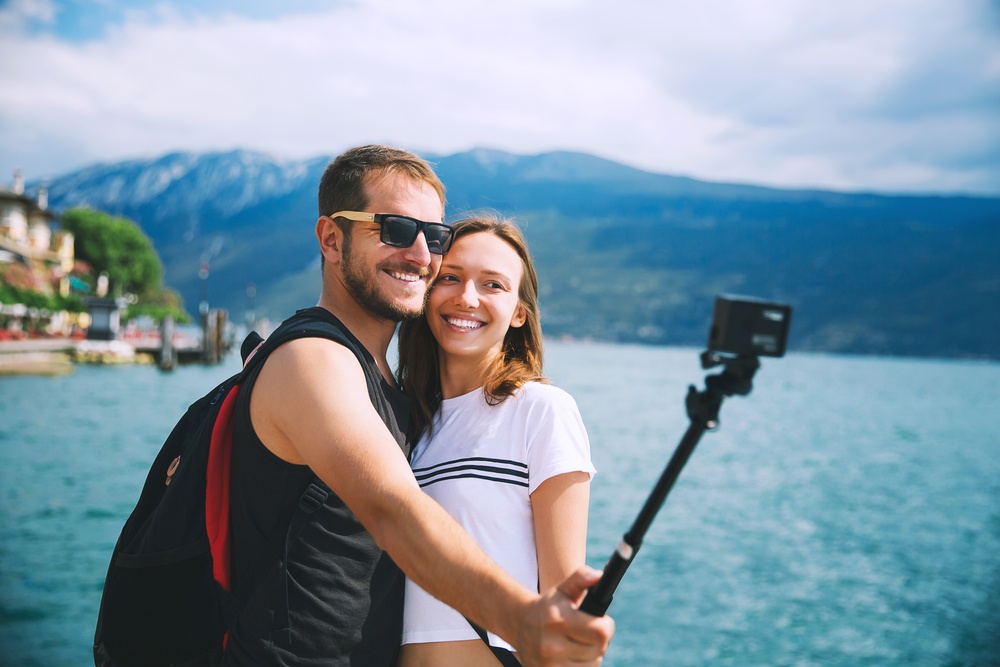 Everyone from casual users to the largest television network producers use GoPro cameras in their productions, and they’ve rightfully earned their place as a staple in film making, television, and in the bags of many scuba divers.

This may sound like an ad for GoPro, but it really isn’t – I’ve been a fan of them for years and their new versions have just made these so practical that I think every diver should have one in their kit. If you’re a diver of almost any level, you should seriously consider picking one up. Here are a few reasons why:

Compact and easy to carry underwater
Taking along a GoPro camera is a good travel gear as it won’t take up much room and will easily fit inside a BC pocket. Even with a light or handle added, they weigh nothing underwater and take up almost no room. (In fact, they’re so small and compact many people tend to lose them, so tie it on a leash!)

Almost anyone can use one
With just a little practice, anyone can easily turn one on, set the mode, and start shooting. The innovative touchscreen now offered on the latest HERO4 camera makes this even easier than it was with earlier models. About 5 minutes or practice on the surface is all it takes to being shooting with a GoPro camera underwater.

They’re indestructible (well, almost)
The GoPro has a durable case that will withstand drops to the pavement, a depth of 130 feet underwater, and falling off your car. Television producers mount them all over cars, boats, and airplanes because of this, and even if one does get completely smashed, you can likely still grab the memory card out of it to see how it happened. And trashing a GoPro camera won’t cost nearly as much as any other camera that will get you this kind of footage. Moreover, you can visit Top Gimbals to know more about GoPro accessories.

They’re versatile
As mentioned, you can shoot still photos, video, and even time-lapse video with your GoPro camera. If you buy a GoPro for diving, you can also use it for road trips, mountain biking, backpacking, and your kids will have fun using it in the pool. Once you start shooting with it, you’ll find other ways to have fun with it.

They’re kid-friendly
If you have kids, they’ll love shooting stuff with a GoPro. I loaned a GoPro to family friends who went to Hawaii for a week and they said it was literally the highlight of their trip. The kids took the camera body surfing, snorkeling, jumping off rocks, and hiking and they watched the footage each evening when they got back to their hotel. The kids uploaded clips to their Facebook accounts, and the parents have photos and video clips they’ll have for a lifetime.

This is a guest post written by Elizabeth from http://thehomemakersjournal.com/. She loves to write about parenting, lifestyle, traveling, crafts etc.