5 Places to Climb in the UK for the Advanced Climber

There’s no shortage of press for climbing destinations like El Capitan in Yosemite National Park and Railay Beach in Thailand. However, the UK offers a wealth of rock climbing routes and formations for the advanced climber.  Places to go climbing in the UK for all the advanced climbers searching for excitement. Take a look at this list of Places to Climb in the UK.

It should be noted that rock climbing, itself, became an official sport in the UK. It’s hard to pinpoint the exact location, but the sport became known to the public in the 1880s throughout Wales and England. Although mountaineering as a pastime can be traced back to the late 17th century, scaling craggy formations as an athletic endeavor took the efforts of pioneers like W. P. Haskett Smith, known as the “Father of Rock Climbing” in the British Isles.

If you feel like you’ve hit a plateau with your climbing, here are 5 UK routes to make you fall in love with climbing all over again. 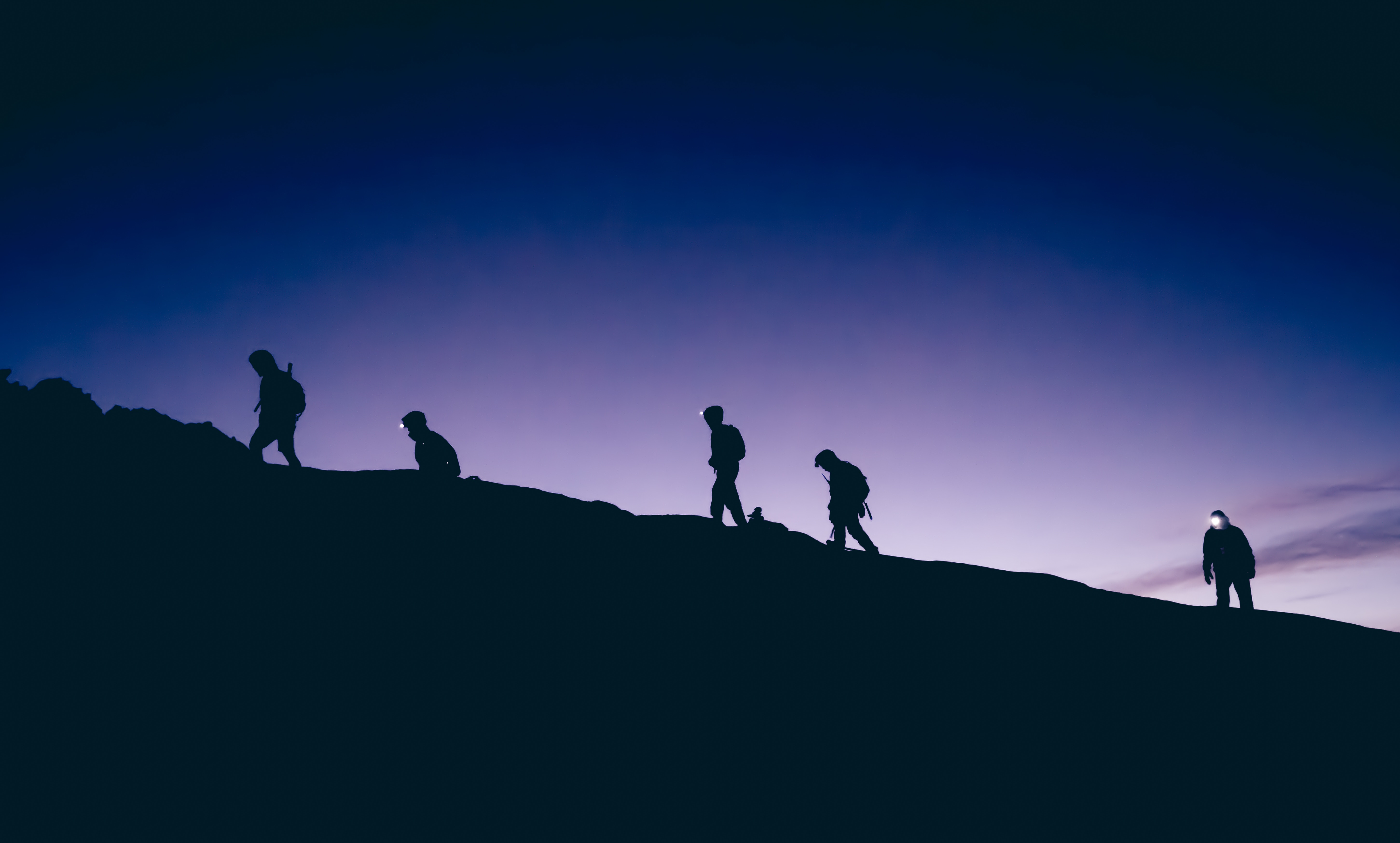 5 Places to Climb in the UK

This is one of less well-known destinations on our list, but don’t be fooled – the Cove offers some of the best climbing challenges for the climber who’s seen it all. With multi-pitch routes as high as 180 feet, it’s no wonder legendary climber Nick White put this location on the map in 1988. Recommended routes for the advanced climber include Postman, Poppy, and Chimera, just to name a few.

In between climbing, make sure to trek down to the cove for a dip in the crystal blue water. Or, just bask in the scenery while you enjoy some coffee and refreshments at the beachfront cafe.

This coastal town is worth visiting for the Tilly Whim Caves alone, but it’s the prehistoric formation known as Blacker’s Hole that should be on every serious climber’s bucket list. The key word here is “serious,” because it’s an epic adventure just to get down to the start of your route inside the cave. 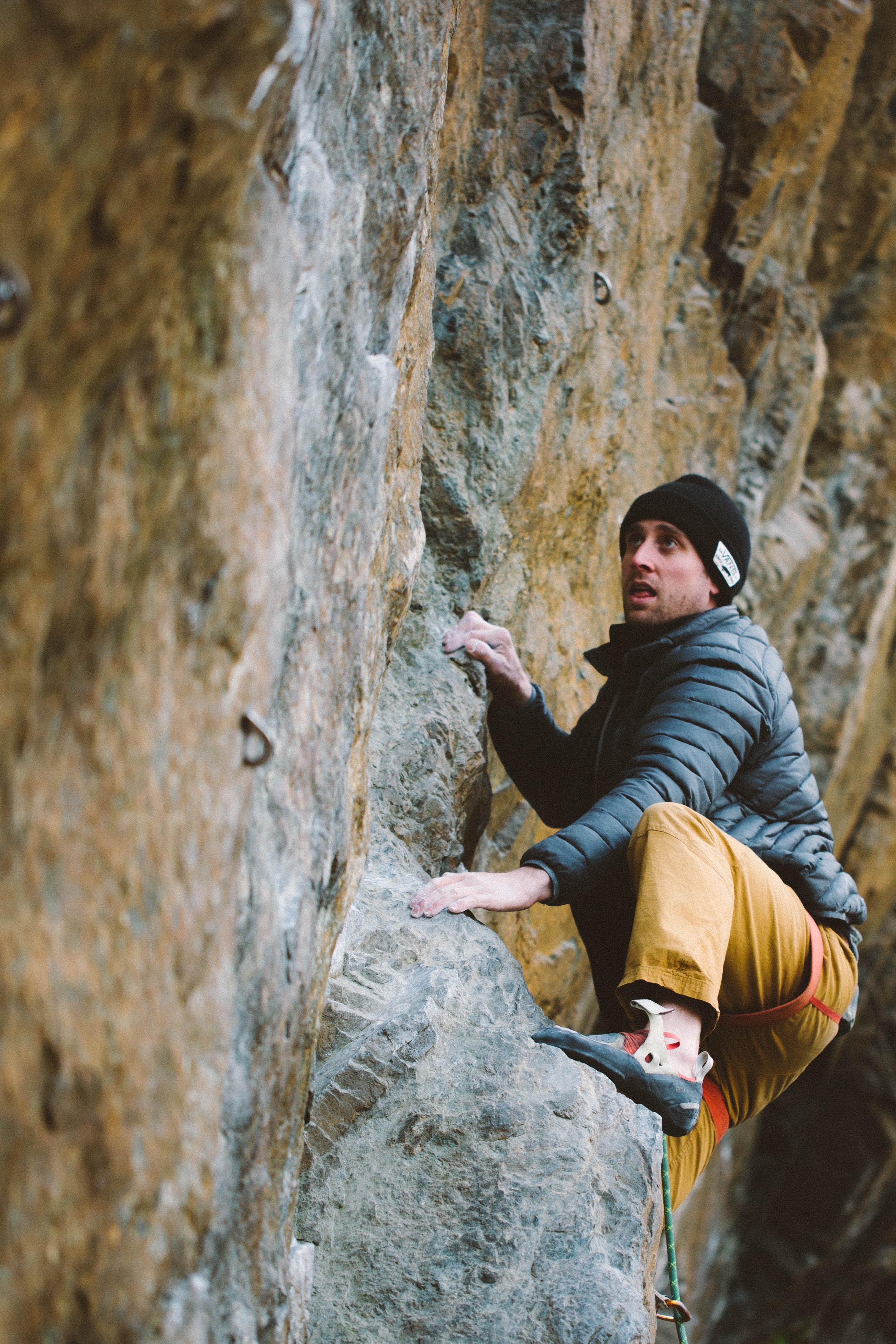 To give you an idea, you’ll need to scramble down onto a sea ledge, then make another drop onto a set of ledges right above the crashing waves. From there, you’ll be climbing the route known as Infinite Gravity, named for the fact that it’s at a continuous 45 degree angle. Although rest areas are available along the way, this route should only be attempted by those with years of climbing and endurance training.

Our second location in Swansea is in the ancient county of West Glamorgan in Wales. Helvetia is a relatively recent locale in the world of sports climbing, probably due to its remote location. However, its super steep 82 feet routes are home to the largest concentration of climbing enthusiasts in Gower.

So, what makes this hunk of overhanging sea cliff stand out from the rest? For one thing, it offers multiple climbing styles and hold types, along with challenges like the hard crux that bars access to the upper wall. In short, it’ll keep you interested and begging for more.

Lower Pen Trwyn is the indisputable king of climbing routes in Wales, known for their well-bolted routes along Marine Drive, which help provide challenging and safe climbs for novices and veterans, alike. Even among its many high-quality routes, Liquid Ambar stands out as the ultimate endurance test, largely due to its slick surfaces from tidal conditions. 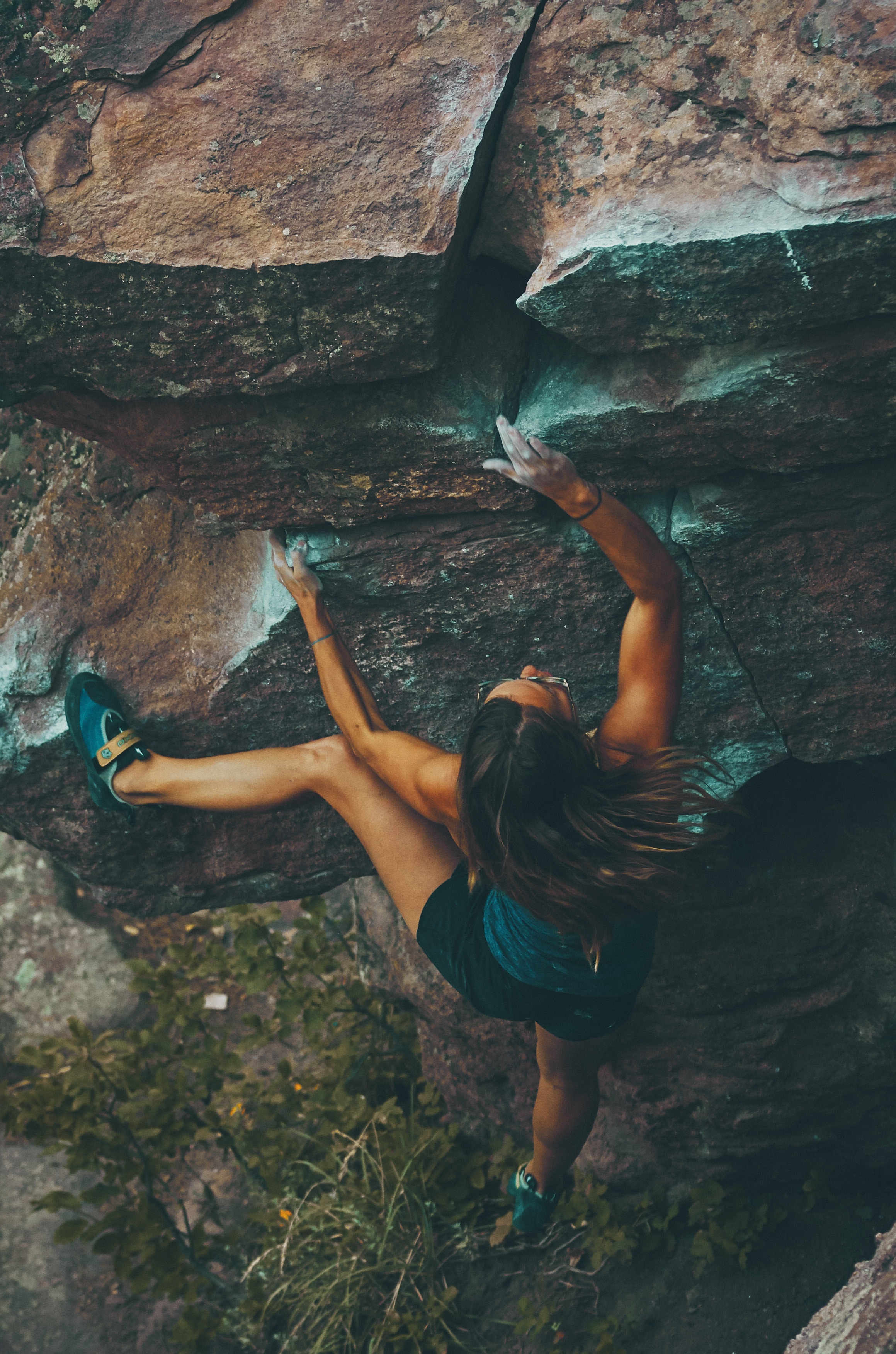 Even with the resin protection bolts and lower-off rings, it’s best to plan for 3 to 4 hours of climbing either side of low tide. If you’re staying for a few days, make sure to check out some of the other routes, including Statement of Youth, considered by many to be a rite of passage for those working towards the 8th grade of sports climbing.

Considered the Yosemite of Great Britain, Twll Marr is home to some of the world’s most death-defying climbing routes, including the Big Hole’s Quarryman. Even pro climbers like Caroline Ciavaldini needed multiple tries complete the line of E6, E5, the 8a Groove and 7c+ slabs in its entirety.

The main event is the Groove, a pitch that made even Ciavaldini say to herself, “Oh my god, it’s really hard – why am I even here?” according to her interview with UKClimbing.com. The Groove is indeed a test of flexibility, endurance and sheer guts, so you may want to attempt it on its own.

You can find advanced climbing spots all over the UK. It’s relatively easy to get to all of them, which makes going to your next hiking level very tempting. A lot of people get stuck doing the easy stuff and they miss out on “graduating to the next level”. Some people say they don’t have time – but the fact is, that if you set aside a few hours for climbing, even on a business trip or while on a weekend scenic drive through Ireland, you can squeeze in a route here and there to up your performance. Even a few hours on a rock face can feel like a vacation compared to a wall at the local climbing gym.