5 Exciting Things to Do in Las Vegas With Kids

Las Vegas is a fun town for adults, but many people don’t know that a trip to “Sin City” can be a blast for the kids as well.  Vegas has evolved over the years; it isn’t the same place where whatever happens it stays there. There are tons of fun things you can do in Las Vegas as a family, whereas in the past it was more adult-oriented.  Here are a few activities the kids will love. Five Things to Do in Las Vegas With Kids is more than just another party town. Look at five Things to Do in Las Vegas With Kids.

Also, you read my blog post with many reasons why you shouldn’t move to Las Vegas, make sure you read it before you head there! 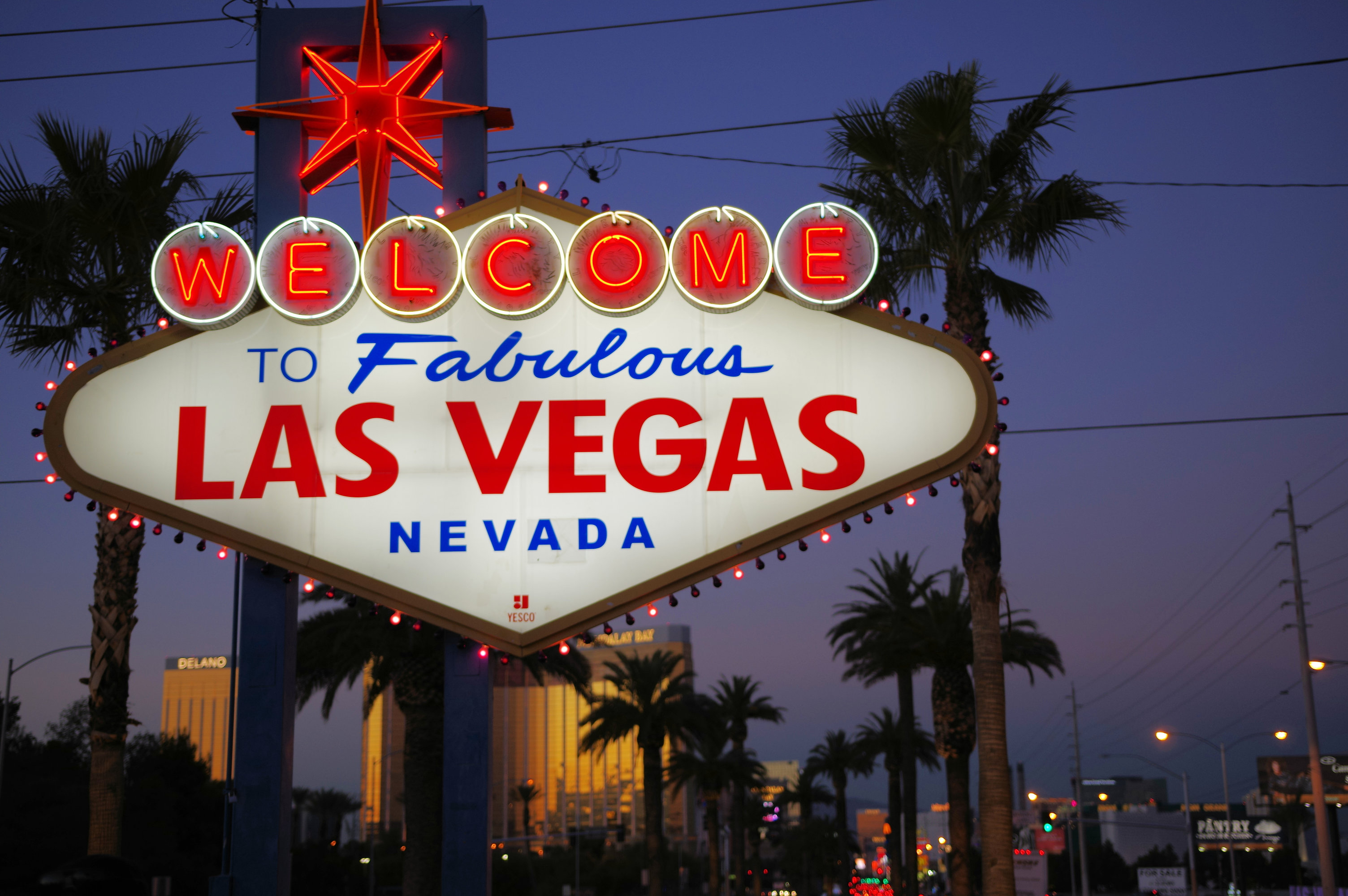 Top 5 Things to Do in Las Vegas With Kids

The more adventurous kids love flying 12 stories above the street at the LINQ zipline.  The LINQ hotel boasts the only zipline on the Vegas Strip. Riders can either fly like a superhero or in a seated position.  Whichever way one chooses to ride the zipline, it is going to be a great ride.

For families that have a vehicle during their stay in Las Vegas, they can take a relatively short ride out of town toward Boulder City, Nevada, and the Hoover Dam.  The Hoover Dam is a massive structure that provides a cheap activity that the whole family is going to love. They offer tours of the power generation station, and there is a visitor center where one can learn more about how the engineers designed and constructed this fantastic structure.  Highway 93 now has a bridge that goes over the dam that allows a beautiful view of the structure from an observation deck. There is a walkway across this bridge as well, which is a thrill in itself to walk over.

Read about: 49 Essential Things For Packing Your Kids

Mandalay Bay opened Shark Reef Aquarium in 2000 and has been improving the attraction ever since.  Kids will love to feel horseshoe crabs and stingrays, and if you’re lucky, baby zebra sharks. Shark Reef isn’t just about aquatic animals, crocodiles, and Komodo dragons can be found in the “Jungle” section.  A Burmese python and a couple of green tree monitors are on display as well. The Shipwreck tank is the third-largest in North America and many species, such as green sea turtles, blacktip reef sharks, green sawfish, and Galapagos sharks. For more information The Uni Tutor.

The fountain in front of the Bellagio hotel is a free choreographed attraction that plays ever 30 minutes up until 8 pm, then every 15 minutes until midnight.  The night time shows are especially spectacular, so plan your day to catch the show after the sun goes down; your kids will thank you, especially the younger ones.

There are so many things for kids to do in Las Vegas that you’ll run out of time before you run out of fun.