5 Best Reasons To Visit Lviv Ukraine On Your Next Holiday

Ukraine is known for its rich history, architecture, and beautiful natural wonders. The city of Lviv is packed with several churches, and this side of Ukraine is known for its romantic vibe. The city’s vibrant culture poses a challenge to popular destinations such as Prague, Paris, and Budapest. Five of the most amazing Reasons To Visit Lviv Ukraine if you want an unforgettable vacation or trip. Loot at Reasons To Visit Lviv Ukraine.

This beautiful city is the largest on the eastern side of the country and has many impressive buildings. There are some great nightclubs, restaurants, and bars in this city, which provide for truly fantastic nightlife.

Lviv is also a very beautiful location when it comes to the weather. The winters are usually mild and the summers are hot and sunny, so you’ll always have something to do, no matter the season. 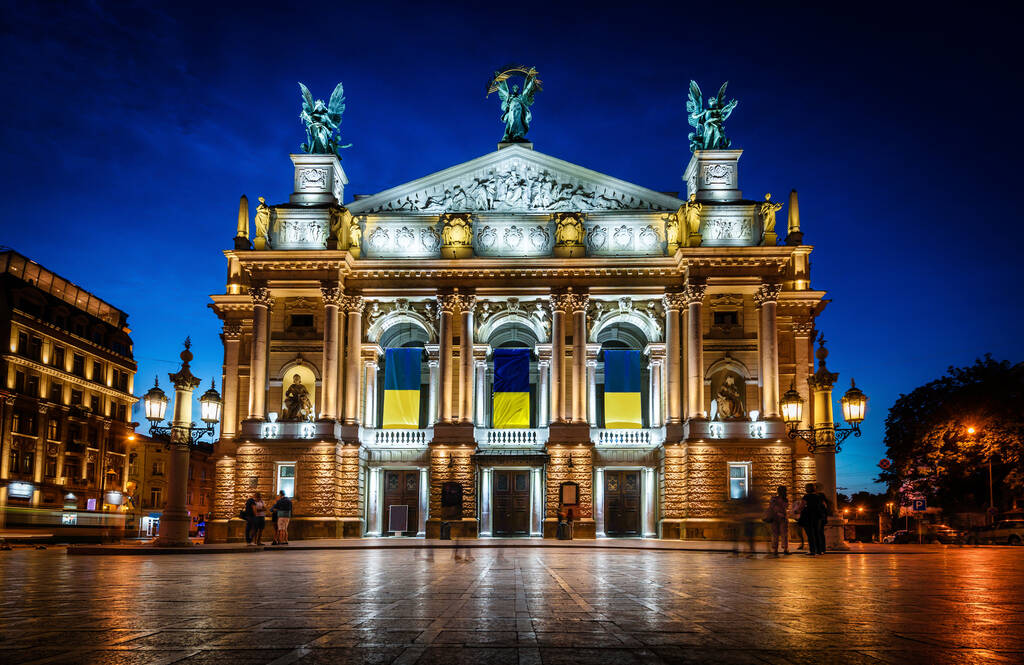 Top 5 reasons to visit Lviv Ukraine on your next holiday

The historic Central Square is a melting pot of cultures. Surrounded by locals, street performers and tourists, the central square boasts of Renaissance and Rococo designs.

Lviv is also known for the several annual festivals it hosts. While most festivals are dedicated to food and there are festivals for coffee, beer, chocolate, cheese and wine, it’s not the only thing that’s celebrated in Lviv.

Lviv is also known for its vibrant music scene. From folk to classic and even jazz, the music offered is a reflection of the city’s past and present. Make sure to familiarize yourself with some of the best activities in Lviv.

Lviv boasts of some of the best coffee houses in Eastern Europe. Since the city has managed to retain its Viennese coffee traditions, most places roast and grind their own blends. While there are several traditional coffee houses in Lviv, the city is also home to modern cafes. You can find all kinds of coffee, ranging from Turkish and Viennese to your favorite modern blends.

Lviv is known for dining in style. With several theme restaurants in Lviv, you’ll not only fill your stomach, but also get a peek into the history and culture of the city. One of the most popular restaurants there is the Masonic restaurant. The interior of this restaurant is packed with masonic symbolism. If you want to re-visit the days of Austro-Hungarian Lviv, then visit cafes like kupol and Bruderschaft.

When it comes to food, Lviv offers a wide range of dishes from various cultures, so the chances are that you’ll find something you really like, or maybe something you never knew you liked. It’s very popular for chocolates, desserts and ice creams. 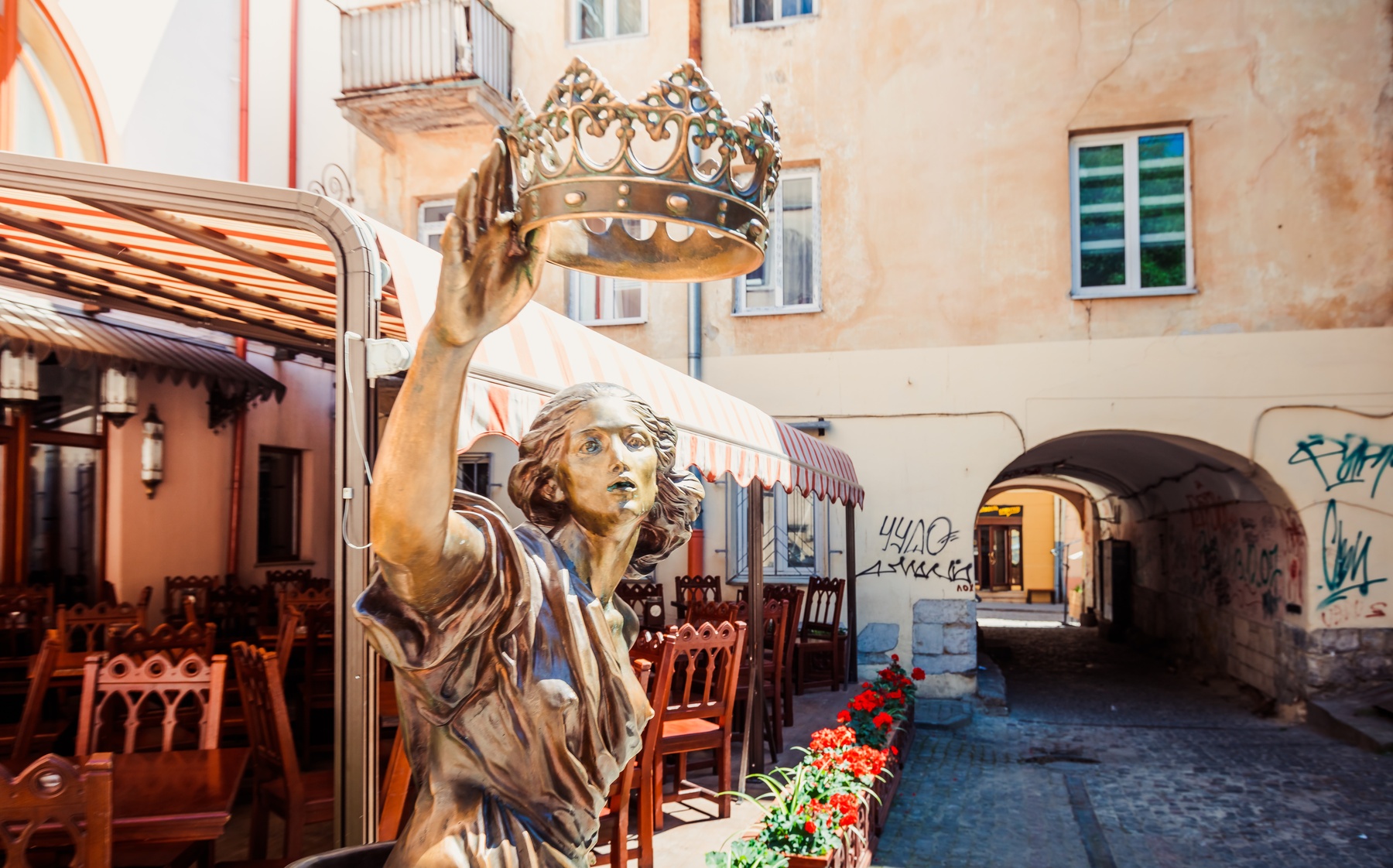 When you visit the Lviv Old Town you’ll find the region’s most ancient buildings and one of its most impressive churches – the Great Church of the Holy Apostles Peter and Paul. Built in the seventeenth century, the wooden structure stands on a cliff on the left bank of a tributary that feeds into the river Dniester.

The Boyim chapel is a 17th-century mannerist chapel. It is decorated with intrinsic stucco work. The stuccowork on the chapel’s dome is beautiful, and hosts 36 panels of sculptures with figures of angels, apostles, and prophets.

Though Lviv is multicultural, Jews represent one of the largest groups in the city. While most of the beautiful sites were destroyed during World War II, some still remain and the Golden rose synagogue is one of them. Lviv also has its own Holocaust memorial at the edge of the city center.

When visiting Eastern Europe, consider visiting Lviv, a hidden gem that’s touted as a massive city-museum, promising to become the next Prague. The truly charming and interesting city of Lviv, Ukraine has a rich history, an amazing nature, and an array of unusual sites that are worth exploring. Though it was largely destroyed during the Second World War, rebuilding is progressing at an excellent pace. It offers beautiful, old monuments, some of the best beaches in Europe and lots of exciting places to explore.