The best French films will blow your mind. There are many titles you must give a try to watch since many of them are played on TV cables.Five Best French Movies and television shows that will allow you to learn some of France’s culture before you visit.

So, what are they anyway? In this article, we will show you a few of the best titles from French movies. The films weren’t rated from the best to worst after all. Just enjoy the list. 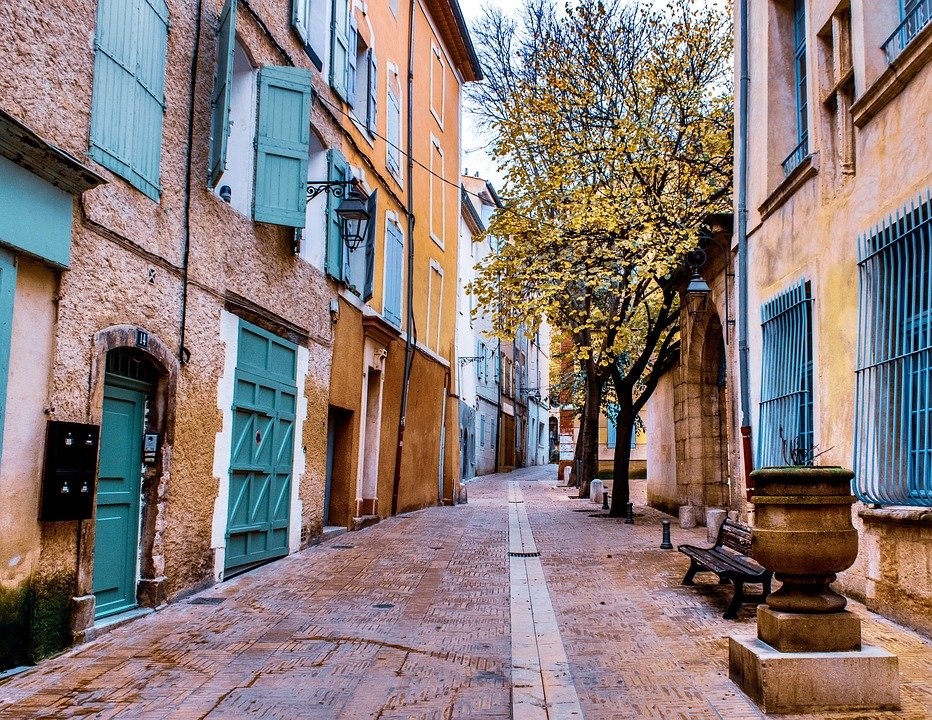 The first name we have on the list is La Vie D’Adele or Blue is the Warmest Color for the global title. The main casts are played by Lea Seydoux and Adele Exarchopoulos.

Directed by Abdellatif Kechiche, this movie is about a young girl who is lost about their sexual orientation. Adele is a high school student who meets a bohemian artist (Lea Seydoux) and starts her first same-sex relationship.

This movie was honored with the Palme d’Or Prize at Cannes Film Festival. Apart from how excellent this movie was, its 10-minutes-long love scene was quite objected to here and there.

Some people call it an adult show instead of the art of the film. More than anything La Vie D’Adele or Blue is the Warmest color are one of the best French films you must watch, available on several streaming media.

The next title on the list is Non Fiction. Directed by Olivier Assayas, this movie is telling the tale of a writer and editor in this rapidly-changing industry. Before directing Non Fiction, Assayas made a film about Personal Shopper which is also its title.

Non Fiction, on the other hand, is played by Juliette Binoche, Olivia Ross, and Guillaume Canet. If you love a light-hearted movie to watch, this film is one of those you better not miss.

Another French movie you should consider watching is Reparer les vivants. The casts include Anne Dorval, Emmanuelle Seigner, and Tahar Rahim.

The main plot is about three people: a surgeon, a middle-aged woman, and a surfer. Directed by Katell Quillevere, this movie stands out among others that bring similar concepts.

Even though it sounds cliché, there is nothing wrong with cliché to watch though.

#4 Portrait of a Lady on Fire

Portrait of a Lady on Fire is worth watching for many reasons. Directed by Celine Sciamma and played by Adele Haenel, Noemie Merlant, and Luana Bajrami, this film succeeded to make people feel the roller coaster emotion built along with the movie.

The story is the historical love story of a female painter and a rebellious young woman set in the 18th century.

The last but not least, we have Happy End. Directed by Michael Haneke, this film is about a rich family that falls apart. A middle-class family that lives in Calais must deal with a series of misfortunes.

Other than that, the family also needs to pay attention to the harsh condition in the refugee camp not far from their home. Even though it sounds serious, Happy End is a funny drama to watch. And these are the best 5 French films you must give a try.