4 Weekend Things to Do in Liverpool

Everyone looks forward to the thought of going on holiday. That being said, long holidays spent on the beach in a foreign country can’t happen on a regular basis. Rather, such trips are typically only enjoyed once a year.Four Things to Do in Liverpool during a fun weekend in the lively city of Liverpool.Take a look at this fun list of UK travel.

For this reason, every once in a while, it can also be fun to head to a city that you have never visited before, and spend the weekend exploring. Not only can this save you some money when compared to a major holiday away, but it is an easy way to break up the year and explore a new place. One such place that you might not have ventured to before is Liverpool. Here are a few activities that you can do on a weekend away to this major city. 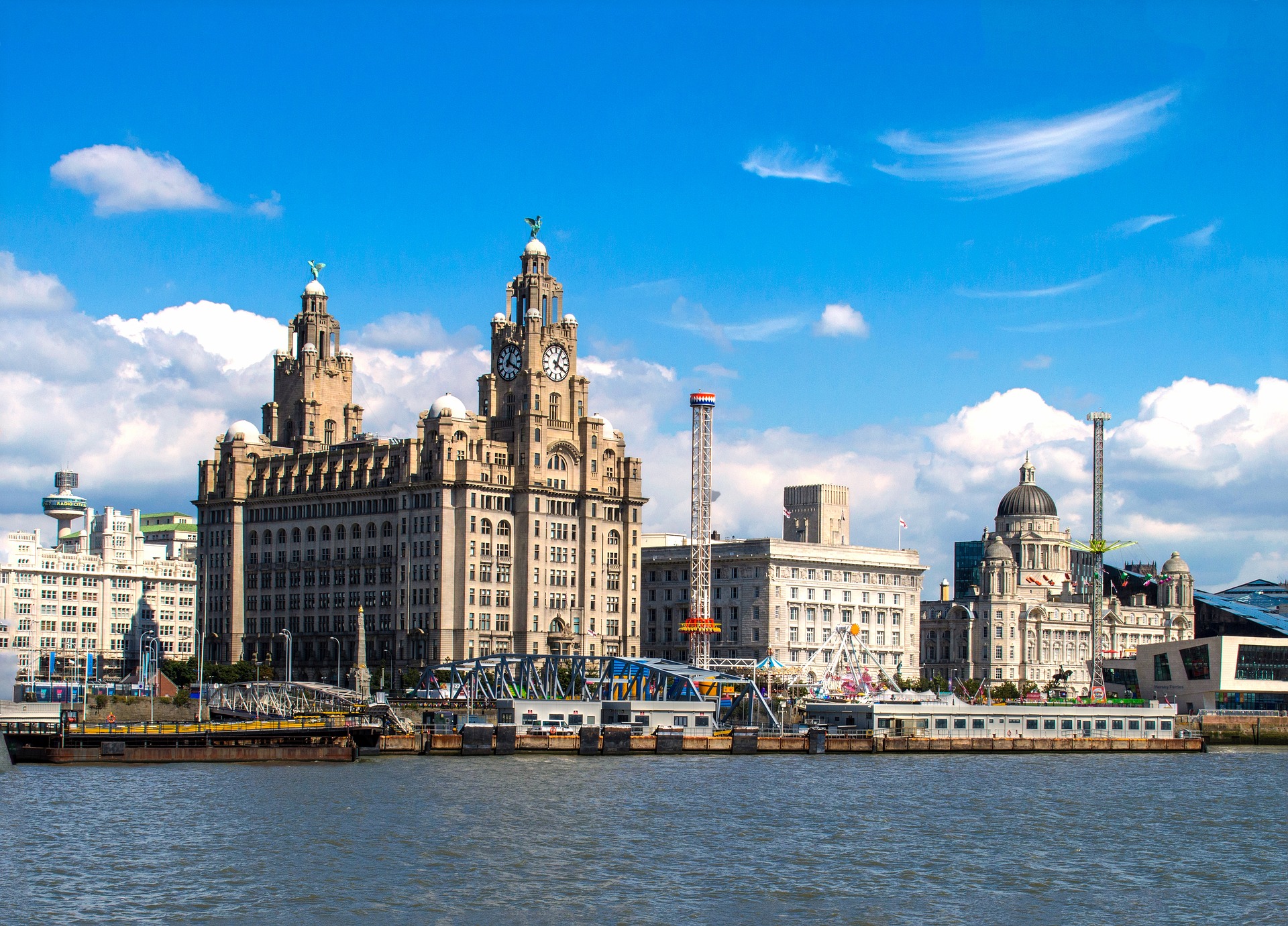 Top Things to Do in Liverpool

Fans of the hit showThe Peaky Blinders know that it is set in the city of Birmingham. However, those fans who wish to get a behind-the-scenes look at the making of this iconic program can only do so in the city of Liverpool. The filming of the show was actually done there, so it is the place to be if you want to walk the footsteps of Tommy Shelby and company. From the Shelby family home to Tommy’s mansion, get a close look at the actual places featured in the show for a memorable experience that any fan of The Peaky Blinders would be jealous of.

Liverpool was the setting of the formation of one of the most iconic and internationally known music groups to have ever been created: The Beatles. While there are traces of Beatlemania to be found throughout the city, The Beatles Story is a must-see for anyone who is a fan of The Beatles. The museum was opened in 1990 and features recreations of such places as the Abbey Road Studios and the Cavern Club. See memorabilia from the band and learn all about how the Fab Four came together to turn the music world on its head.

In addition to the historic sights and buildings that are located in the city of Liverpool is the opportunity to see some pretty impressive wildlife. Knowsley Safari Park makes for a fantastic day out for the entire family. Take a drive along the longest safari in the United Kingdom while you take in the sight of a pride of lions as well as other exotic animals including baboons and tigers.

One of the top tourist attractions that Liverpool has to offer is that of the Royal Albert Dock. Liverpool’s historic waterfront is teaming with life as tourists explore restaurants, shops, and galleries. Plan to spend the entire day wandering through this blend of historic Liverpool and modern city life. An architectural marvel, the Royal Albert Dock is the largest set of Grade 1 listed buildings in the entirety of the UK.