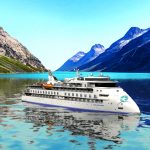 Cruising to a tropical island is the ultimate getaway for many travelers. These floating resorts cater to your every need, with plenty of food, entertainment and relaxation to go around. But there’s more than meets the eye with these luxurious ships.Four interesting facts that you probably didn’t know about cruise ships.Take a look at this short list of cruise ships. 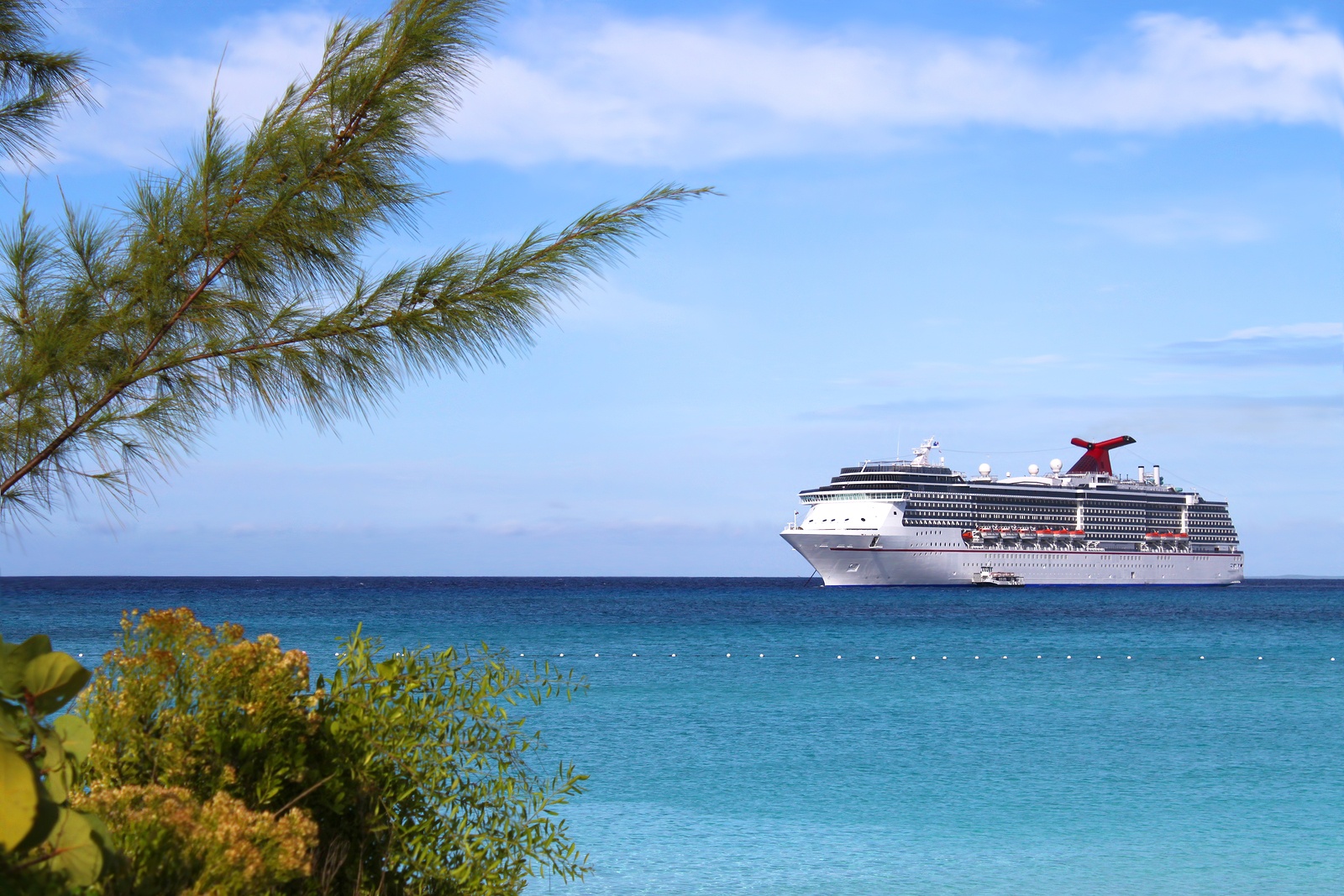 Here are four things you didn’t know about cruise ships.

1. The Walls are Magnetic

Cruise ships are essentially one large piece of floating metal – and that includes your cabin. Don’t let that wallpaper fool you. Even the walls are made of metal.

The metallic construction minimizes vibration and helps keep things stable while at sea.

Anything can happen when you’re at sea, and when no land is in sight, cruise operators have to prepare for every possible scenario. That’s why ships are typically equipped with a morgue.

Most cruise ship passengers are middle aged. The longer the cruise, the older the passengers (in most cases). Cruises that last longer than a week usually attract seniors who don’t have work or family obligations.

Cruise operators have very clear policies on how to handle deaths on board the ship.

Morgues on cruise ships usually have room for one to three bodies. Where the body goes is another matter entirely. Sometimes, bodies are sent back to the point of embarkation. Other times, bodies are taken to the next port of call, which may very well be a third-world country with very different regulations.

3. They Dump Waste into the Ocean

Just like with any other plumbing system, the pipes on a cruise ship can get clogged. If this happens, the cruise operator has to contact a local drain cleaning service to take care of the clog. In 2006, passengers on the Thomson Destiny ship were unable to use the toilets on the boat for three days because of a clog.

Where does all the waste go when everything is running properly? The ocean – in most cases. The gray and black water tanks on a ship fill up pretty quickly, which means that waste has to go somewhere.

Typically, both tanks are treated with either an environmentally-friendly bacteria or chlorine before being dumped into the ocean.

4. Some Have Hoses and Sound Cannons to Deter Pirates

Yes, even in the 21st-century pirates are still a problem. Cruise ships that operate in the Indian Ocean are more likely to encounter a pirate attack, and they can be deadly.

Pirates will not only pillage the ship, but they’ll also hold passengers for ransom.

Ships traveling in these dangerous waters are typically equipped with high-pressure hoses and sound cannons to deter pirates. These sound cannons let off a beam of sound that can cause permanent hearing damage from over 900 feet away.

From pirate-deterring gear to morgues and metallic walls, cruise ships have their own secrets that many passengers are completely oblivious to.