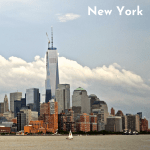 East Elmhurst is located north of Corona and Jackson Heights in Queens, N.Y. It’s a culturally diverse middle class neighborhood that includes La Guardia Airport. Flushing Bay rounds out its border to the east and north. This seemingly quiet borough is close to some interesting sites and some excellent places to dine. It’s also been home to some very influential people. Before visiting this part of Queens, here are some things you should know.Take a look at this post if you are planning a trip to East Elmhurst, New York Travel. There are 4 things you should know. 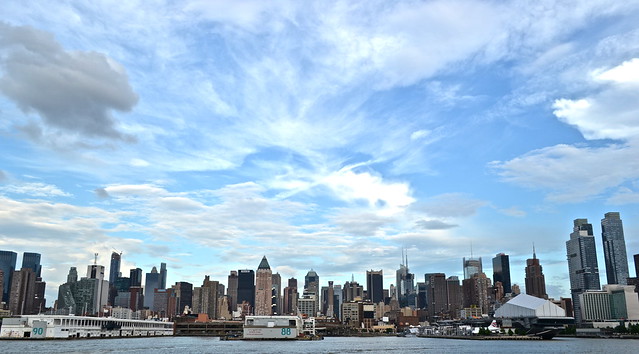 1. Home to Distinguished Cast of Characters

These names from the past are not the end of notable people, as Harry Belafonte, jazz vocalist Norman Mapp, and US Attorney General Eric Holder also have roots in this historic neighborhood.

There is a close connection between East Elmhurst and Corona, which are often linked together and commonly called “Corona/East Elmhurst.” Though this area is primarily residential, there are some places that really should be visited while in the neighborhood when you do New York travel.

The Louis Armstrong House is where Louis and his wife Lucille Wilson lived until his death in 1971. Lucille deeded the home to the city of New York which turned it into a museum that focuses on the contributions of Louis Armstrong. It was declared a National Historic Landmark in 1976, and designated a New York City Landmark in 1988.

The Holiday Inn La Guardia and The La Guardia Plaza are both less than a mile away from the Louis Armstrong house. The house/museum now hosts concerts and educational programs. It opens its archives of writings, recordings, memorabilia, and books to the public for research and enjoyment.

The Citi Field stadium is actually in Flushing Meadows-Corona Park. It’s the current home of the New York Mets. Citi Field was built to replace Shea Stadium, the former home of the Mets, located adjacent to where Citi Field now stands.

The Hyatt Place Flushing/Laguardia Airport, and the Sheraton La Guardia East Hotel in Flushing are less than a mile from the Citi Field Stadium, and great places to stay while visiting. Here is also a list of hotels in East Elmhurst that is just right for your budget.

Guests will love the Jackie Robinson Rotunda at the front entrance of Citi Field. It is in honor of the former Brooklyn Dodger Jackie Robinson and features many of his sayings etched into the archways.

Unlike the massive dining establishments in other Chinatown’s, here the locales are homey places with wonderful food to choose from. Bappy Sweet is a Bengali takeout dessert shop with elegant sweets like gulab jamun, a porous doughnut soaked in rose syrup. Lao Bei Fang Dumpling House features doughy specialties from northern China and sesame pancake sandwiches stuffed with beef. Avada is a pretty restaurant that prepares Thai dishes with a Japanese twist, including some complex curries.

This quiet area in Queens has nurtured some amazing individuals and today continues to provide welcoming and homey hospitality to all who do New York travel.

Written by Boris Dzhingarov who is the founder of The Trip Blogger.