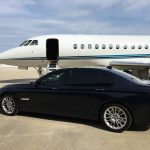 Years ago, if you wanted to fly somewhere on a private plane, you either had to be somebody, or you had to know somebody. Today, that rule no longer applies. Thanks to charter companies, anyone can book a private flight to any destination of their choosing. Not only can you book a flight, but you also have options. Most companies will have a private jet gallery for you to view and make your choice based off their fleet. These galleries emphasize the large volume of different types of aircraft available.Have you ever wondered what kinds of private planes do some of the most important celebrities own? Take a look.

Being able to take your own private plane can make you feel like a celebrity, even if you don’t have the money to buy your private plane outright. But even though the plane may not be yours, you can still get the same quality flight as the following celebrities with their own personal aircraft’s. 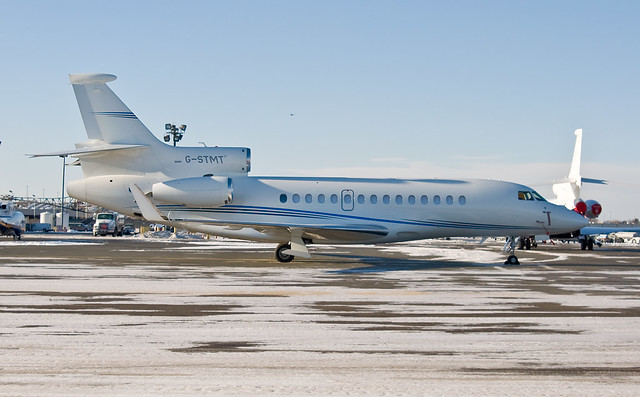 It’s no surprise that Angelina has her own jet. After all, her and her Pitt/Jolie crew are barely ever home, or so it seems. Jolie is the proud owner of a Cirrus SR22. And not only does she have her own personal plane, but she is also working toward obtaining her pilot’s license. With that in tow, she won’t need to hire a pilot—instead, she can fly the family wherever they need to go.

Donald Trump takes owning a plane to the extreme. Instead of owning a small private plane, he owns his own Boeing 727-23—and he has his name slapped on the side to prove it. His personal plane can hold up to 23 people, but this plane is not just made for traditional seating. Nope. Instead, this plane has multiple conference rooms, a queen-sized bed, a master bedroom and a dining area. And if you are lucky enough to just enjoy a regular seat on this plane, you’ll be in the comfort of a leather chair adorned with gold buckles and crystal lamps. Now that’s traveling in style.

Jimmy Buffet has to get to Margaritaville somehow, and he certainly won’t get there aboard a commercial airline. Instead, Buffet owns—er, owned—his own private plane, a Grumman HU-16 Albatross to be exact. He spent a good amount of money refurbishing the vintage aircraft, and he and his family (as well as some friends) enjoyed many trips to exotic destinations while aboard. However, the plane has since been retired, and you can now see it on display in Orlando, Florida.

Mark Cuban seems to have it all—many successful businesses, a popular television show, and a basketball team. So it would only make sense that he also had a private plane. Like Trump, Cuban owns a Boeing 767-277. Not only is this one of the most expensive aircraft’s, but Cuban also spent additional money making his own personal upgrades to the plane’s interior. He installed custom-made seats so that his team’s tallest players could travel not only in style, but in comfort too.