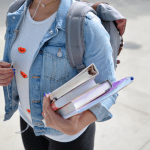 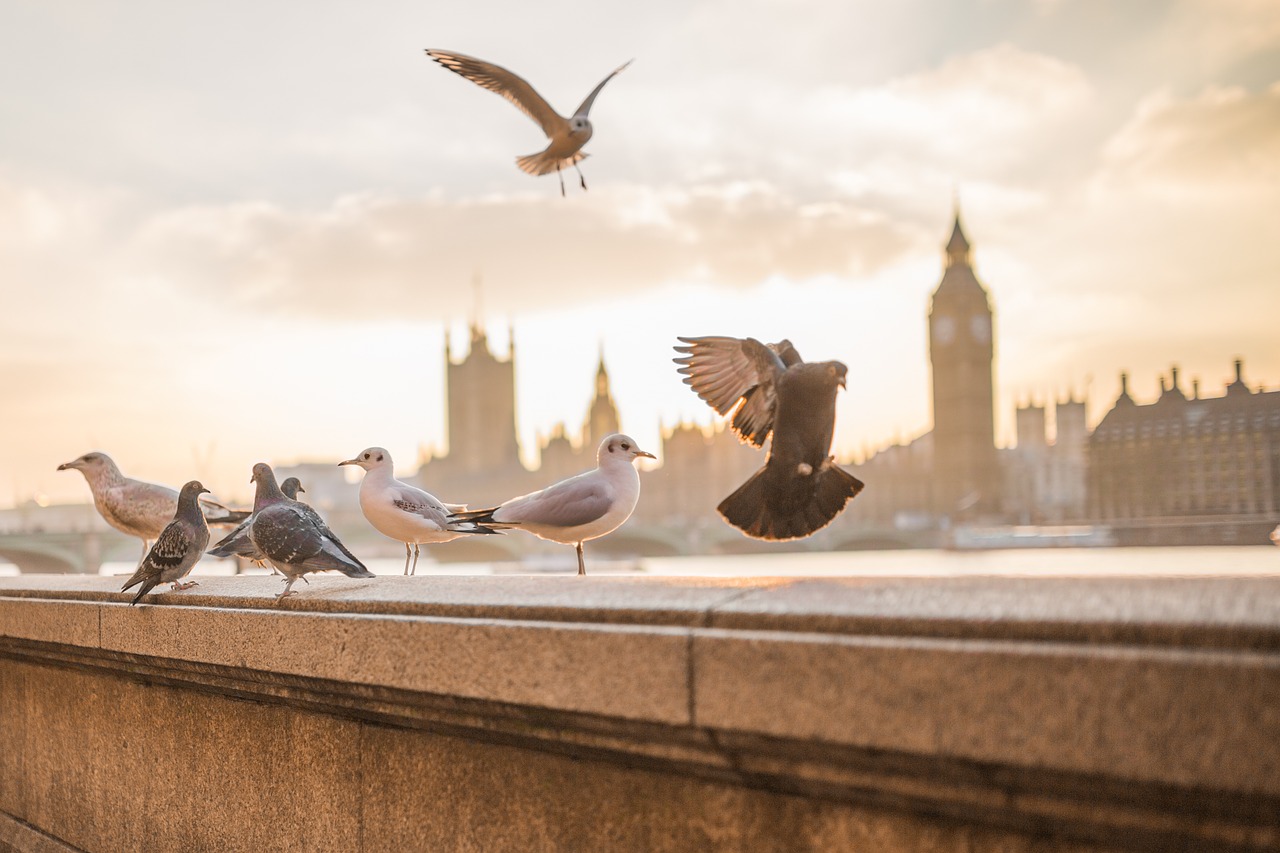 London and New York have competed to be the world’s financial capital. In 2014, “Business Insider” said that London beat out New York for that title. London’s stock exchange is smaller than New York’s, but the city is a banking center attracting investment and savings accounts from people as far away as Arabia and Africa. This is why London is a foreign exchange capital of the world. The ability to visit some of the best theaters, museums and sports venues on the planet are only extras. If you’re earning an online finance masters degree, this is a great place to study over the summer and visit one of the world’s top financial hubs.

Seoul in South Korea seems to make the news in the United States on a regular basis as it responds to North Korea’s constant threats of missiles. However, South Korea is one of the four “Asian Tigers”, rising up after the Korean War to become an industrialized and very Westernized nation. Seoul is now as large as Tokyo. It is home to several renowned business schools and a hub of Asian trade. 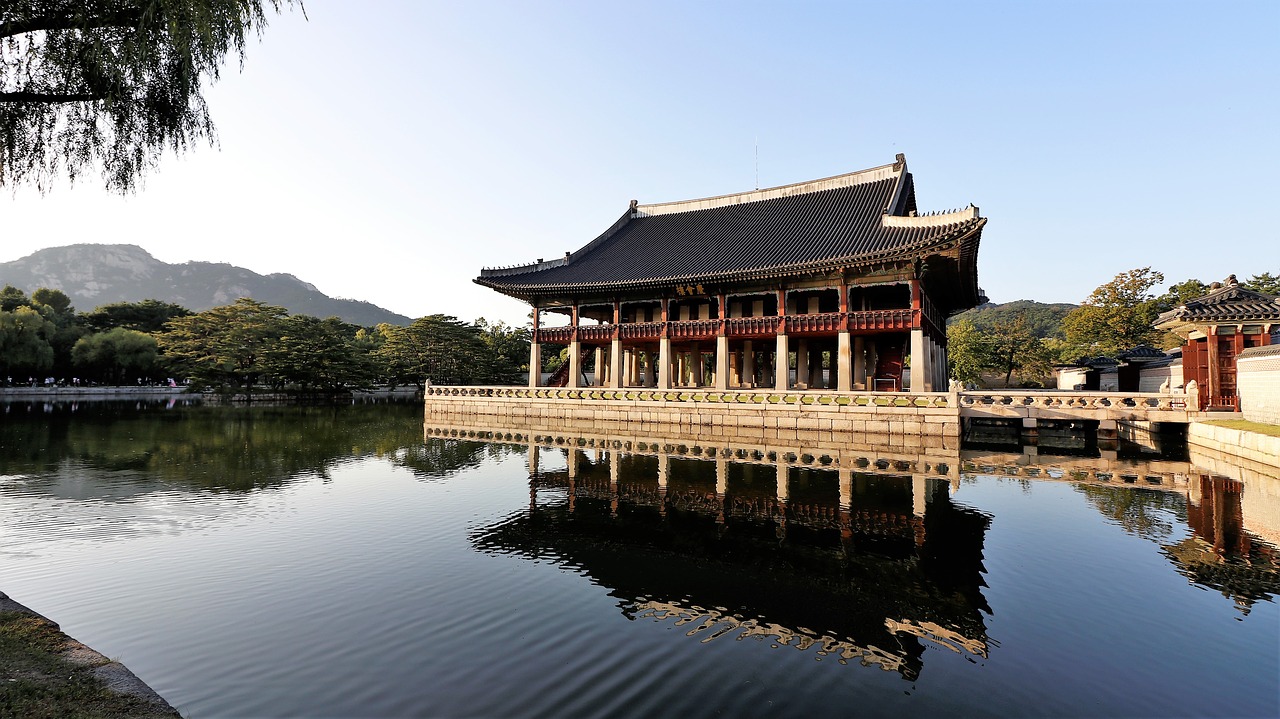 Hong Kong has become China’s door to the rest of the world. Much of its trade and even more of its money flows through this city. In 2017, it overtook Singapore as the world’s third leading financial center. South China Morning Post says the lead is minor and Singapore could still reclaim the top spot in Asia. While Hong Kong has long been a major trading port and became a financial hub under the British, questions remain over its long-term status as the latter, as China seeks to clamp down on dissent in the former colony. However, if you’re seeking to learn more about international finance, Hong Kong is an excellent starting point and a good place to take trips to see the real China, too.

Singapore ranked third in the Global Financial Centers Index. Bloomberg wrote in 2016 that if London falls from the top spot, Singapore is poised to take its place long term loans . This is despite Paris and Amsterdam seeking to capture banks considering leaving London in response to Brexit because Singapore is so close to growing Asian nations and is home to a large logistics hub. It also has a large financial sector that is English-dominated. Singapore further benefits from government policies to assist the financial sector, whereas Hong Kong’s entrepreneurial spirit has suffered interference from the Chinese Communist government of late.

London ranks with New York as one of the top two financial capitals of the world. Seoul, Hong Kong, and Singapore are critical stops for those who want to learn about international trade and finance. Which one do you want to visit?