Monteverde is Costa Rica’s most important cloud forest. It is also one of the most popular touristic areas due to the fact that it is a gem for any nature lover and eco-friendly traveler looking to experience a tropical, cloud forest and to get a chance to see some of the cute and amazing animal species that live in it. You will get to see tons of monkeys!

But that’s not all it’s known for. The following Facts About Monteverde will allow you to learn more about the beauties of the place and might even convince you to visit the area on your upcoming trip to Costa Rica. 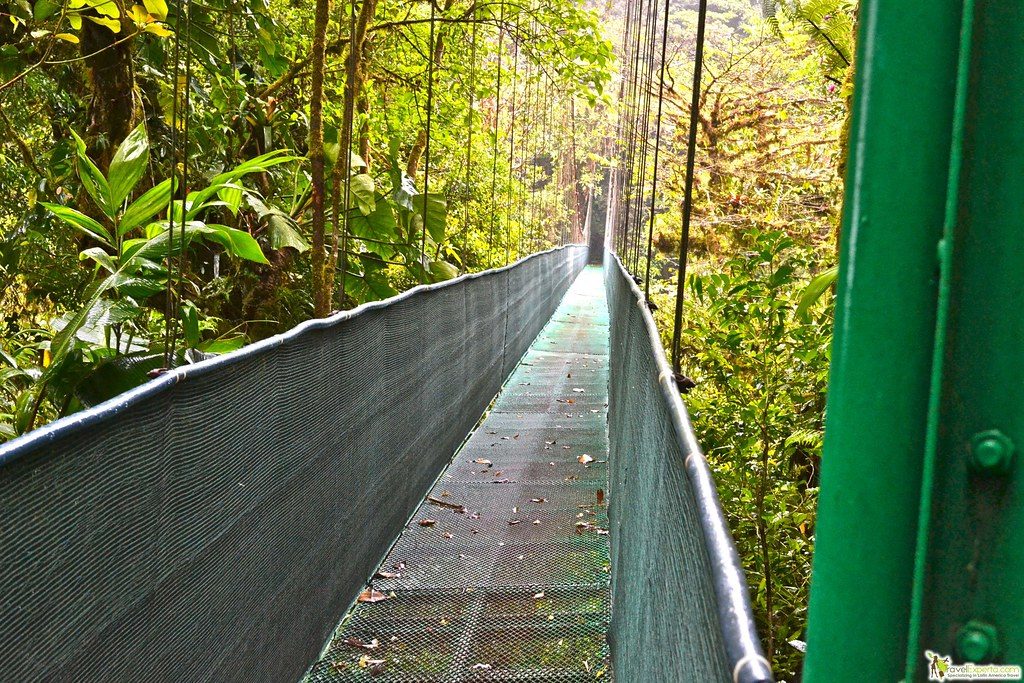 Without a doubt, the best cloud forest in all of Costa Rica is in Monteverde. A park was created around it in 1973 to protect its beauty. The reserve is around 10,500 hectares and Costa Ricans are doing a great job to protect it.

Being so high up in the Tilaran mountain region, most parts are usually covered in clouds and with a bit of a drizzle – year-round. Also, bring warm clothes, because it can definitely get cold here!

It is also home to an astounding number of plant and wildlife species. There are around 3,000 plant species in it, over 100 mammal species, and 400 bird species waiting for you to go search for them.

The Monteverde cloud forest is absolutely unique due to the fact that it is located in an area known as the Great Continental Divide, a thin strip of land that divides the Caribbean and the Pacific Ocean in Costa Rica.

3. Hummingbirds and Other Exotic Birds

Who loves this ultra-fast – speed-o like a colorful, tiny bird? I think almost everyone does. And you don’t have to be a bird lover to simply enjoy them fluttering around you.

Monteverde, Costa Rica is the king of hummingbirds with one of the highest populations in the country! 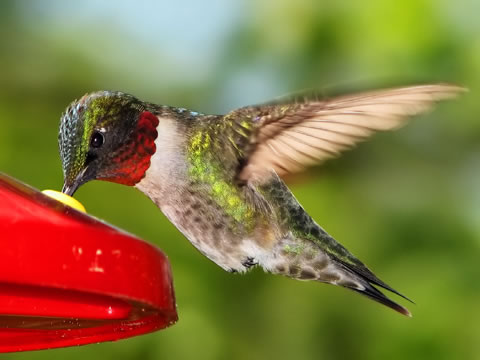 But that is far from being the only bird species that abound here. As mentioned above, birdwatchers get the chance to encounter a little over 400 bird species in Monteverde. Other popular birds include colorful toucans, trogons and bellbirds.

Back during the Korean war, the US had a draft going on. But not everyone was going to let their sons be taken away from them. So they fled! In the late 1940s, a dozen or so families arrived on horseback to Monteverde. There was no electricity, no water, but great land for their farming.

With too many cows, one of the men decided to make cheese and Monteverde Cheese Factory was born and is now one of the best cheese companies in Costa Rica.

They also are completely integrated into the local community and are owners for most of the business along with hotels, tours, restaurants, and other ventures.

5. The Roads of Monteverde

Rumor has it that Costa Rica’s roads are more challenging than some of the harshest roads in the world. Not sure about the WHOLE world, but I can say that some roads will definitely make your heart stop a few times. 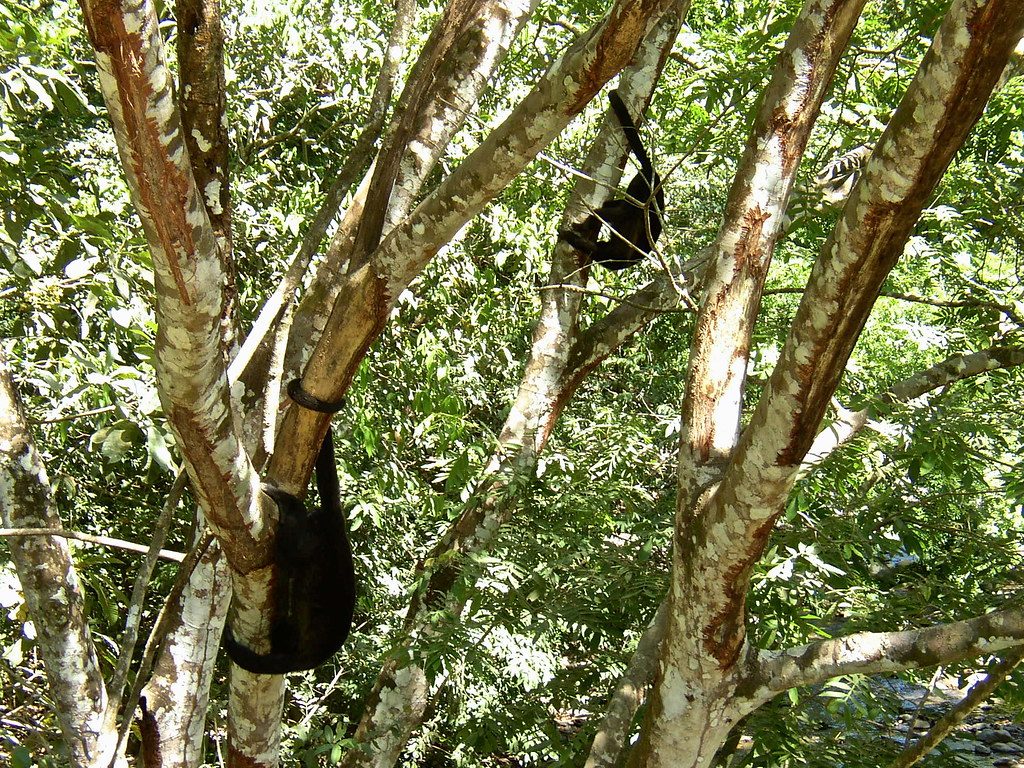 Monteverde’s roads are definitely the most challenging in the country. The roads are 90% dirt roads, and regardless of where you are coming from San Jose or Arenal, you will hit curves and steep slopes that you feel you can fall off.

But really, with a 4×4 and without the racing mode mentality, it’s really quite an adventure!

Now you have all of the basic facts about Monteverde. So get in your off-road car and enjoy a part of Costa Rica that is truly unique!

Take a look at this other article to learn about how to save money while traveling in Costa Rica. 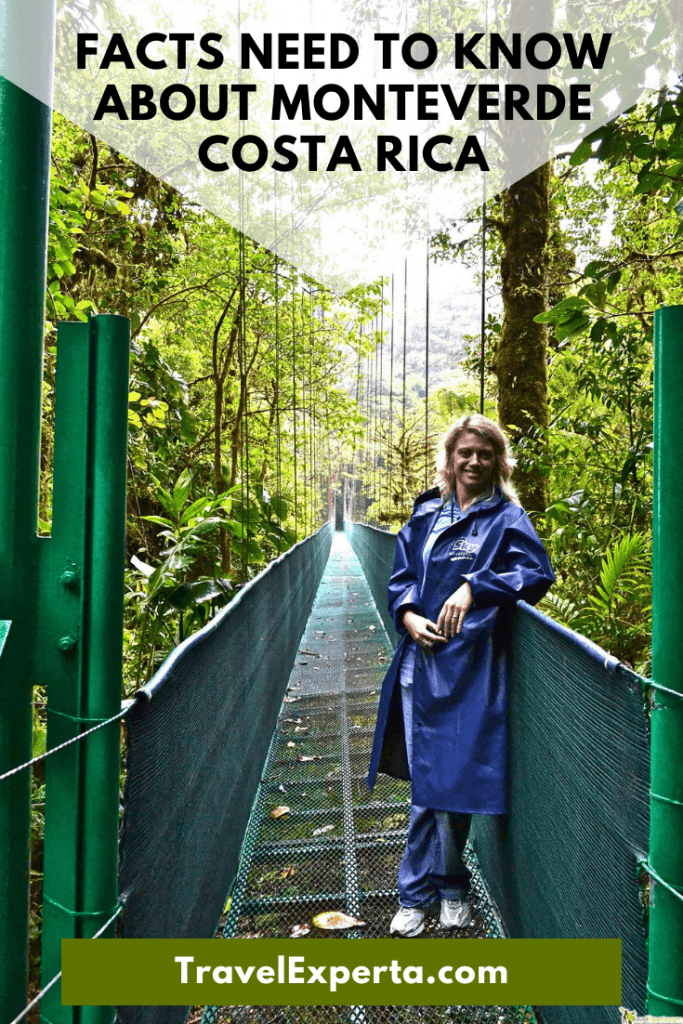