4 of the Best Travel Destinations for Photography Lovers

What is the point on going on holiday if you are not going to have some fantastic snaps to share with your friends and family when you return? Now, instead of the standard beach photos and photographs of some of the more iconic tourist destinations that everybody has seen thousands of times before, why not think outside of the box a little.Four Destinations for Photography Lovers that you can’t miss if you are looking to take some stunning photos.

Why not go to places nobody has heard of so that you can bring back some beautiful and fascinating snaps that will leave people in awe? We have listed four such destinations where you will be able to take some incredible photographs. 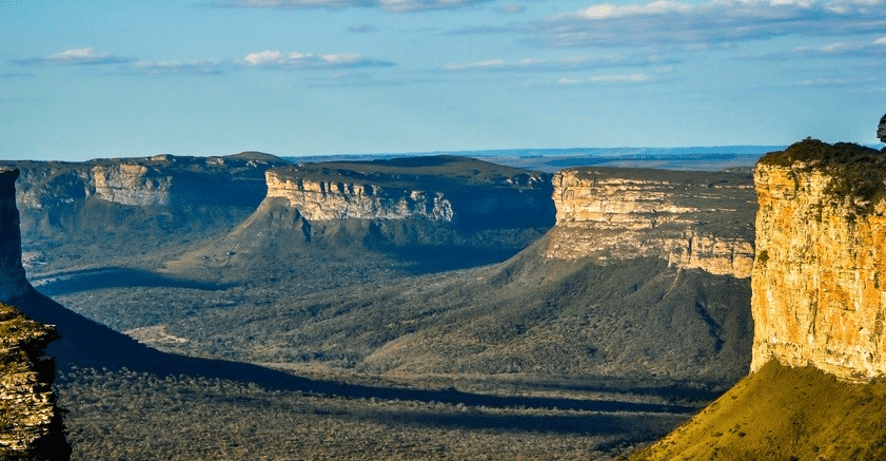 Located in New Zealand which is already considered to be one of the most beautiful countries in the world, Fiordland is a gorgeous place to visit and photograph. Here you have the snow-capped Southern Alps, vast valleys, and nature that has largely been untouched due to being largely inaccessible.

Our tips for some great photo opportunities in Fiordland is the Milford and Doubtful Sounds. You can get some great shots of the peaks and surrounding beech forests.

China is home to many fascinating destinations that offer up the potential for some gorgeous photographs. If we had to pick one, however, it would certainly have to be the Avatar Hallelujah Mountain. There is a reason this place was chosen for the movie of the same name and it is its almost mythical beauty.

Found in the Zhangjiajie National Forest Park, this mountain is a favorite spot for budding photographers and thrill-seeking tourists alike. Our tip would be to use the Zhangjiajie Glass Bridge to get the most awesome shots.

Scotland may never be at the top of the list for many tourists but you would be surprised at some of the natural wonders that can be found here. Staffa Isle for example, is an uninhabited island that is full of visual beauty.

For photographers, there are countless photo opportunities here but the best can be found in Fingal’s Cave on the island. The natural rock formations that can be found inside are truly remarkable and will have everybody talking once you show off your photographs.

DeadvLei was formerly an oasis in the vast Namib Desert and that is where much of its beauty comes from. When photographing Nambia DeadvLei you will capture all of the dead acacia trees that used to thrive and provide a glimmer of life in the immense dry and hot desert environment. Those trees have been there for more than a thousand years and when contrasted against the orange dunes and white dusty sands, make for a sublime photo opportunity.

When looking for the best places to photograph, it is always a good idea to sway away from the norm. Everybody has seen many photographs of the Grand Canyon so the wow factor for places like this is not as great as they once were. Get out and find places such as the above which are not among the most commonly known tourist destinations for photo hunters.