4 of the Best Lotteries to Play Around the World 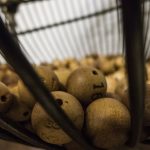 Playing the lottery can be a lot of fun!We all know that the chances of actually willing the big prize are extremely low but there is something about choosing your number, the anticipation, and dreaming of winning the lottery that most of us can’t resist.Four of the best lotteries to play while traveling around the world.Take a look at this article to learn about best lotteries to play. 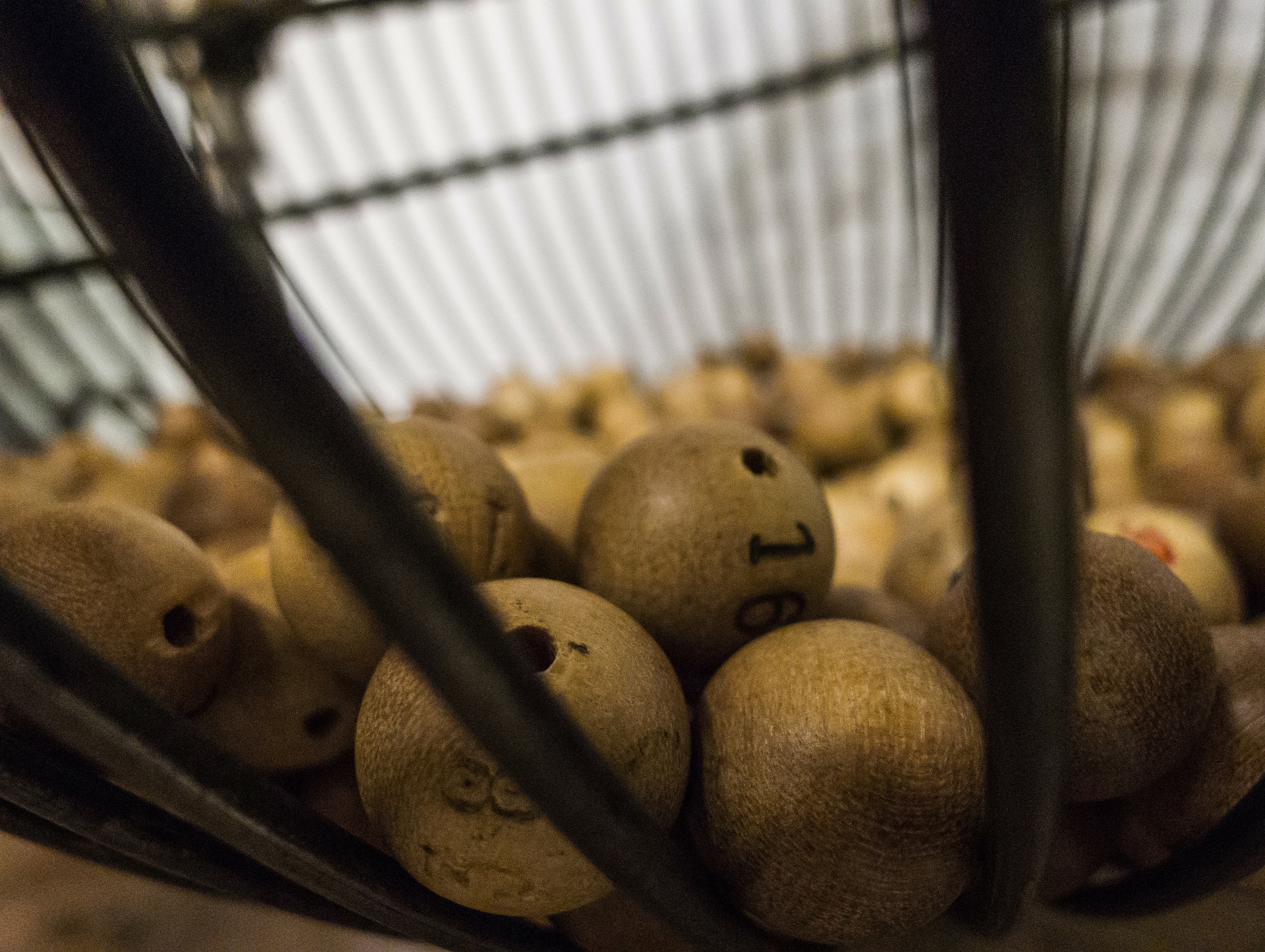 Us travelers have an extra little perk, we get to play all sorts of lotto anywhere in the world. The different rules and ways that they are played make it even more exciting.

Some of Best Lotteries to Play Around the World

1. US Mega Millions
I put this one high on the list because it is one of the top lotteries around the world because of its huge prizes. This game has recently gave out the 2nd largest prizes in the lottery’s history with $648 million.

Mathematicians say the simplest way to increase your odds is to buy more tickets. Two tickets give you twice the chance (though your odds are still minimal), and buying 100 million tickets would give you a 100 million chances (but you could still lose, and lose $200 million in the process). Mega Millions reminds players that gambling can be addictive and very damaging. 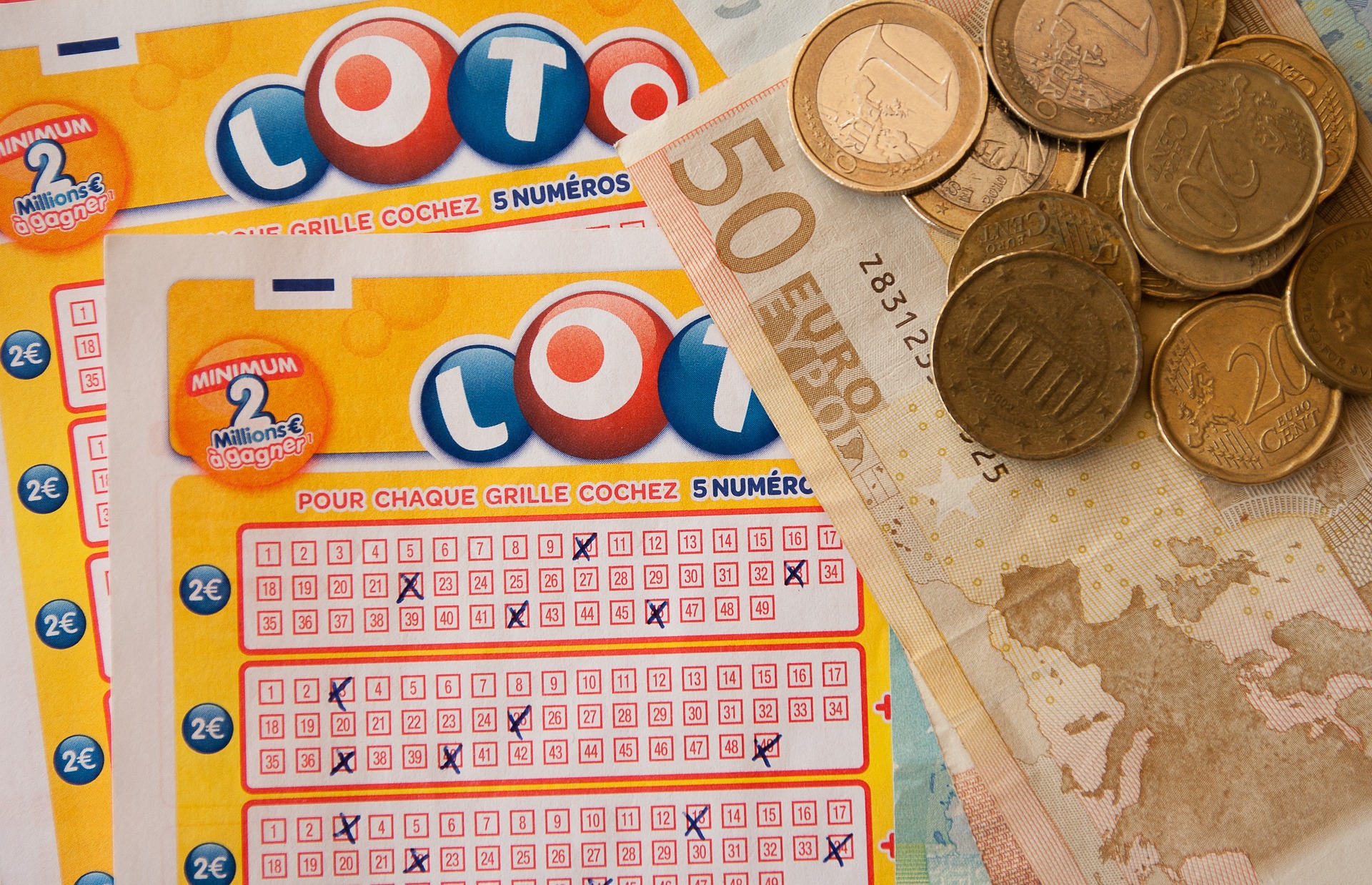 2. EuroMillions
People refer to it as the undisputed leader of all European lotto games. This is a multinational game that you can play in Austria, Belgium, France, Ireland, Luxembourg, Portugal, Spain, Switzerland, and U.K. It offers prizes as high as €190 million.

3. Loteria de Navidad
Loteria de Navidad is actually a raffle that happens once a year in Spain. This one gives out a total fund prize of €2.24 billion. This is one of the many country’s Christmas traditions that all locals love. Many families even give tickets out as presents.

4. Japan Jumbo Lottery
This is by far the richest lottery in Asia. That is because it has winning odds of 1 in 9, and cash payout reaching over US$300 Million. The only other individual Lottery Draw in the world bigger than this one is El Gordo in Spain.

Tickets are sold exclusively by the Mizuho Bank for a limited time period. So few foreigners have the chance to win.

Are you a lottery enthusiast? Which ones have you played around the world?