All About Corcovado Park Costa Rica 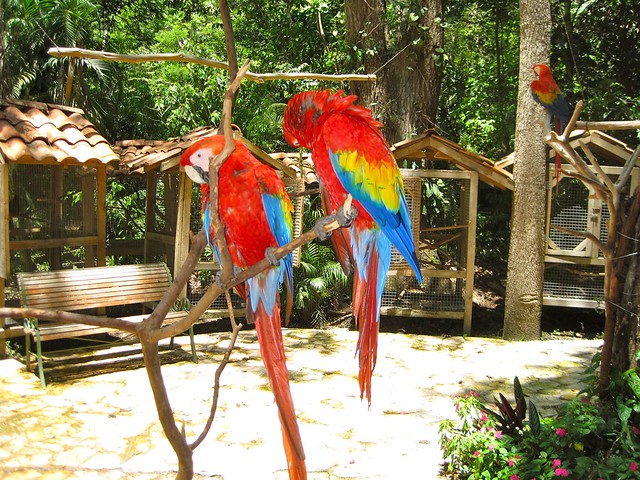 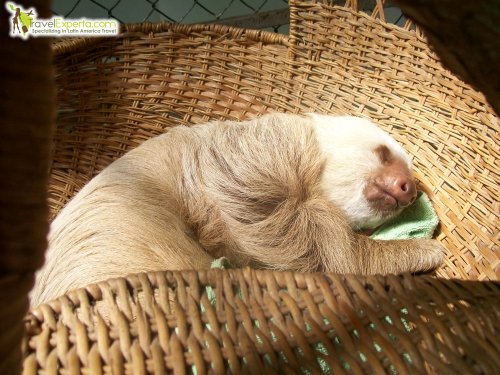 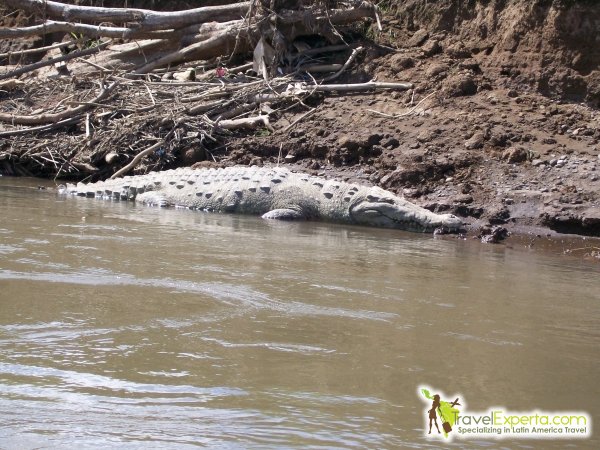 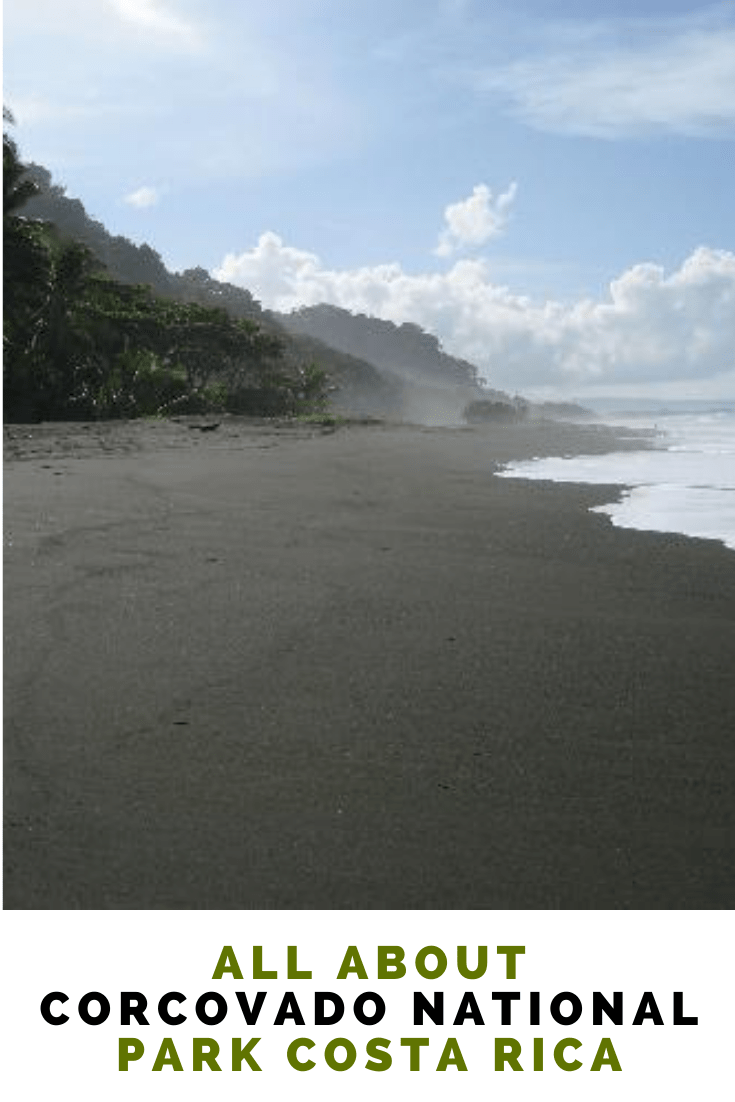