3 Tips for Traveling Safely On Highways and Freeways 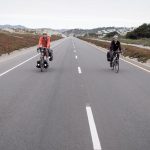 For those who travel a lot, you may be interested to know that most deaths and major injuries that happen during traveling, be it in your own country or in a different country, happen as a result of vehicular accidents. Especially when you’re traveling for long distances or at high speeds, the chances of you being in a traumatic car accident increase. Luckily, there are quite a few things you can do to help yourself and your family stay safer during a road trip. To show you how here are three tips for traveling safely on highways and freeways. 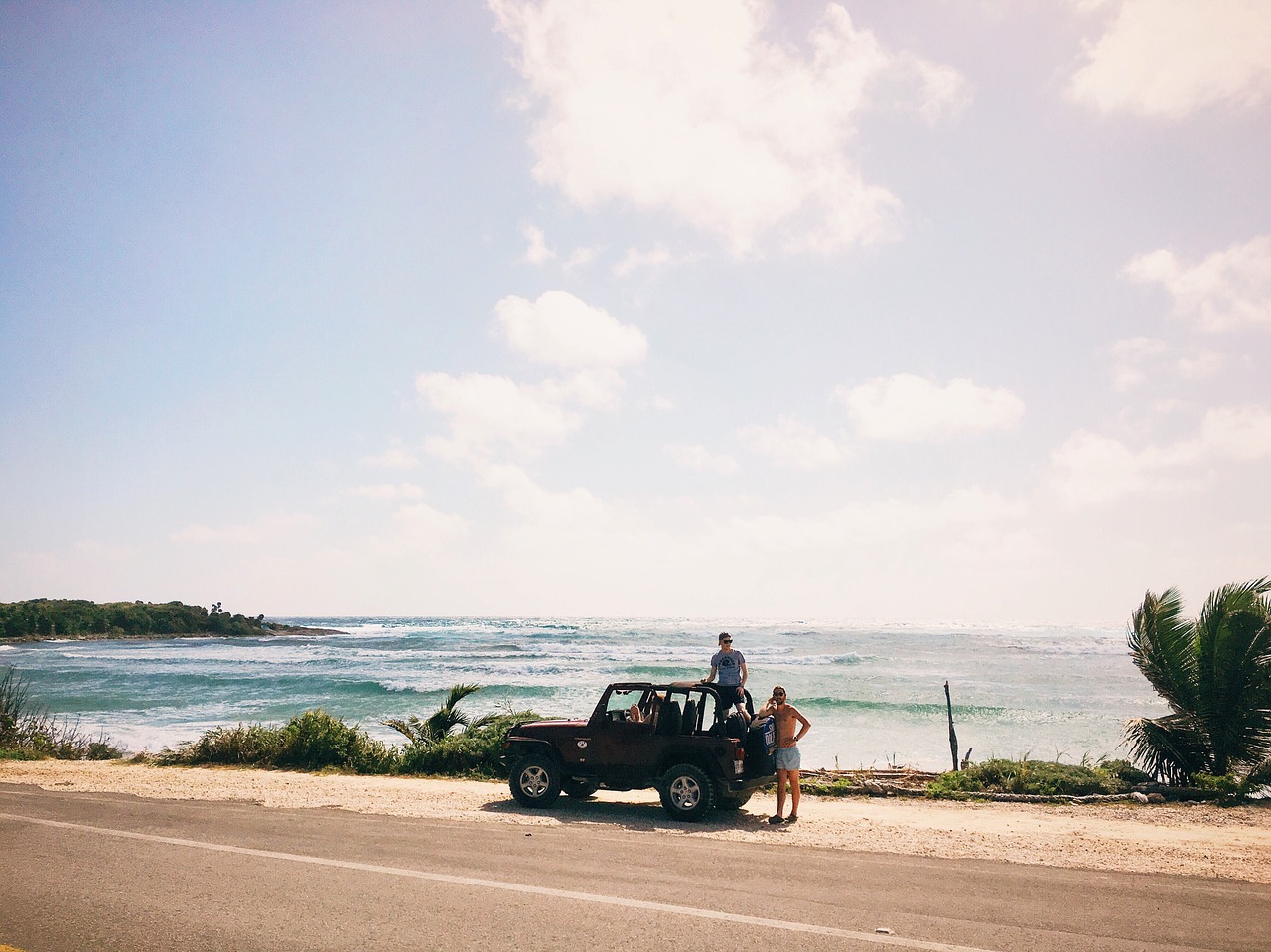 Maintain A Safe Following Distance
When you’re traveling at a high speed, following distance becomes even more important. If you’re sticking too close to the car in front of you, you aren’t giving yourself the distance and time needed to adjust to whatever circumstances they’re putting you in. For example, if they slam on the breaks, your reaction time could be affected if you’re riding their bumper pretty close. So to keep you from rear ending someone while going at high speeds, which is how one in four car accidents happen, according to Jana Rhodes of MotoSafety.com, create more space between you and the cars driving in front of you, even if that means lowering your speed for a time. 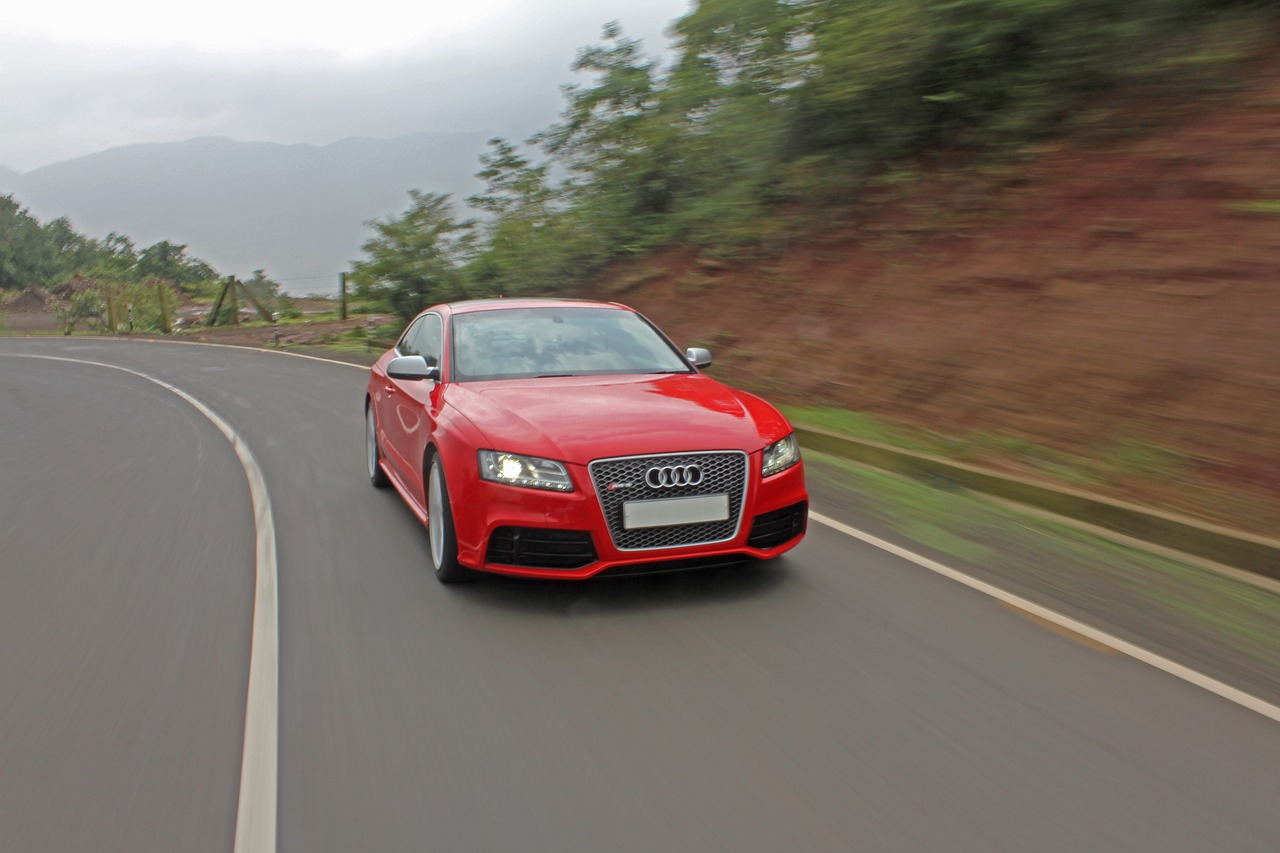 Keep Right Except To Pass
In most U.S. states, there is a rule, if not a law, regarding keeping right except to pass. This rule or law is very important not only for your safety on the road, but also for the flow of traffic. According to AARP.com, all drivers should stay in the right lane on two-lane highways or freeways unless they are passing. This makes it so you’re spending less of your time switching between lanes, which can be dangerous, and helps cars that are moving faster than you continue on their way unimpeded. If you’re in the left lane and not passing, you could cause more driving hazards for yourself and the other drivers on the road. So as a rule of thumb, keep to the right lane unless you’re actively passing a vehicle going slower than you are.

Avoid Driving Right Next To Another Vehicle
Another tip that could help you stay safe when traveling on highways or freeways is to avoid driving right next to another vehicle in a neighboring lane. While this won’t always be possible, it’s a good idea to either move a bit ahead or behind a car next to you when you can. The reasoning for this, according to DrivingTips.org, is to give yourself and others space in case you need to make a quick move into another lane. By giving all the cars around you a few car lengths of distance, you can create more reaction time for yourself and avoid getting into a sticky situation on the road.

If you’re looking for ways you can be a safer driver at high speeds, use the tips mentioned above to help you do just that.