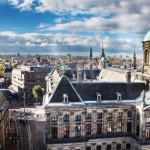 Amsterdam’s canals make it a beautiful place for long walks. The city also has reliable public transportation. In fact, unless you plan to venture outside of the city, you don’t even need to rent a car. A car could potentially take away from your experience, not allowing you to see the city in the best way. If you really want to get to know Amsterdam while you’re there, rely on public transit, your feet, and bikes. That’s what most of the locals do.In this article you will find the names and fun information about three historical places which are Landmarks in Amsterdam you should visit.

Given the diverse hotels in Amsterdam, you can choose an option that puts you in an area that interests you most. Try to set aside time to visit these attractions. They will encourage you to move around the city while you learn about its history.

3 Historical Landmarks in Amsterdam that You Can’t Miss 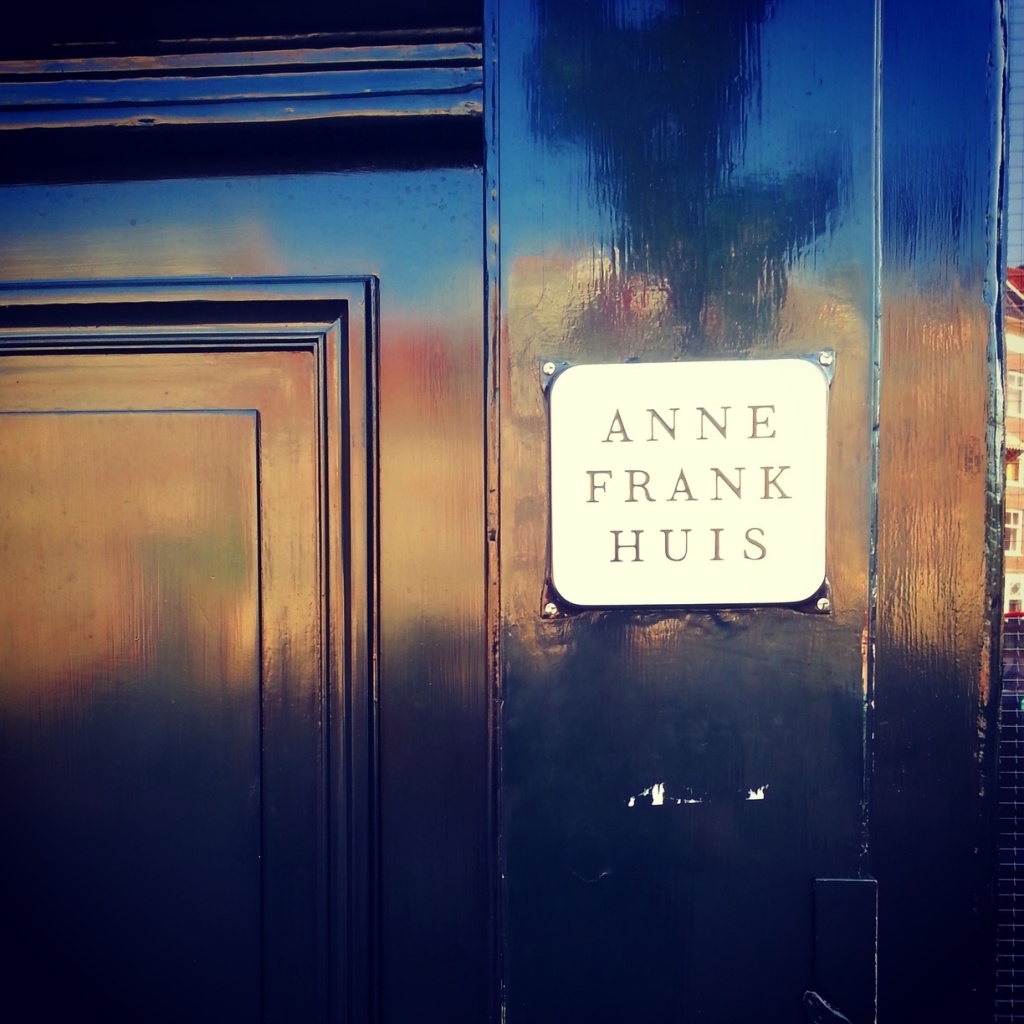 Photo by: Ben Rubenstein via Trover.com

Amsterdam’s beauty makes it easy to forget that Nazi soldiers committed numerous atrocities there during World War II. The Anne Frank House stands as a historic reminder of how Jewish people had to live during the invasion.

If you’re traveling with kids, make sure they read Anne Frank’s diary before visiting. If they don’t know the history, the hidden rooms that the Franks lived in will look like any other apartment.

Amadi Park Hotel Amsterdam is a good place to stay if you want to make the Anne Frank House an important part of your trip. The two places are close to each other, but far enough apart that you get to enjoy a walk through downtown Amsterdam.

There are hundreds of bridges in Amsterdam. Skinny Bridge has become one of the city’s most popular. It’s a pedestrian bridge that, not surprisingly, is named for its narrow design. The city has decorated the bridge with over 1,000 light bulbs, giving it an ethereal quality at night.

The original bridge was built in 1691, but it became unfit for use, so it was replaced in 1871. That bridge eventually suffered, too, and the city replaced it again in 1934. Since then, improvements have kept the bridge in good condition. 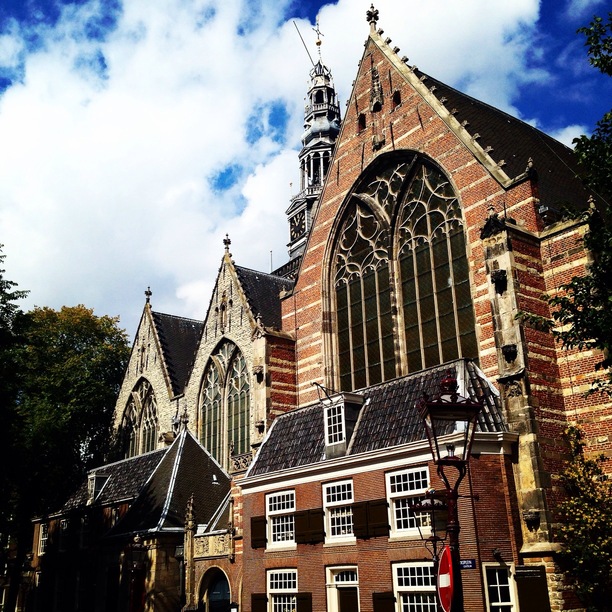 Built around 1213, Oude Kerk is the oldest building in Amsterdam. The original building was made of wood, so it was replaced in 1306 with a stone church. It has been updated routinely since then. These constant updates to Oude Kerk give an interesting view into the city’s history. A good tour guide will point out how each generation changed the building.

Amsterdam’s red-light district grew up around the church. If you plan on taking the kids, make sure you go during the day. Things tend to get a bit… interesting after dark. Adults can have a good time walking through the neighborhood, but most people would not consider it a kid-friendly area.

When it comes to experiencing Amsterdam’s history, these are three of the most unique spots. Amsterdam has great restaurants, bars, and nightlife. It’s easy to get sucked into the party when you visit. Filling your days with historically significant spots like these will help you remember that Amsterdam isn’t just a place for people to get rowdy.

Find information on for to get from Amsterdam airport to city.