3 Countries Not to Visit Due to Sanitation Fears 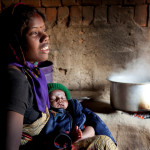 Sanitation is taken for granted in the developed world, and when people travel, they tend to want to enjoy the same amenities on vacation as they do at home. If you’re not a person that wants to tough it out, there are a few countries that should not make it on your bucket list in 2018.Three places that you probably not visit of you are worried about because of sanitary.Take a look at this list of countries not to visit. 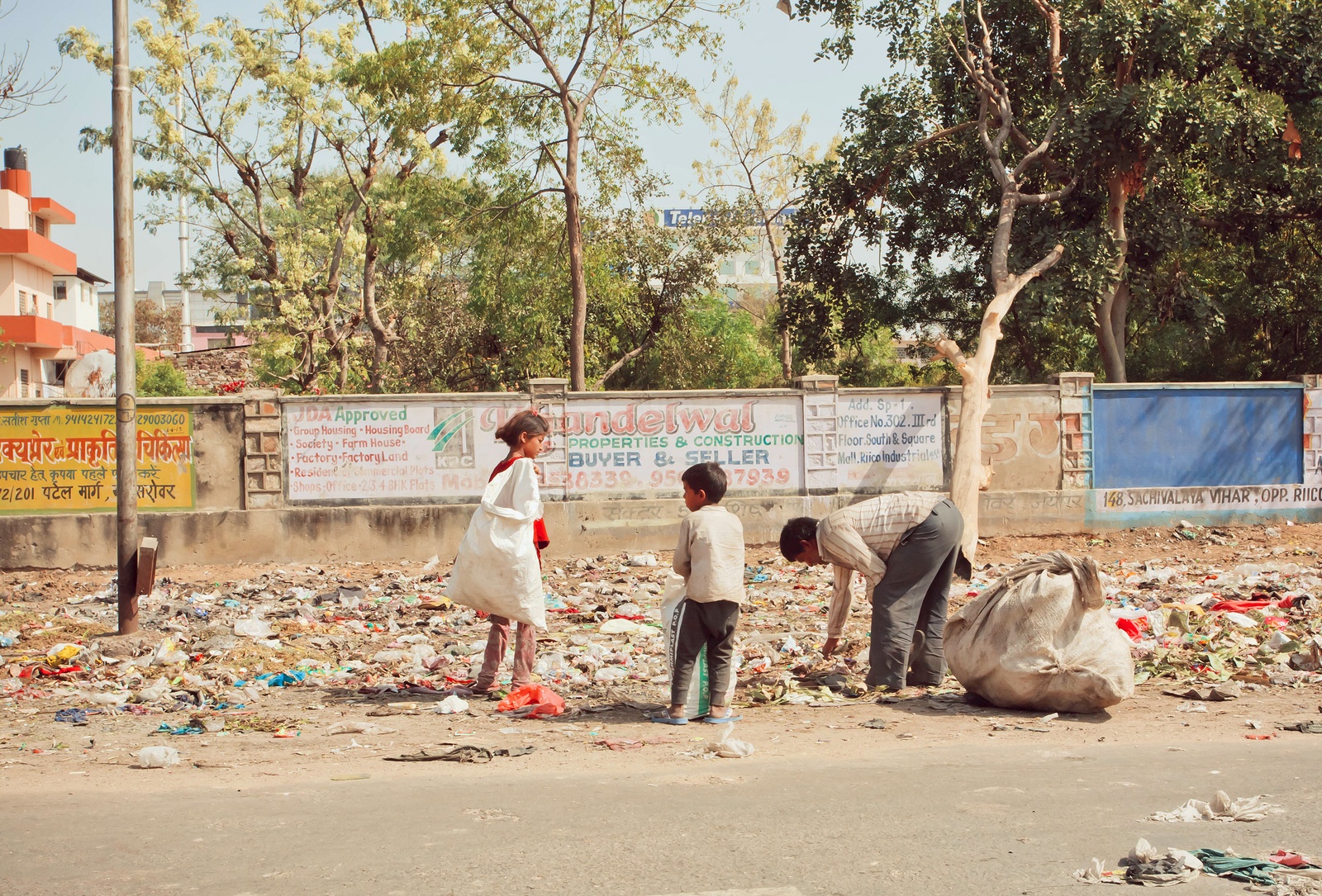 1. India
India is massive in terms of population, with 1.34 billion people living in the country. You’ll find plenty of great cities with adequate plumbing, but then you’ll come across reports of 732 million people in the country that deal with poor sanitation.

There are 355 million people waiting for toilets in total and 732 million fearing having to go relieve themselves.

India has made immense progress through several initiatives, especially the Swachh Bharat Mission.

But if you plan on taking the scenic route in India, be prepared to give up the luxury of a working toilet. There are plenty of bigger cities to pick from, and if you don’t mind going to the bathroom in public or roughing it, then maybe the lesser-visited areas are meant for you.

But for me, I will stick to more tourist-visited areas, including New Delhi and Mumbai.

2. China
There’s a lot of allure in China. You can visit the Forbidden City or Summer Palace, stroll through Tiananmen Square or even take in the awe-inspiring view of the Terracotta Army. The country’s 1.379-billion-person population is massive in size.

You’ll find that the country is on a collision course in terms of safe drinking water. Proper drain cleaning and filtration are not in place.

A report found that 53% of water sources in 89 communities had unsafe drinking water.

But this is just the start of the problem. Some 343 million people in the country lack decent toilets. China has, admittedly, boosted their toilet facilities dramatically in recent years. If you go back to 2000, you’ll find that 40% of the country lacked basic sanitation.

3. Nigeria
Nigeria makes many people’s lists because of the country’s beautiful parks and nature-related activities. You’ll find that the 186 million people in the country are often friendly despite nearly 59% of the population not having access to sanitation facilities in 2013.

Access to water was at 67% in 2013, leaving a good chunk of the country’s population without water access. Rural areas suffer the worst, with just 42% having access to safe water.

Nigeria is working towards the goal of all urban and rural areas having access to sanitation facilities and drinking water by 2030. Every year, the country is making strides towards their goal, but as a tourist, it’s easy to get overwhelmed by the hardships the people of Nigeria face.

Nearly 33% of the world’s population lacks basic sanitation. Women and young girls suffer the most from this statistic. Safe, accessible toilets are in dire need for many women, children and elders who need access to toilets the most.

Tourists bring a lot of money into these economies, allowing them to fund sanitation programs. But for a tourist that is easily overwhelmed or wants access to proper sanitation and water, it’s best to stick to major cities. A lot of India tourist hot spots will have access to both adequate sanitation and drinking water.