This is the southern Coast of Guatemala and one of Guatemalan’s favorite areas to visit during vacations. It is basically a series of beaches and tiny beach towns. Monterrico Beach, the most popular of all, is where Chapines come to bask in the sun, enjoy & relax.

I know these beaches are nowhere as beautiful as the one in the surrounding countries such as Mexico or Honduras but you still can have a lot of fun. Some popular activities in this region are: surfing, watching Sea Turtles, fishing & party it up with the locals! 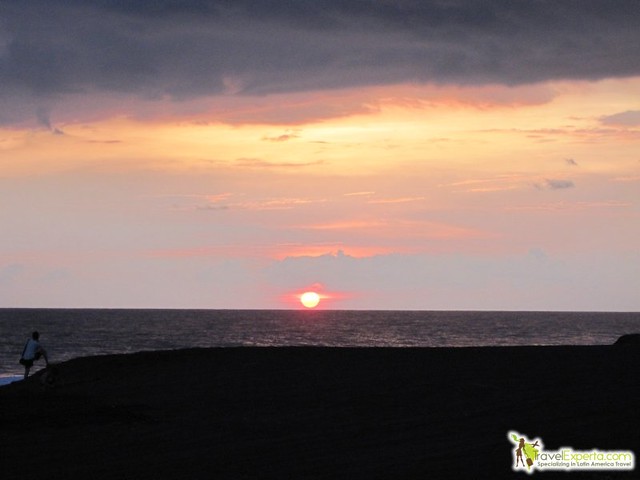 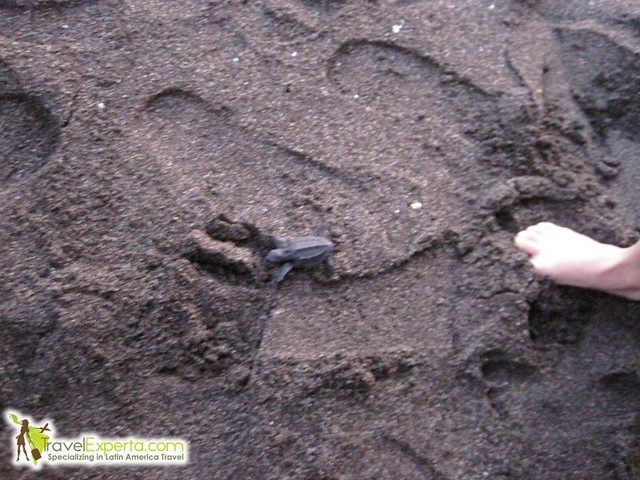 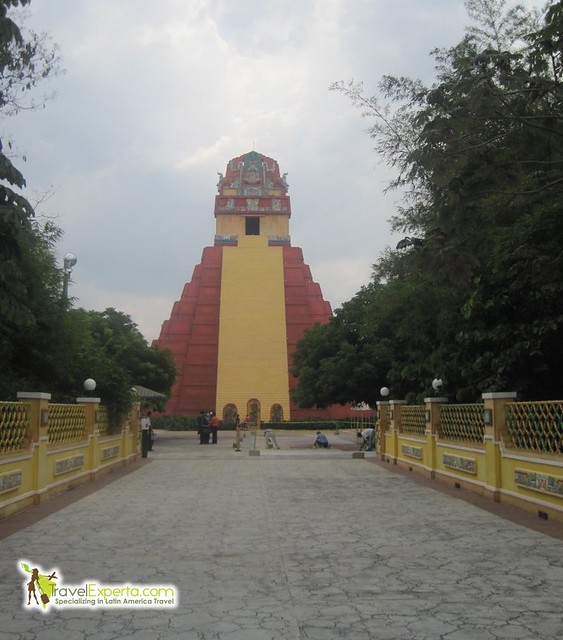 As you can see the Pacific Coast of Guatemala has great potential for becoming one of the highlights of your vacation. you could easily spend a full week exploring what it has to offer. 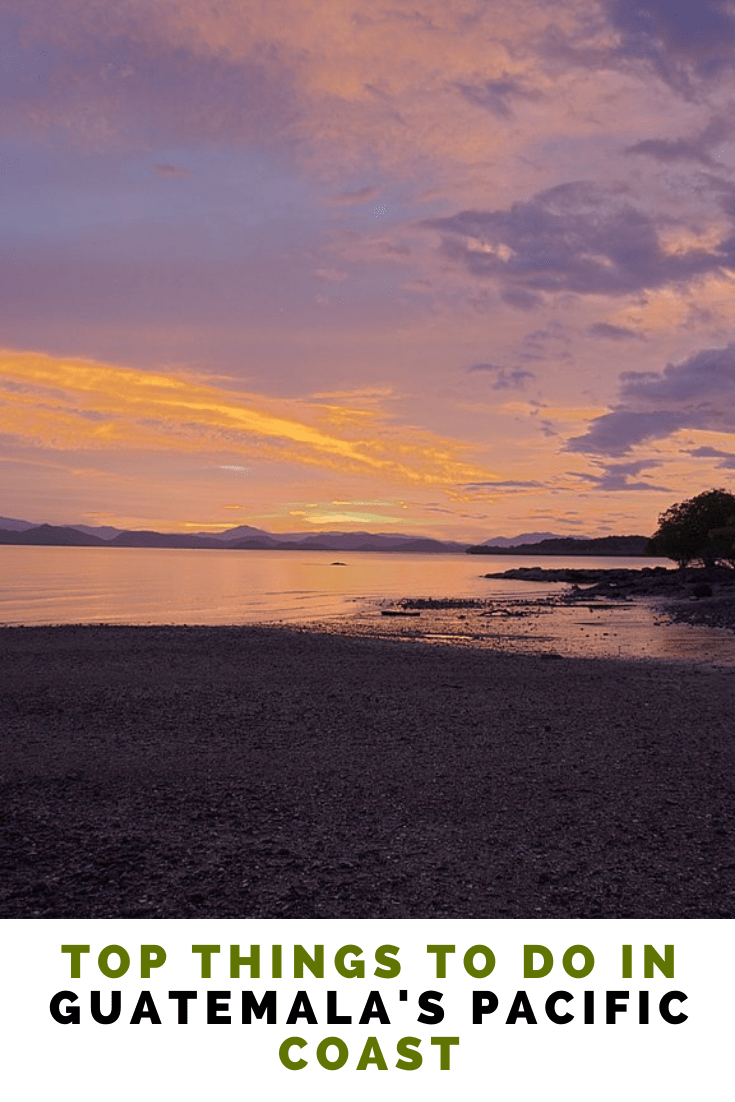