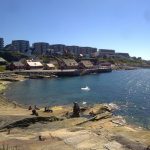 We’re Agness and Cez of Etramping, exploring the world for the best destinations to travel. Here’s our take on one of the most unique of places. Greenland is a country largely dominated by ice sheets and glaciers. Spending a day in Nuuk will give you a chance to experience the best of the country. Take a look at this article before visiting Nuuk, Greenland. 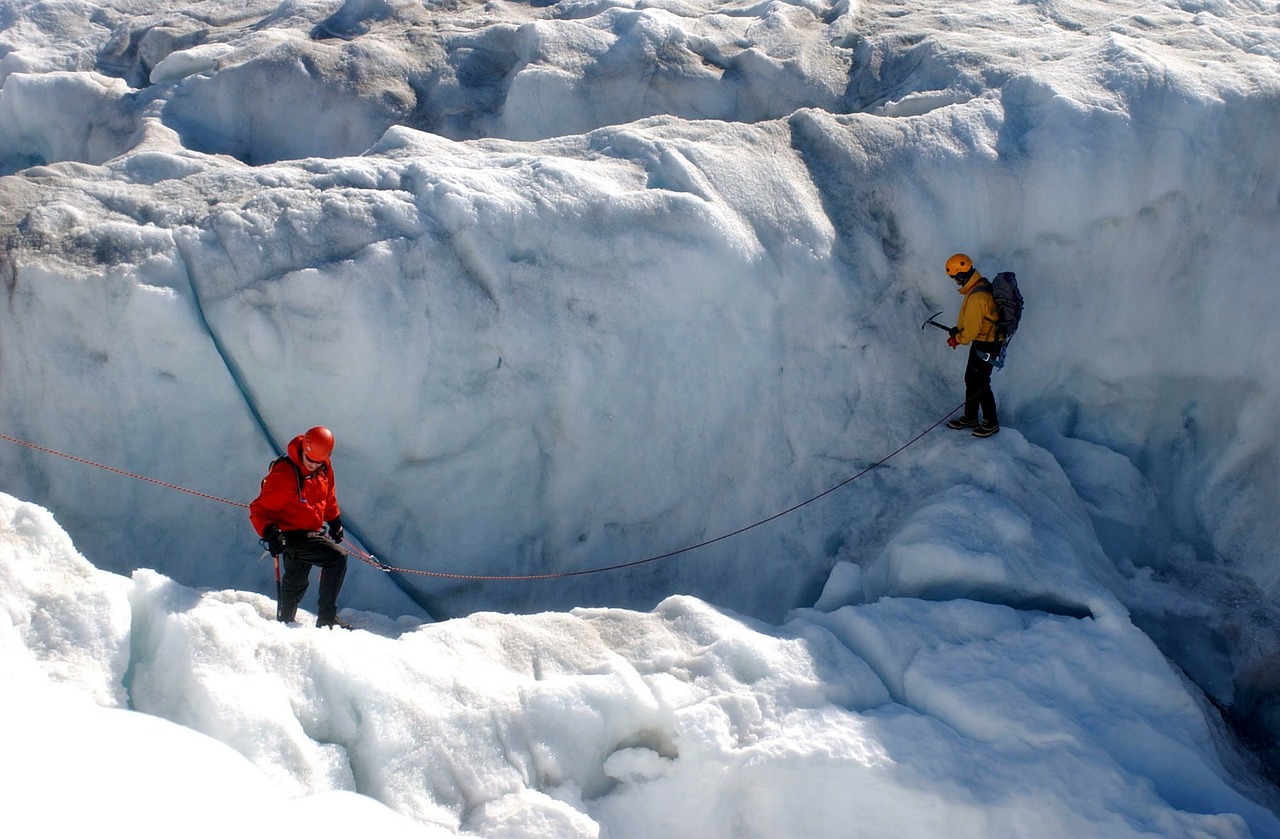 To the south of the country, you’ll discover Nuuk. Nuuk is always a favorite destination for anyone who visits this amazing country. Nuuk is the capital of Greenland. Over a third of the entire population in Greenland lives here, making it the largest city. It’s a hub for all major political, economic, and cultural activities. There are historical landmarks that you can see all around. You can also discover natural landmarks. There are many things to do here if you are planning a Greenland trip. Spending a day in Nuuk will give you a chance to experience the best of the country.

Sightseeing is a good way to start the day in Nuuk. You can usually avoid any crowds from other visitors. It also gives the opportunity to see many of the places of interest.

The Nuuk Tourist Office will help with exploring the city. It was built as the new headquarters of the Tourist Board of Greenland. They also designed it to be a tourist attraction as well. Resources are available to visitors to learn more about what to do and where to go.

One of the most famous landmarks is the Nuuk Cathedral. This cathedral is an iconic symbol in Nuuk. The Nuuk Cathedral is a large wooden cathedral with a vibrant red color. This church was built in the 1800s and has had significant religious importance to the city. This is a site where local celebrations are also held.

Right behind the cathedral is a tall hill overlooking Nuuk. The Statue of Hans Egede sits atop this hill. It’s a must-see statue for all visitors. This statue is actually a replica of the original in Denmark. The statue is of the founder of Nuuk. This is also one of the best viewpoints with panoramic views.

You should get very familiar with the Katuaq Cultural Center. This landmark hosts a lot of the local entertainment in Nuuk including events, concerts, exhibitions, and more. You can also find a cinema and a restaurant here.

Getting around Nuuk will surely work up an appetite. You’ll find both local and international food options. Greenland’s location and history has had a big impact on the cuisine. There are many similarities to Denmark and Canadian dishes. It’s also where you will find some of the freshest seafood in the world. 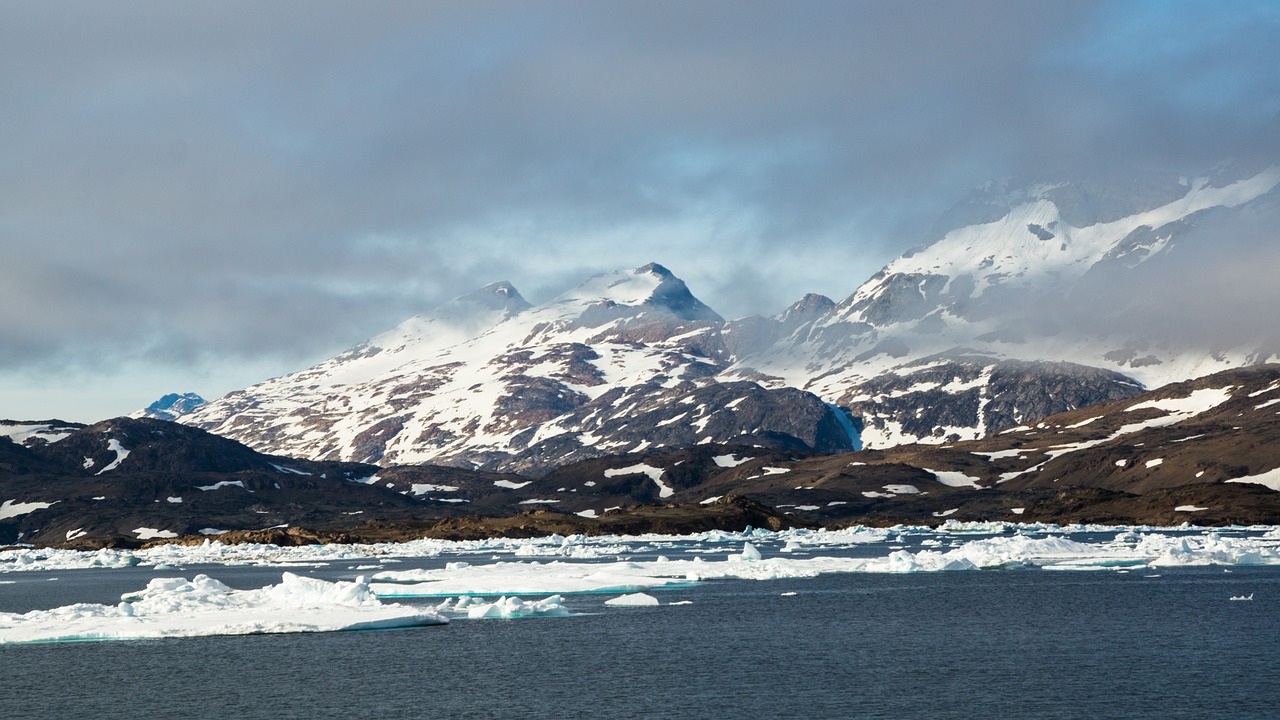 Nuuk has several small, local café or you may prefer to go with one of the more upscale restaurants. Seafood is the most common food in Nuuk. Most of the seafood will be fresh catch of the day. There are even restaurants that allow you to bring in your own fresh catch for their chefs to prepare.

Local favorite dishes that you’ll want to try are suaasat and Greenlandic tapas. Suaasat is a traditional soup that is made with a choice of meat and other mixed vegetables. Tapas are known around the world but Greenland puts their own twist on them. It’s usually served with meat found from local animals such as seal and whale.

Things to Do in Nuuk

There are many tourist attractions in Nuuk to explore the history and landscape of the country. Greenland has a rich history. You can a lot of information on it at the National Greenland Museum and Archives. This building houses information on the history dating back to early civilizations in prehistoric times. You can also visit the Nuuk Art Museum. It’s a national museum of Greenland containing many different exhibitions. You can find paintings, sculptures, drawings, and more. It’s Greenland’s only private arts and crafts museum.

Greenland is a country known for its landscape. A majority of the country is preserved as a national park. Nuuk is nearby to several natural wonders. Ukkusissat is a large mountain range located just outside of the city. You can admire the sites or take part in outdoor activities including hiking, climbing, or even skiing.

You can find a variety of tours here. Nuuk tours are one of the best ways to experience it. They give you the chance to explore the nearby fjords, waterfalls, icebergs, etc. Boat tours are some of the most common thanks to the coastal location.

You can’t end a day in Nuuk without checking out the nightlife scene. Nuuk provides amazing entertainment for people of all ages. Events are always happening at the Katuaq Cultural Center. You can check and see what show or performance is happening while you’re here. Or just stop by the cinema for a movie. 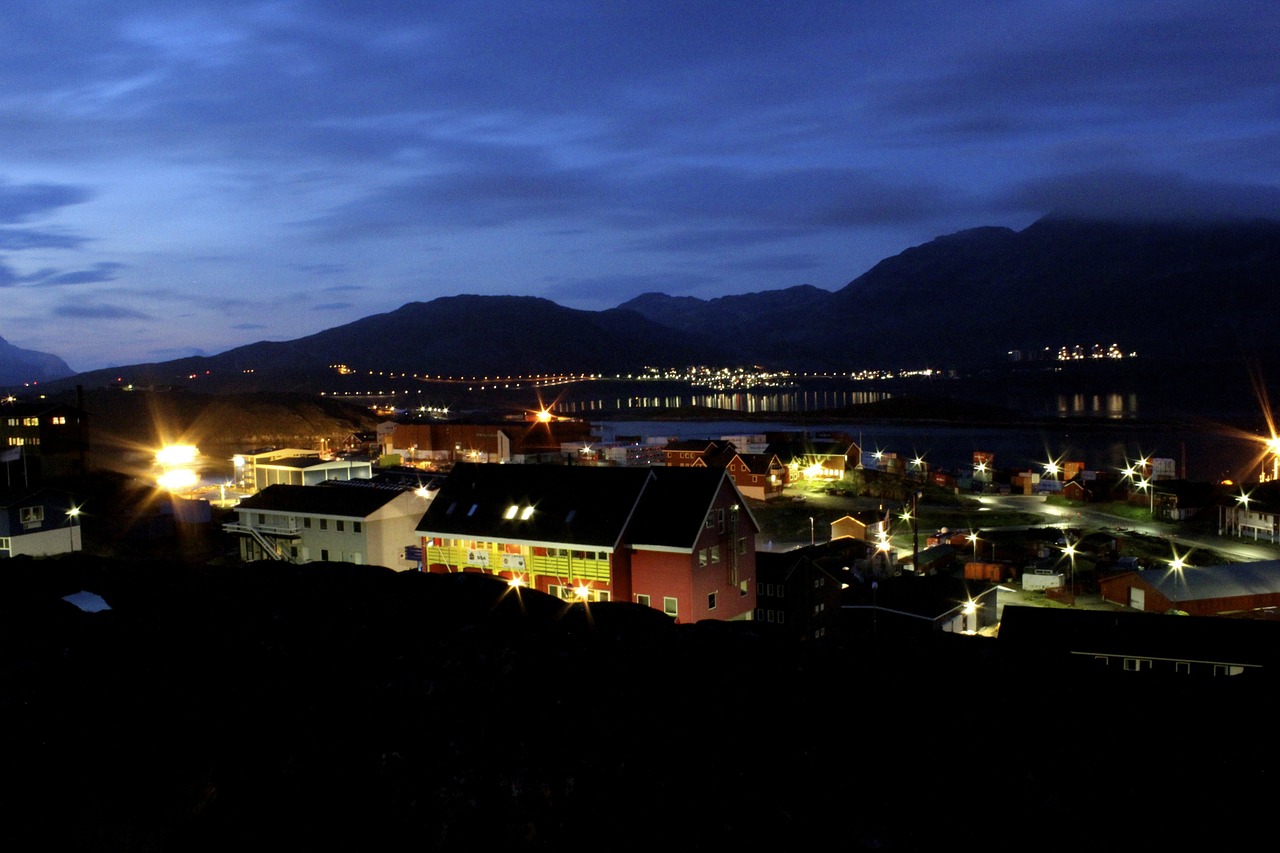 Nuuk also has a lively bar scene that create some very unique atmospheres. You can enjoy venues for dancing, live music, or even themed bars. Downtown is the center for nightlife. Many of the venues are within walking distance from each other. Greenland’s first pub ever is still a popular hangout spot, especially for tourists. While you’re there you can try the local favorite, Greenlandic Coffee, which is made with whiskey. 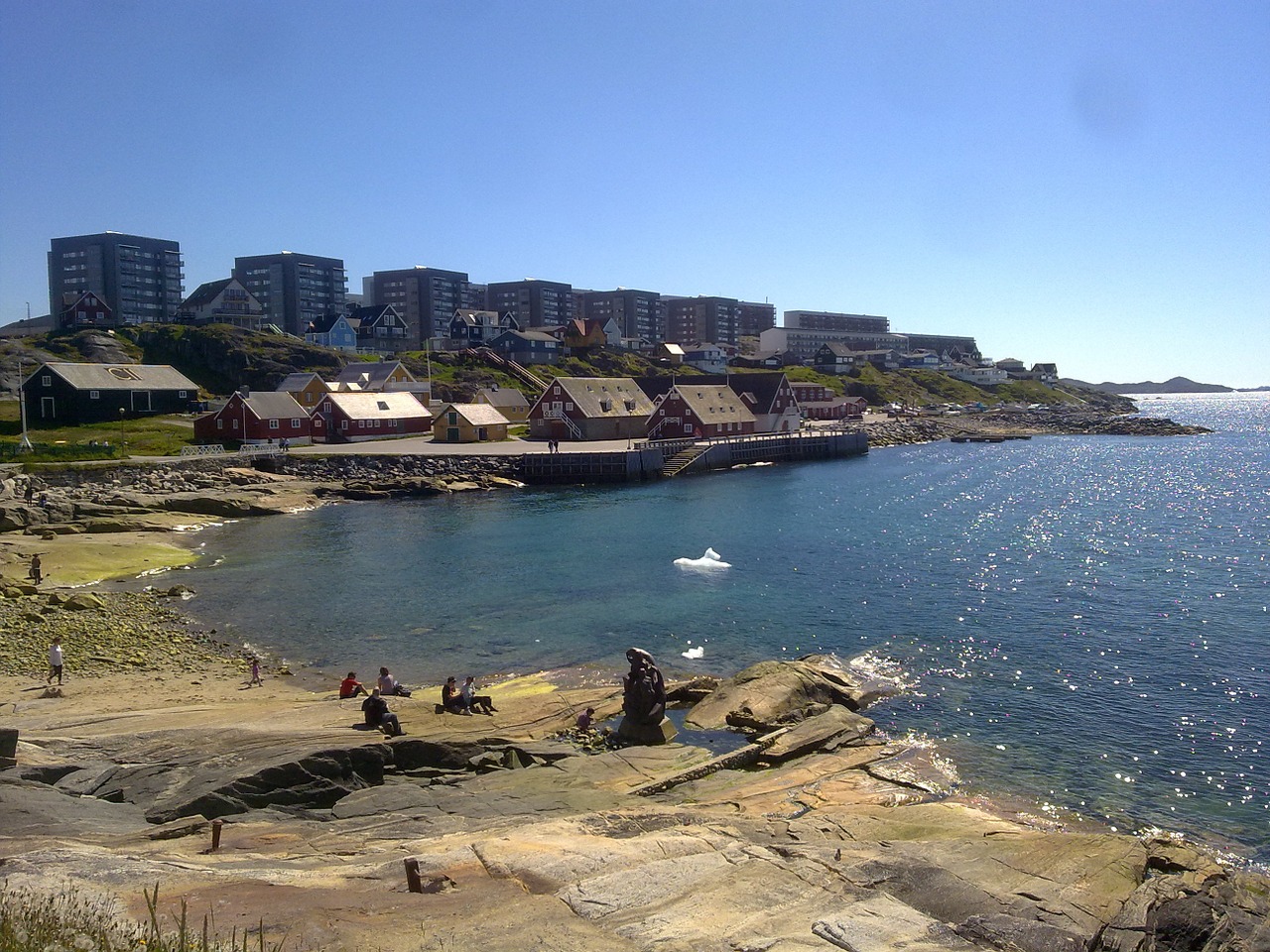 Nuuk is the center of tourism in Greenland. It’s a very exciting city to be able to explore. Spending a day in Nuuk will give you plenty of time to see the best of what it has to offer. You’ll have a lot of fun visiting the most iconic landmarks. Perhaps the most exciting part of your trip will be spending time outdoors. Nuuk gives you a great home base for enjoying the beautiful landscape. Nuuk is a popular place for hiking, sailing, fishing, and much more. Just one day in Nuuk and you’ll surely be planning another trip back.

What are you most excited about?