24 Hours in Guatemala City: What to Do and Places to Visit

24 Hours in Guatemala City: What to Do and Places to Visit

So it’s really about 16 hours in total, which by the way is quite a lot of time for Guatemala City because it is quite spread out. You do need to have either a car or you’re going to have to take an Uber or a taxi to take you to basically where you want to go. So before you commit to seeing all of Guatemala City, which is completely crazy, you want to focus on maybe two zones. At most three areas.

24 Hours or One Day in Guatemala City

I definitely recommend going to Zone One. Zone One is the most historic central part of all of Guatemala City and obviously, it is literally where Guatemala City began. So you want to go there to Parque Central which is the main park. This is where the President’s house is, although he never, or she never ever lived there, maybe when it began many years ago because they’re too much of a target there. So I think it’s called the Presidential Palace.

Regardless, it’s an interesting place to go to. Zone One, the main central area is like this huge square which is kind of cool because you’ll be able to see people watch and walk around. And the main cathedral is there as well.

So I would recommend about two to 3 hours for Zone One is more than enough time.

Zone One by the way is also known as the Pinata central of Guatemala. You could obviously buy pinatas pretty much anywhere but this is a place where you can go and see where they’re being made and how they’re being made. And that’s also just a couple of blocks away from the Parque central. Everything is pretty much central in that area. 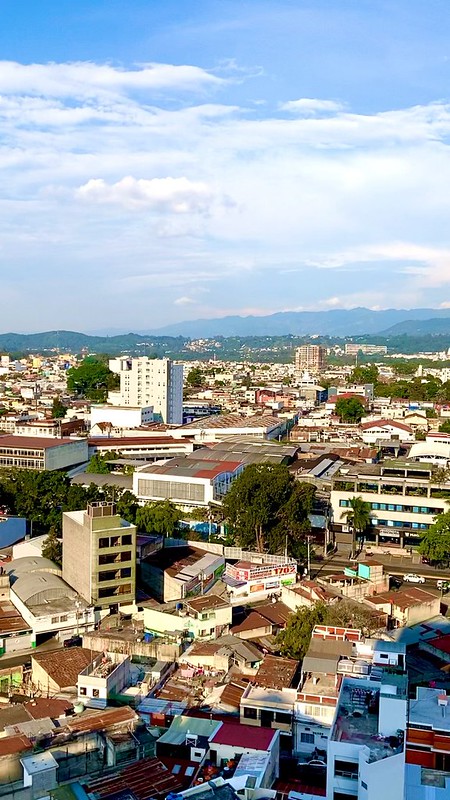 Right around there when you start to walk off of the streets there are markets. So the market center is a few blocks from that area, and it’s a fascinating market.

It’s got pretty much everything you need, mainly fruits and veggies and all that other good stuff. So I really recommend checking it out. If you want to be daring enough they have a ton of comedores which are the local eateries and I always say go at your own risk because they’re not the most sanitary, but they are great. So I definitely recommend going and checking them out and having a taste or even a drink or a coffee, whatever you want, and just exploring those areas.

After that now you’ll need to choose another location where you want to go either for lunch or just to walk around. Ciudad Cayala which is not super close. It’s about 30 minutes depending on traffic. I recommend either having a car and Uber. Uber is super safe or a taxi to take you from Zone One to Cayala. Cayala is this gorgeous, beautiful place, totally different from Zone One. It is obviously much more modern.

It’s probably the most recently built, and it’s just huge. It kind of resembles a lot of things that are going on in Spain. It’s more like a mall, but with big open spaces and restaurants, outdoors, and stores all around. And it is really, really lovely. It’s a great place to spend an afternoon, walking around, exploring, and shopping. It’s definitely the wealthier part of town. Although, the prices are not super expensive.

I recommend two to 3 hours there. That’s more than enough time. 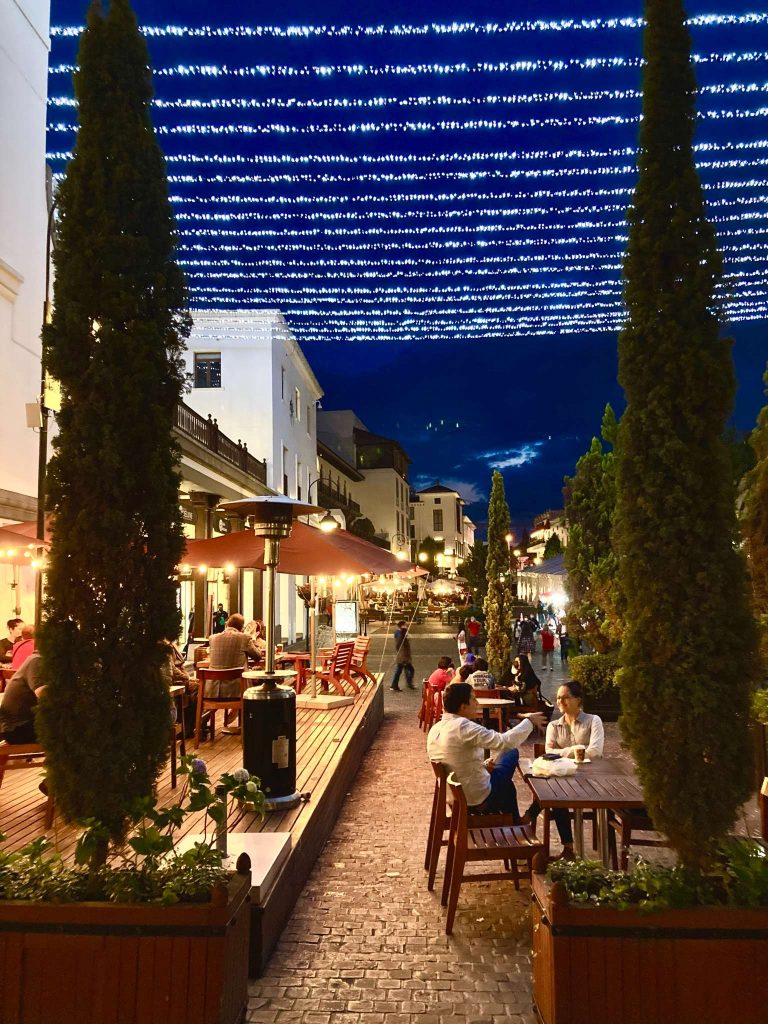 For the evening, it is this area in Zone Four, Cuatro Grados Norte, and it is probably the coolest place to go. Like they have all these outdoor restaurants, bars, and even some places where you can hear live music. And it’s a really fun place to visit in the evening and towards the nighttime. 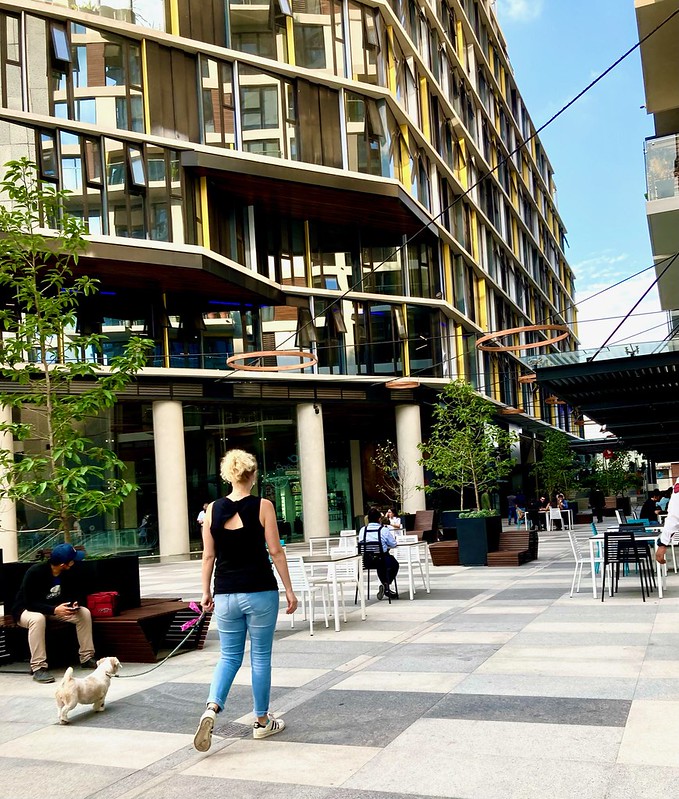 If you have 24 hours, I definitely recommend seeing Zone One, which is a historic area. Cayala, which is a more modern area, outdoor spaces, walking around, and then Cuatro Grados Norte, which is like the restaurants, outdoor bars, coffee shops, all that. It’s more of an evening fun time. And this pretty much goes on every single day. So obviously weekends are a lot busier than other days, but overall you will always see people there.

The restaurants are always open and it’s just really fun. So this could be a really fulfilling day in Guatemala City, where you’ll get the most out of visiting this city.