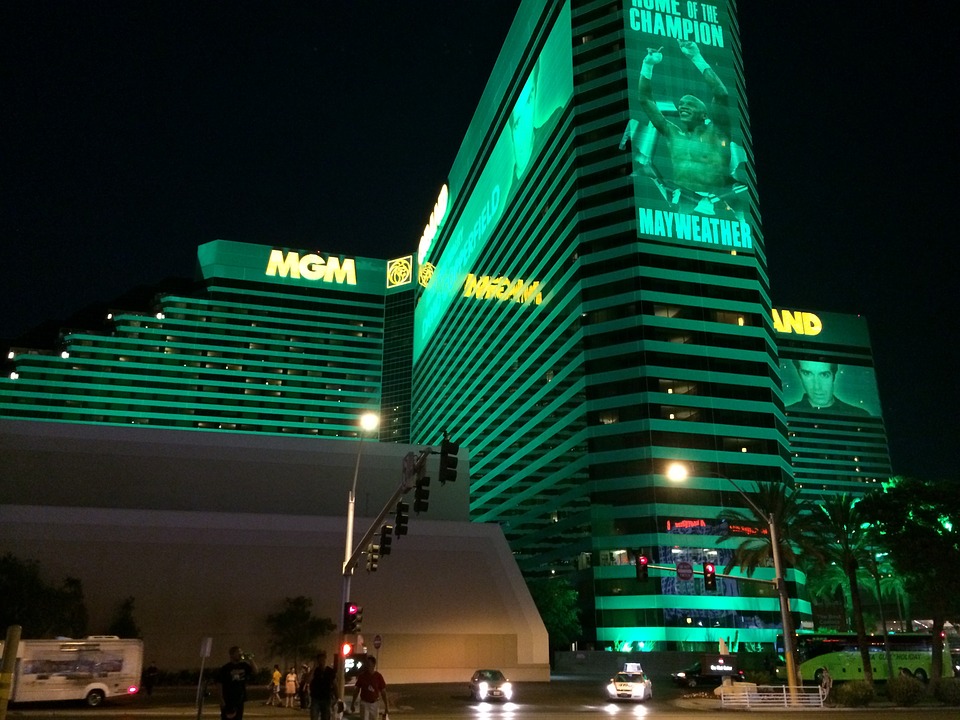 You cannot talk about attractions without talking about Las Vegas. After all, nearly 43m people – yes that’s right, 43 million people – visited the city in 2016 alone. That’s a rise of seven million compared the 35m who ventured there in 2000. So what exactly is it that draws travellers from all over the globe to this city in the desert?
Vegas – More than you ever imagined!

Even if you have never been to Las Vegas, you will have an image in your mind of what the city is all about: the lights, the hotels, the casinos, the fountains and the endless stream of people wandering through the night, mesmerized by the sheer exuberance of the place. But no matter how well you think you know Las Vegas, nothing can prepare you for the onslaught on your senses that you experience on your first visit. It is intoxicating, wild, heady and ever-so-slightly romantic – in its own surreal and dreamy way. It grabs you, draws you in and you can’t help but feel some kind of connection to the thousands of other souls roaming equally beguiled beneath the neon night.

Something for everyone
Of course, the Nevada hotspot is well-known for its connections to the world of gambling and there are no shortage of casinos and gaming establishments amongst the hotels on the Las Vegas strip, where around $1.8m is wagered every day. But this is a destination that offers so many attractions that there is bound to be something to appeal to everyone. Therefore, you will find an amazing choice of shops, restaurants, museums and entertainment venues offering an eclectic range of events. The hotels themselves acts as centres of entertainments with casinos, slot machine halls, and huge arenas where some of the world’s top artists may be performing on any given night. You might encounter a performance by the famous theatrical group Cirque de Soleil or stumble across a Lionel Richie gig. Contemporary dance fans might be lucky enough to catch an audio-visual performance by world famous crew the Jabbawockeez, while classical buffs might prefer a trip to see the Russian Grand Ballet.

Sporting heritage
If you are a sports fan, then Vegas is certainly a place that should appeal to you. In fact, the city has long been the go-to destination for the world’s biggest boxing showdowns. And 2018 could see the first ever appearance of British fighter Anthony Joshua. The 28-year-old has reignited the heavyweight boxing scene and become a hugely popular figure with the public as a result. Such is Joshua’s standing that as of November 28, 2017, Betway ranked him as odds-on favorite to pick up the BBC’s prestigious Sports Personality of the year award. Much of the best boxing action in Vegas has taken place at the MGM Grand where many super fights have occurred. Famous bought have included Mike Tyson vs. Evander Holyfield, Oscar De La Hoya vs. Floyd Mayweather, Oscar De La Hoya vs. Manny Pacquiao and Floyd Mayweather vs. Manny Pacquiao. And of course, on August 26, 2017, the T-Mobile Arena was the venue when Mayweather defeat UFC champion Conor McGregor. The venue has also hosted the Latin Grammy Awards three times and the Academy of Country Music Awards on numerous occasions.

The entertainment never stops
As well as dance, circus, music and sport, Vegas is also home to some of the best comedy shows in the USA with some of the country’s biggest names enjoying regular slots at some of the most famous venues. Names that have appeared on the schedule in 2017 include Jay Leno, Adam Sandler, Jeff Dunham and Jerry Seinfeld.

Natural attractions
And finally, let’s not forget that you do not have to spend the whole time in the city. Las Vegas is on the doorstep of some of the most spectacular scenery in the world. You can hike in the Red Rock National Conservation Area, check out the views from Mount Charleston or walk across the Hoover dam, all within just a short drive of the city. Or for the more adventurous, you could even book a guided tour, or make the five-hour drive yourself, to join the 5m people who visit the Grand Canyon National Park in the neighbouring state of Arizona each year.