Expat Life – All About Moving to Peru 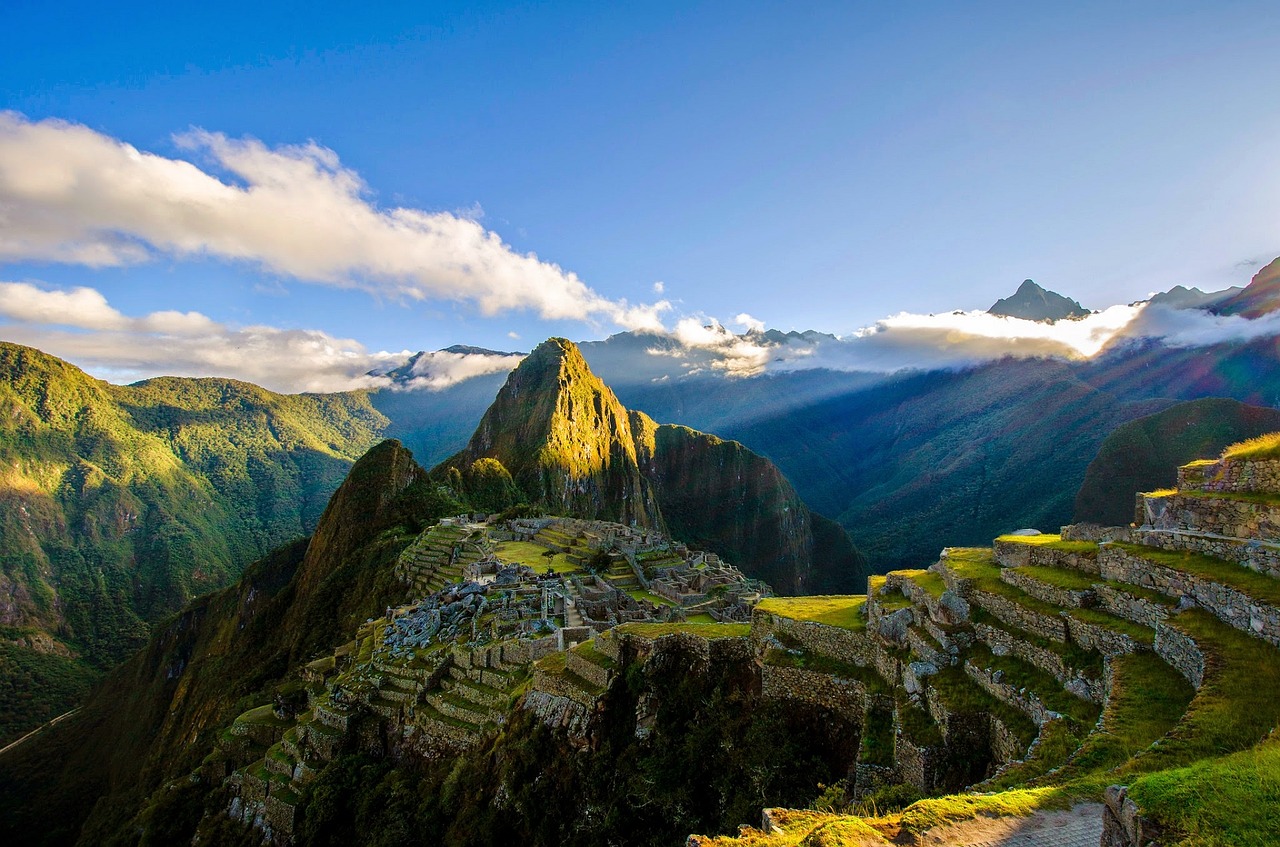 So, you have been planning to move from your current location to Peru. Well, that’s good on you! Here is the thing though, moving to a new place can prove to be a bit overwhelming in terms of everything you are supposed to have or to know about the place.

It’s like this steam of information that you need force into your head but don’t worry, I got you covered. I get to do the hard research work for you and highlight the most important facts you need to know before moving to a beautiful country like Peruand looking at what it from my findings’ vantage point, it can be quite an attractive destination to consider for relocation. Okay, so let’s get down to it.

First off, you should know that Peru is a part of the amazon and the Andes.Peru has a great biodiversity, and is one of the homes of the Andes, which is the world’s longest continental mountain range. Most people say that Peru is like a county with three countries because of the way it is normally divided. That is the coast(which features arid deserts, beautiful beaches and fertile valleys), the highlands(which is mostly a mountainous area dominated by the Andes), and the jungle (which covers over half of the country including the Amazon River Basin and the Madre de Dios River Basin.), so if you are moving to Peru you better know what works best for you. 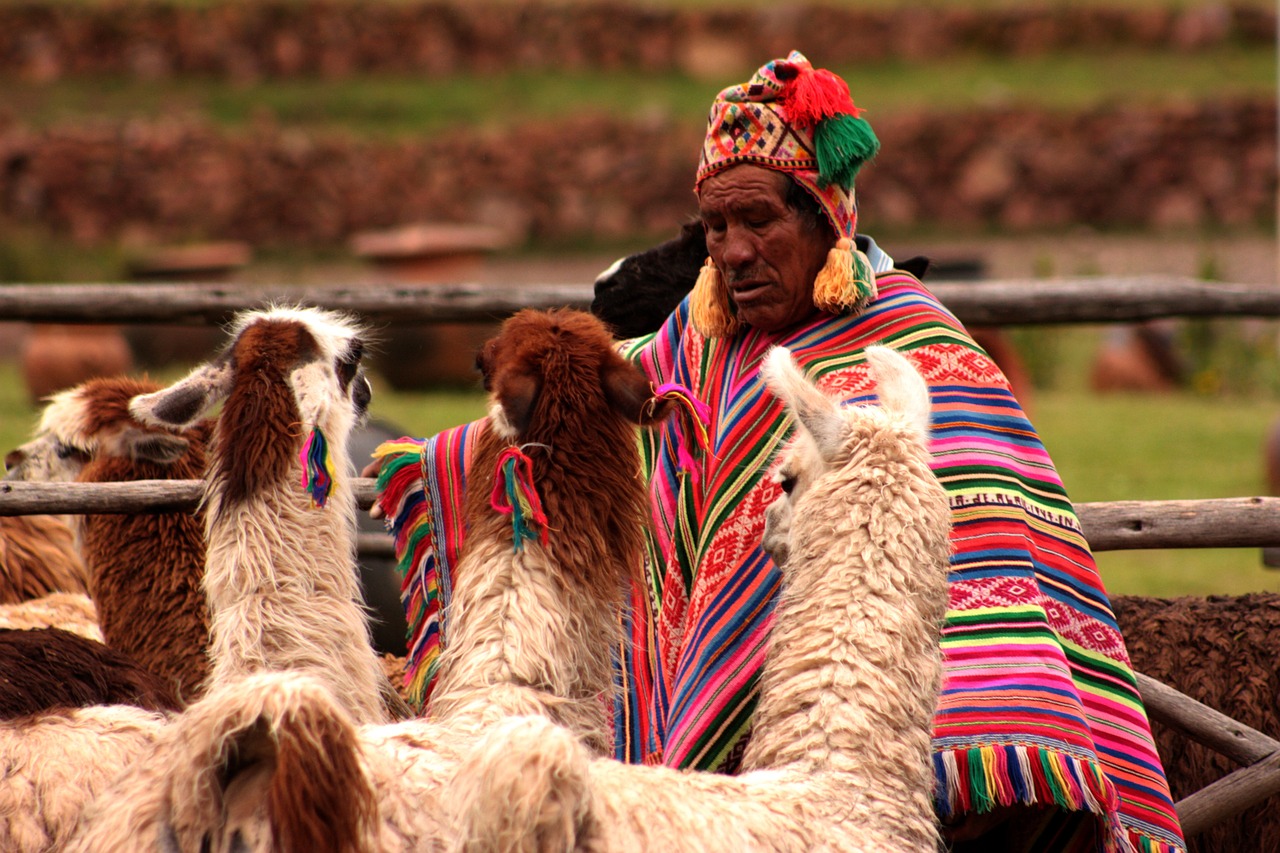 The population in Peru is normally understated. I mean the country records about 31million on its population. This makes me say that Peru is not as obscure as people thought it to be. Anyway, lets keep moving on. Earthquakes. Yes, I said it. You are probably not going to believe this but they are considered normal. As in there are about 200 minor earthquakes every year and one major one every six years. This is because the country lies below the equator and is in the seismic zone.

Being below the equator, and unlike equatorial countries, the climate is not exclusively tropical. The mountainous regions experience a colder weather than any other place. The wet season is from December to April while the dry season starts from May and ends in November. If you want to have these experiences then I promise you that moving to Peru is going to be a good choice.

Let’s talk a little bit about Peru’s economy. Perustopped being economically unstable in the late 20th century and is now an “emerging market that promises a strong business potential”, according to The MSCI Emerging Markets (EM) Latin America Index. Today, the Peruvian economy is the 7th largest in Latin America, talk about growth! Peru’s strong economic growth is clearly manifested by its outstanding performance in 2013 as it gained a GDP of US$202.3b. Growth is largely attributed to Peru’s major exports such as copper, gold, petroleum, animal food, cars, and electronics. So, you never know. Moving to Peru might actually be what you need to go and establish yourself financially.

I’ll be Diving deeper into the perks of moving to Peru because they are too tantalizing to pass up. Peru is home to one of the six oldest civilizations in the world, Norte Chico, around 3500 BC, and the Inca Empire, the largest worldwide in the 16th century.Basically, the archaeological, historical and natural wonders are truly mind-blowing,you can’t afford to not go to Peru. That aside,believe it or not, Most Peruvians are devoted Roman Catholics. Every town has their own patron saint and patron festivals. This means that here are numerous Christian festivities during Easter, Christmas, Corpus Christi and the Holy Week. Other religious events include Inca traditions and rituals. My point is there is a lot of beautiful culture in this region and they are celebrated a couple of times every year (different festivals that is).

Am assuming you must have a financial plan before you move to Peru, because unless you are interested in starting your own business, working in the mining industry, or teaching English, it may be difficult to find employment locally. This is because the government limits local companies on the number of foreign hire and amount of total salary paid to foreigners. Here is the thing. You need to have a great financial plan so that you not go through hell when you move to Peru. Therefore, get your plans right then know how you are going to keep the cash flowing after moving to Peru. All in all, your daily life is how you want it to be. With that I hope you found this article to be of help.