Tampa Restaurants – Where to Eat While Visiting Tampa

You want to know what the biggest surprise of visiting Tampa was? The restaurants!

Tampa Restaurants – A Taste for Everyone

Columbia Restaurant – Apparently a visit to Tampa doesn’t really count until you visit this restaurant. For one thing, it’s the oldest restaurant in Florida, which opened it’s doors 1905 by a Cuban immigrant as a tiny salon. 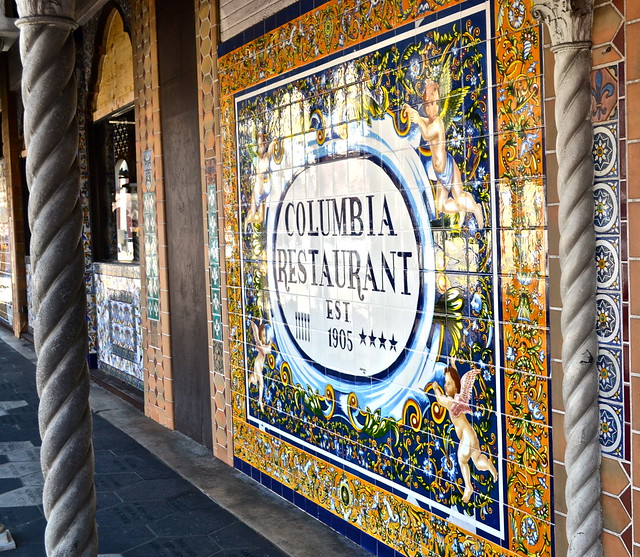 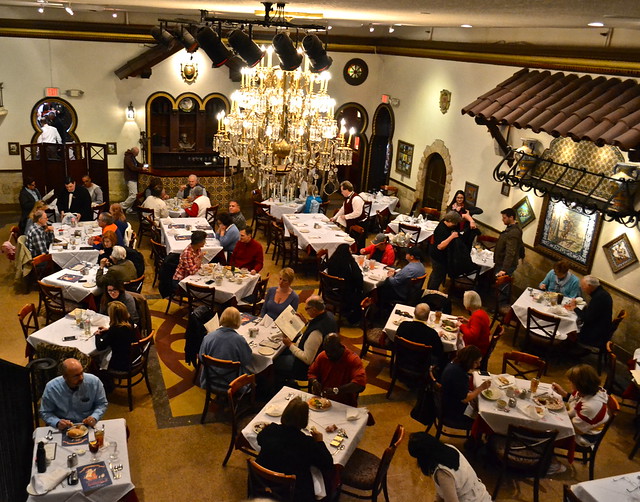 What are they best known for? The Cuban Sandwich, which was created in Tampa. The 1905 salad and homemade Sangria are just a few of the items.

Ulele Restaurant – This is one of the newest restaurants in town. Also owned by the same family as the Columbia Restaurant. It is inside the old water pump, in an area that once was fully abandoned. Working along with the Tampa Mayor to build up this area, which is now also the Water Works Park and an area that is just delightful directly on the water. 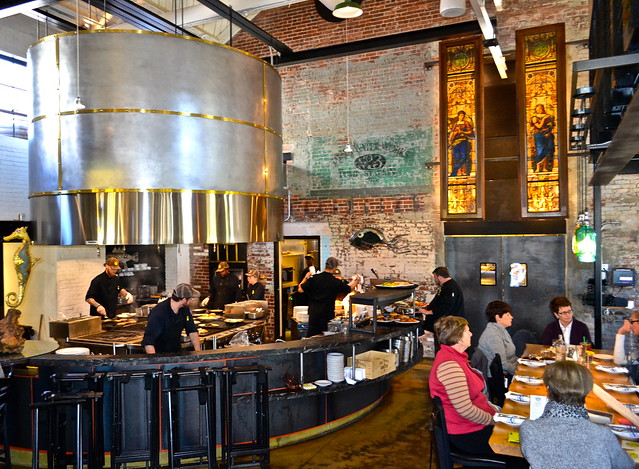 Élevage Restaurant – Interestingly enough, this restaurant is owned by the same family that owns Bern’s Steakhouse which is considered one of the best steakhouses in the country with the largest wine collection in the world. Just to get here you will need to make a reservation three months in advance. 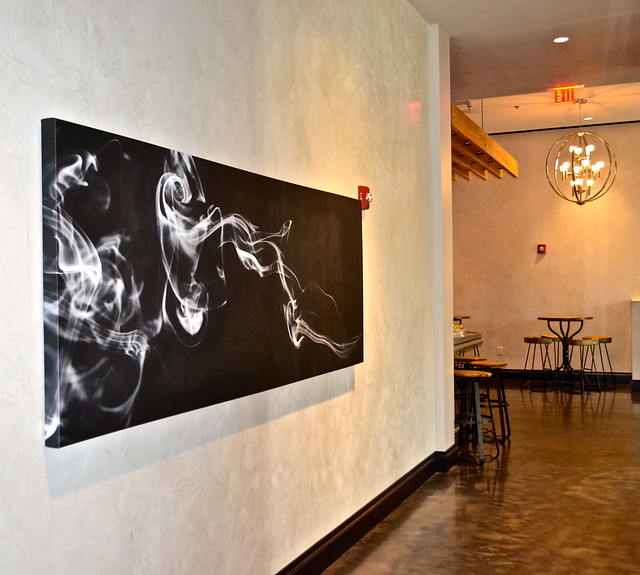 However, the Élevage, holding the same standards as Bern’s, but more hip, great wine and cocktail selection, with an incredibly creative menu from a chef that has been the James Beard Best Chef South Semi-Finalist – twice. 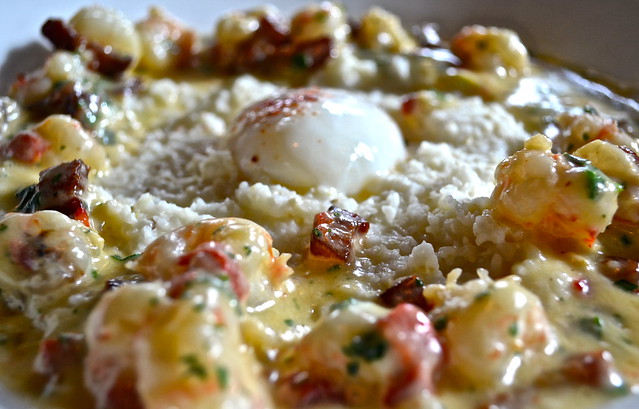 Oxford Exchange Restaurant – This place is amazing. Located in the old stables of the Plant Hotel. There are several rooms for dining areas, book store and novelty store. 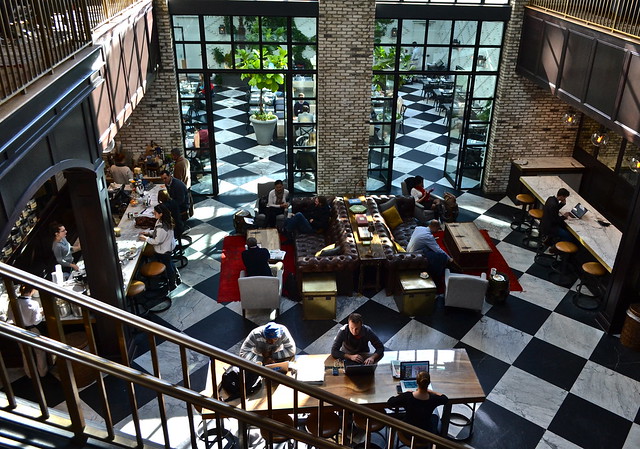 The food is mainly organic and locally grown. This place is best known for breakfast and lunch. The portions are huge, innovative and delicious. 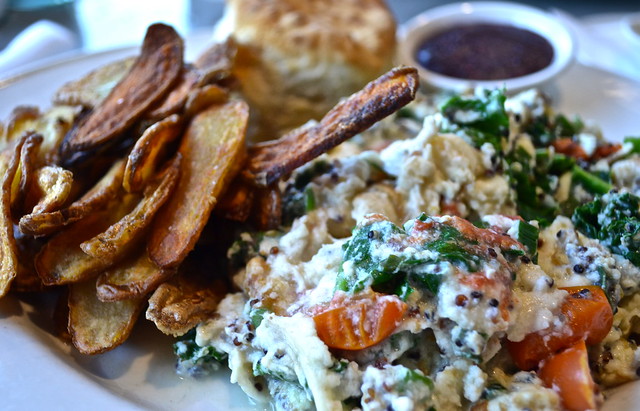