Looking for Fun and Different Places to Eat in Florida – This Gourmet Deli Will Surprise You!

Confession time – I am probably the only New Yorker who has never eaten at a gourmet deli. Crazy, I know! So when my family and I traveled in Florida I decided it was time to introduce my kids to a real delicatessen.

The main reason why delis even came up on my radar was because my oldest son found a new love – sandwiches (one of my favorite things to eat as well). After some searching TooJays Gourmet Deli kept coming up as the top choice for the best sandwiches, salads and soups and sounded way too good. 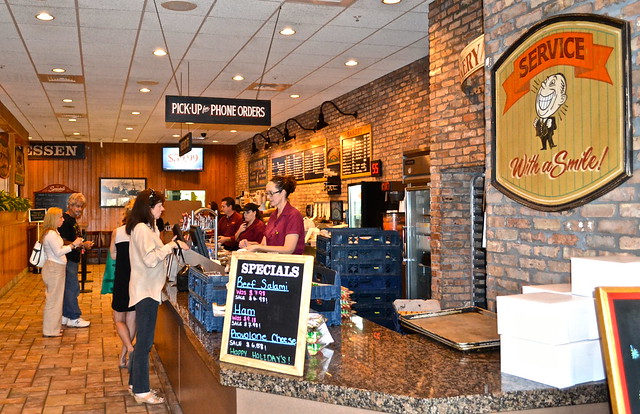 But the other great thing about delis – they are super affordable and you can enjoy multiple dishes for the price of one main dish at any other restaurant. 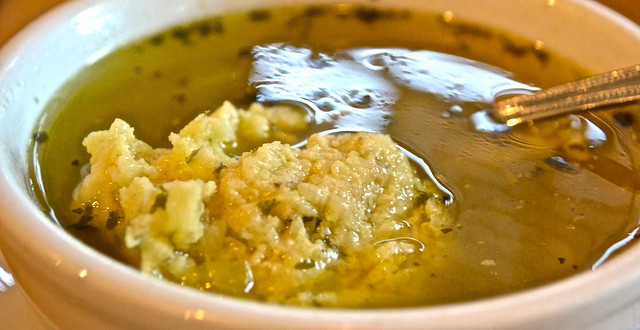 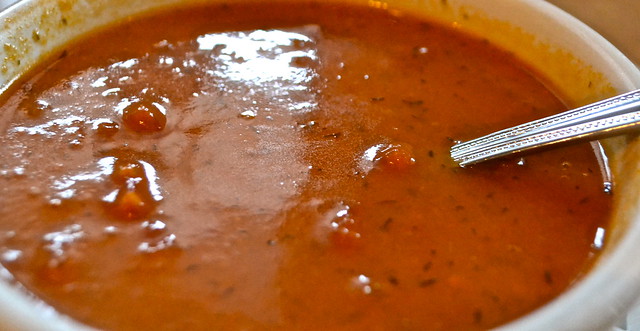 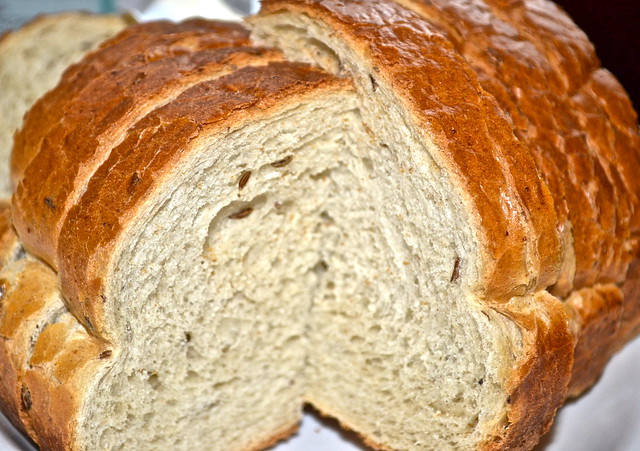 Next, my jew tastes buds now awakened by the Matzo balls, I had to have some potato latkas (pancakes). I haven’t had these in decades. This is a very typical dish in Russian households as well. And not living with my parents, I forgot how delicious they were. 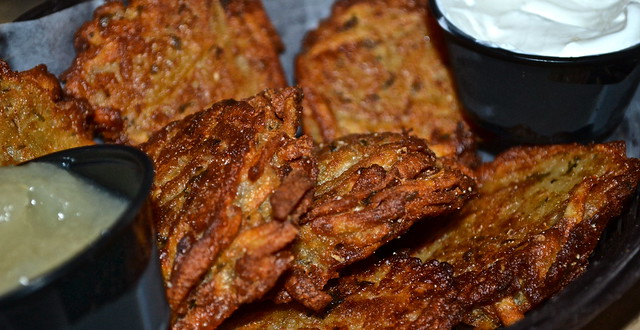 And now the fun begins. I always love to taste the specialities of the places I visit. After the soups we ordered a salad – The Cranberry and Almond Chicken Spinach Salad was a light start and so flavorful. The reason we ordered this one is because my hubby never tried cranberries and this was a perfect intro for him. 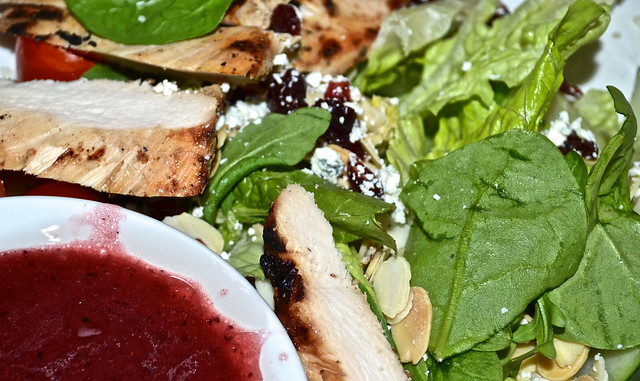 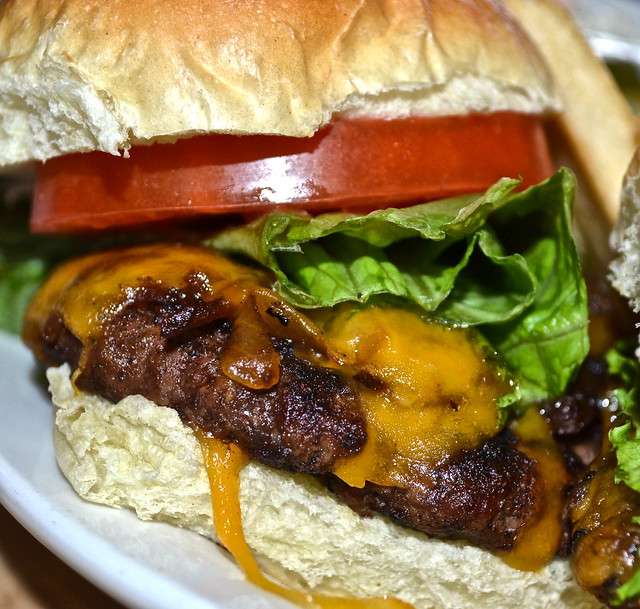 The Rachel which is extremely similar to the Reuben and so delicious. The main difference is that the Rachel has slow cured pastrami rather than corn beef.

The signature sandwich of TooJays however is called Triple J Sandwich. You’re wondering what it is right? Here it goes: Corned beef, roast beef, turkey and Swiss cheese rolled with lots of Cole slaw and Russian dressing. At first I was a bit weary of it, but one bite is all you need. It was so differently delicious. 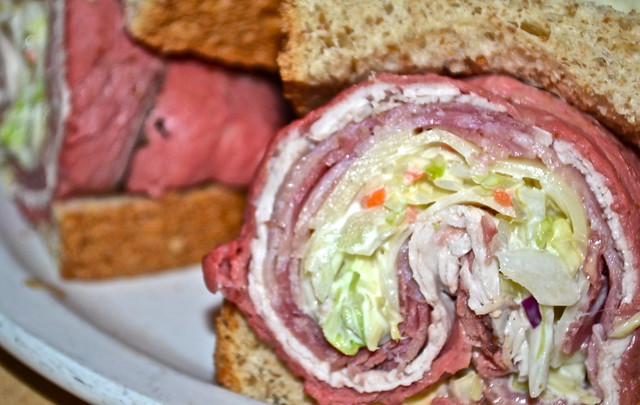 Another confession – Brisket. I didn’t even know what this was. So of course, I had to have a taste.  Besides, their briskets aren’t like the typical ones (as I was told) they had the added deliciousness of a latka. Now I’m sure I’ll never like plain briskets. 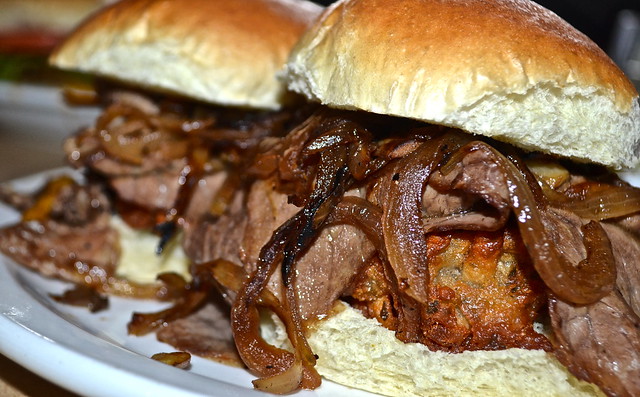 And to be totally gluttonous their dessert menu was too good to pass up. Besides I promised the boys sweet stuff for putting up with their mama and papa eating so much food.  For the boys we got brownies. 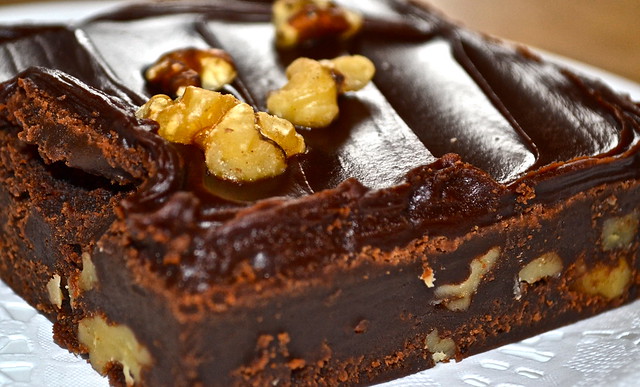 My husband had an eclair 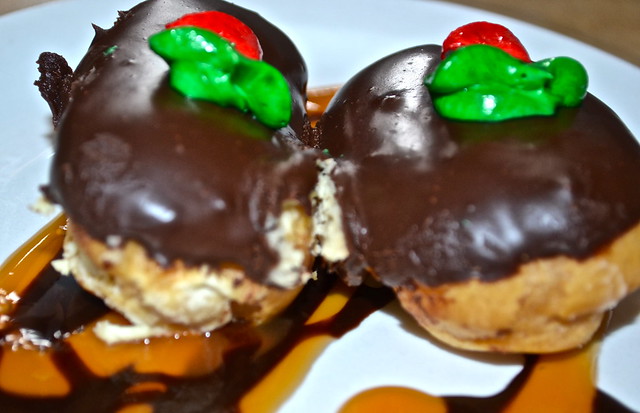 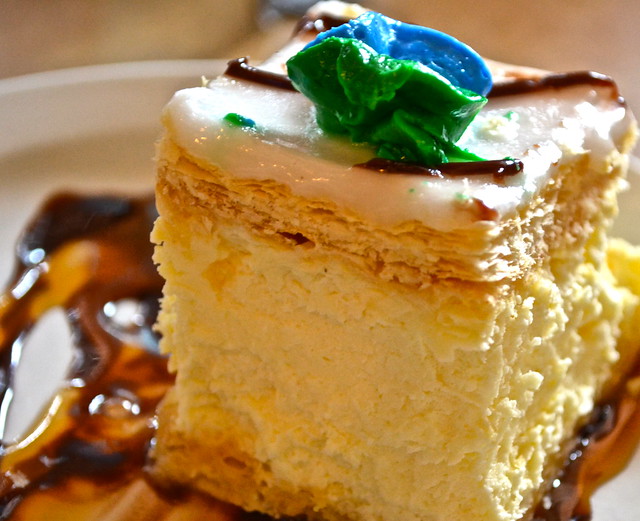 Funny enough we barely touched the iceberg of food that they offer. They have menus for all meals and occasions.

The best part of it all. Even though we spent a couple of hours enjoying our food, the kids never got bored. They were into tasting all the goodies we got. Plus, the kids menus entertained them for a while. And sitting in a corner booth allowed them to burn off some energy without bothering the neighboring diners.

Marina Kuperman Villatoro CEO of TravelExperta.com, a travel resource site to inspire families to travel with kids of all ages. Marina has been an expat 20+ years in Central America raising 2 boys in a multicultural, trilingual household. She travels all over the world with her family to give first hand experiences of where to eat, stay and play with kids. Needless to say, it’s never boring! Join Marina on Facebook and Twitter for more unique and boutique family travel!
View all posts by Marina Villatoro →
This entry was posted in Family Travel, Florida, Florida Restaurants, Food, Restaurant Review, Review, South Florida, United States, United States Restaurants, West Palm Beach Florida. Bookmark the permalink.

5 Responses to Looking for Fun and Different Places to Eat in Florida – This Gourmet Deli Will Surprise You!