To swim with Manatee you first need to understand who and what these docile, social animals are all about. Then you need to learn how to swim with them so that no one gets hurt, frightened and most importantly the manatee get the respect and love they need. 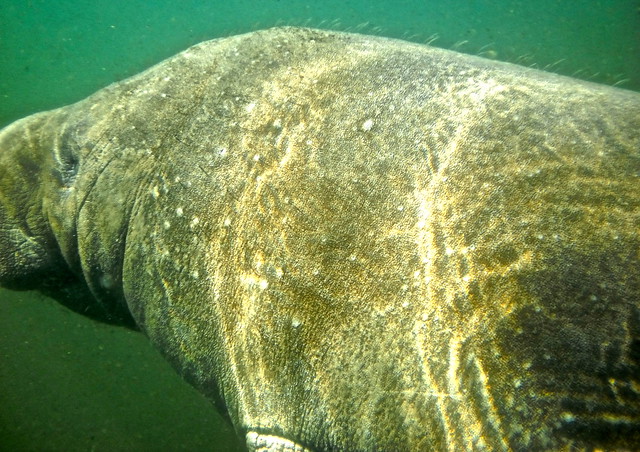 How To Swimming With Manatee

Crystal River Florida area is flooded with snorkeling tours of swimming with Manatee. It is truly hard to find the one that would be the best, since they all have great reviews. However, when I was doing my search this one particular operator stood out the most – Snorkel with Manatees Tour. 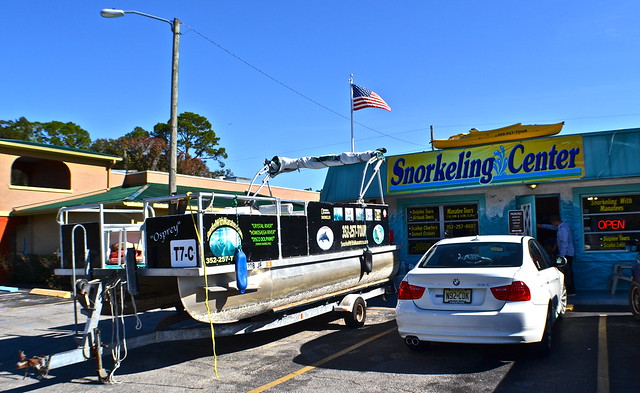 Why? There are always a few elements that come into play when organizing a tour that involve little people (my kids).

2. Size of group – we all know as parents that our kids rock. But let’s face it, they only rock to us (mainly). Otherwise they can be quite annoying to other people. So for us a small group or even private (at a good price) is crucial. Captain Gene told me that his boats can’t hold any more than six people plus the captain. There are four of us, so worse case scenario will be a full house. We had a private tour and it was fantastic. 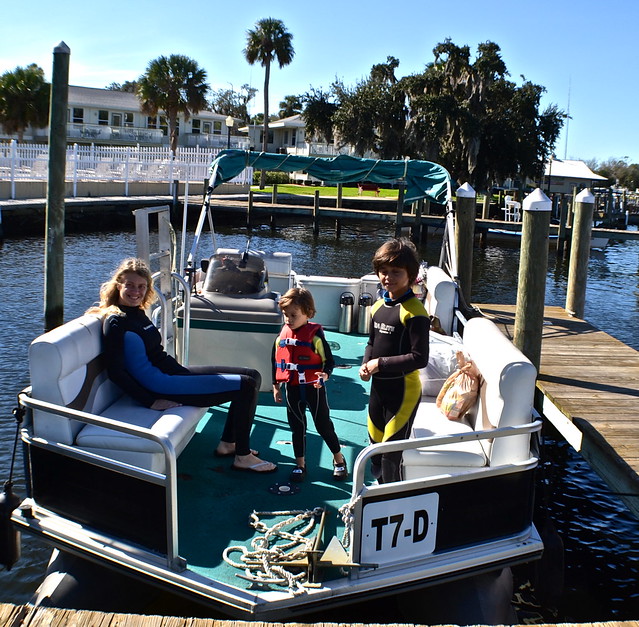 3. Time of tour – Every single tour operator offers three tours during the day – 6 or 7 am, 10 or 11 am and 1 pm. All of them mainly recommend the 7 am saying that that is when the most amount of manatee are. Which makes me think that the manatee swimming area will be full of people and won’t be fun.

Captain Gene was the only one that said that an 11 am tour is better due to less people and also the Manatee don’t know the different hours. To this day, I still don’t know why the other operators are so keen on pushing the early morning tours. I think it is because they want the afternoon off for themselves.  With really young kids 7 am isn’t even an option. So the 11 am tour was just what I wanted.

4. Instructions for kids – telling a kid to not touch a manatee in a certain way is like putting up a big sign demanding that they hop on one and take it for a ride. So a good teacher to inspire love for the animal is important. This is something you can’t gage by emailing or even talking on the phone until you arrive to the place. But when we were inside the office there were thank you letters plastered all over the walls from kids my kids ages, immediately showing me that they can handle them. 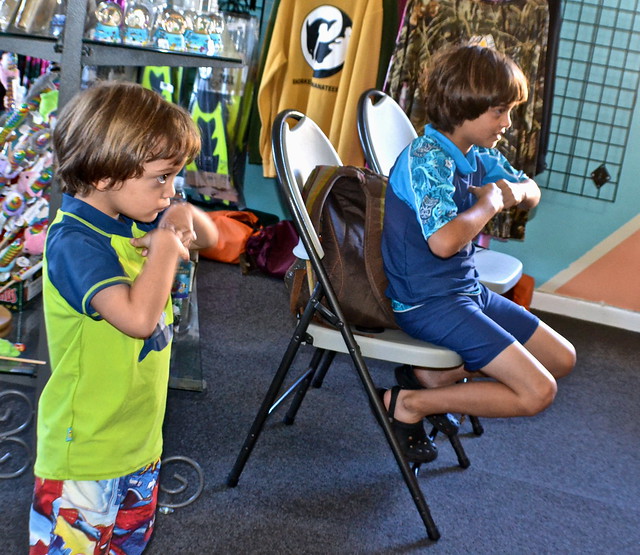 First we needed to learn where we can touch the manatee when it comes to us. Basically, they like to be rubbed above their head and also if they flip over, and they do that a lot, between their hands. 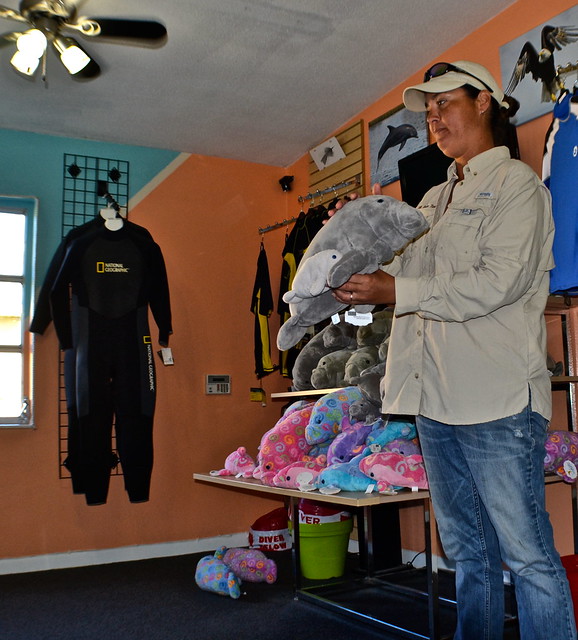 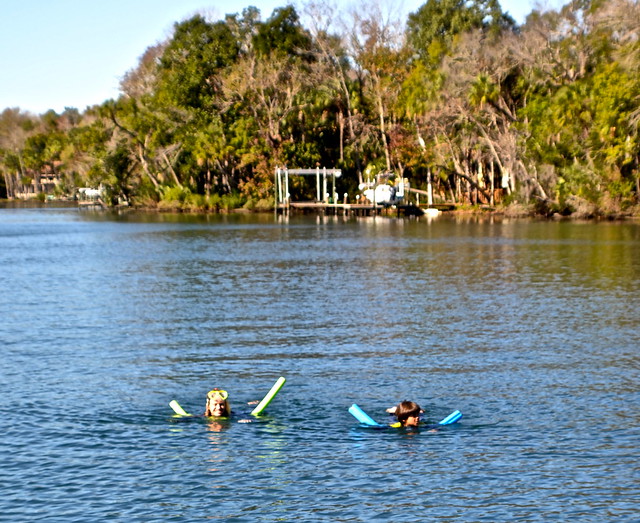 5. Equipment and gear for all ages – this was a big question for me. My youngest boy is three. Not every operator works with kids his age. And even if they say they do, they don’t have the correct equipment. In this case it was wet suits and snorkels. This company did. 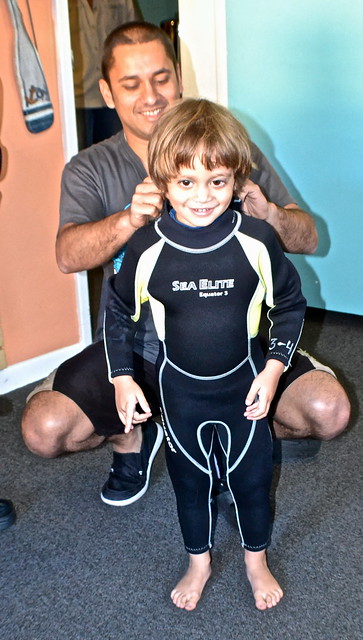 Captain Gene is the owner and offers several different tours.

We went with the private tour because the regular group tour was $35 per person plus $20 for the gear which was $55 per person. One of the best prices actually. All the other companies charge around $35 for the gear alone and $40 – $50 for a tour per person.

Also, we rented a underwater camera for another $20. Well worth it if you don’t have one. It is hard to see, but you do capture some amazing moments. 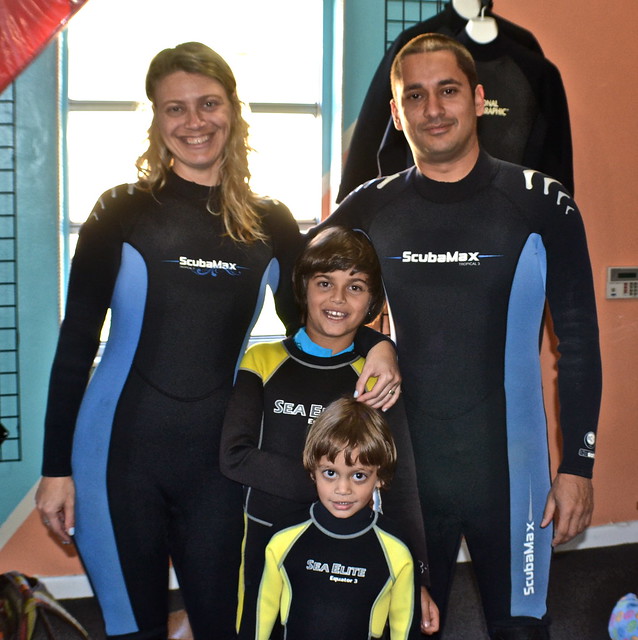 Time to Have Fun

Marina Kuperman Villatoro CEO of TravelExperta.com, a travel resource site to inspire families to travel with kids of all ages. Marina has been an expat 20+ years in Central America raising 2 boys in a multicultural, trilingual household. She travels all over the world with her family to give first hand experiences of where to eat, stay and play with kids. Needless to say, it’s never boring! Join Marina on Facebook and Twitter for more unique and boutique family travel!
View all posts by Marina Villatoro →
This entry was posted in Attraction Reviews, Crystal River, Eco Travel, Family Travel, Florida, Florida Attractions, Homosassa Springs, Nature Coast, Review, United States, wildlife. Bookmark the permalink.