Why Downtown New York City is Worth a Visit

Downtown has seen so many wanted and unwanted changes over the past decade that every time I visit it is completely different.

For the most obvious changes and catastrophe, of course, 9/11 not only changed the soul of NYC, but also the skyline forever. In the place of the Twin Towers now stands the magnificent Freedom Tower (One World Trade Center). 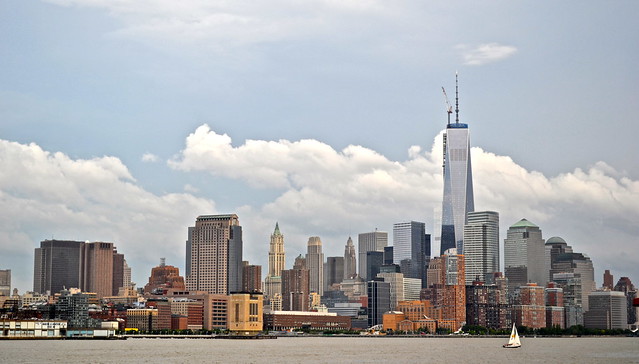 But as young as some parts are, Downtown New York City to me is still all about history and, of course, MONEY.

What To See and Do in Downtown New York City

Downtown starts at the very southern tip of the island going up towards Canal street or better known for China town district.

Here you will find parks, residentials and of course the financial capital of the world. Even though most financiers have moved to other places, the NYSE and NASDAQ among others will never leave this fabled place.

Battery Park – this is the main park with the best views of the Statue of Liberty and Ellis Island. 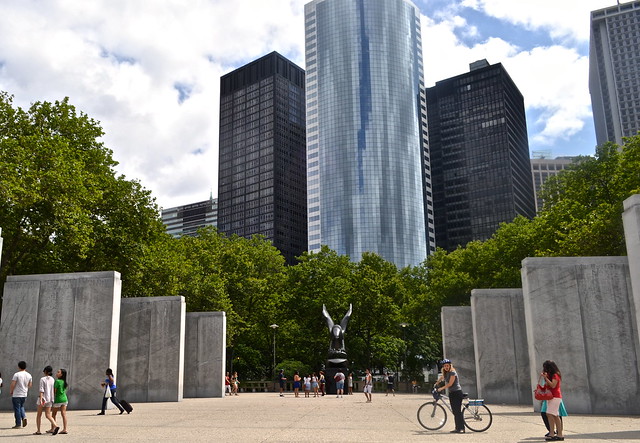 Battery Park City – one of the largest residential developments in the area with shopping malls, buildings and even a gorgeous, expensive, Marina with yachts from all over the world. 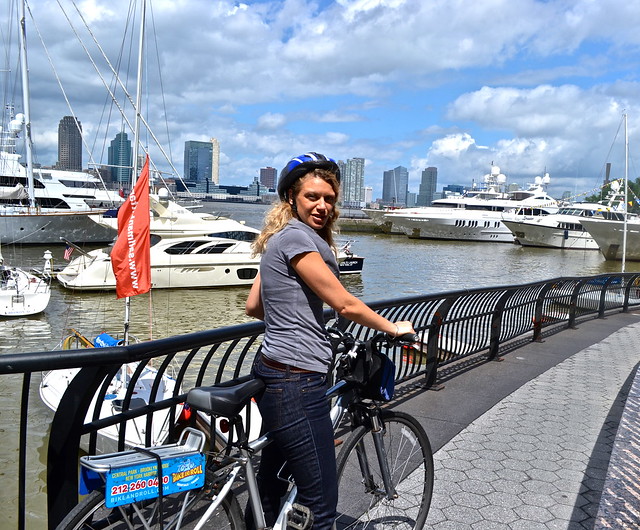 Brooklyn Bridge  – the iconic historic landmark and one time longest suspension bridge in the US is something that is a sight to be seen, and even better taking a bike on. 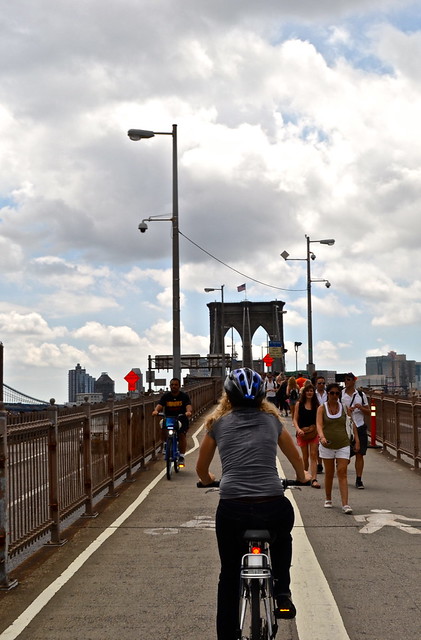 George Washington – bet you didn’t know that George Washington, when he first entered office, was inaugurated and served his first year in NY until a better capital was decided on. 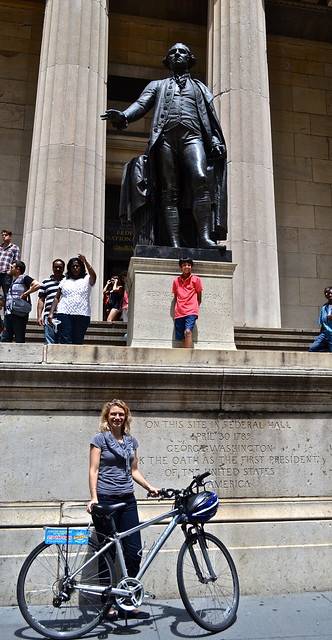 The Bull – come on, rub your hand on the bull for some serious Bullish action for your stocks and investments to bring you profits. 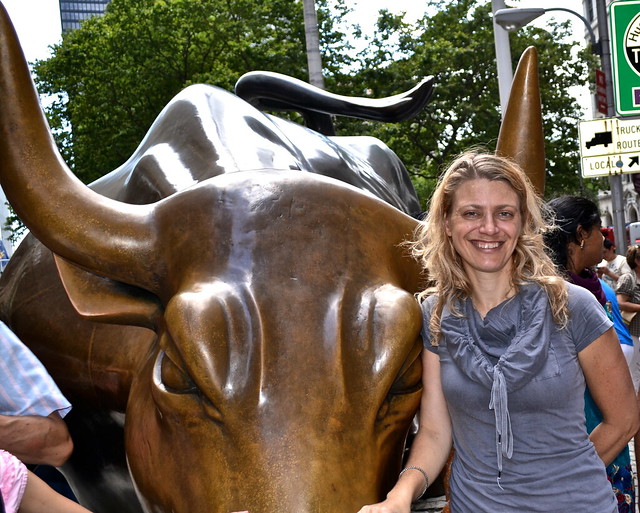 The joke for us, was that it took almost 30 minutes just to capture a photo of me with the bull. Cause this was the circus around the bull: 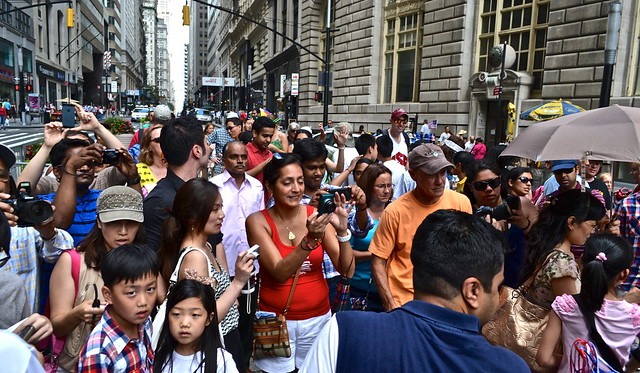 Street Performers – summer is the best time to see amazing performances. To the point, that I can’t believe these breakdancer troops aren’t on national TV. They had their act down to each movement and word. It was flawless! 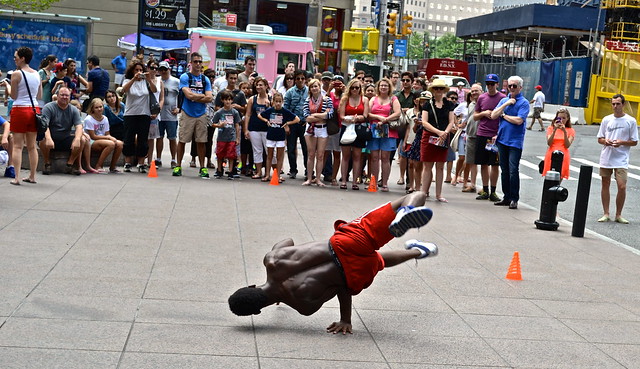 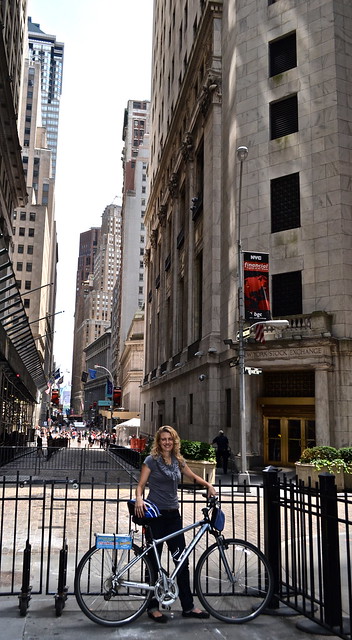 There are a few historic firsts that the NYSE