Top 6 Festivals You are Guaranteed To Enjoy

Festival Season is one of the most fun moments to be in Europe. It doesn’t matter what kind of music you like, because there are tons for all different types. In them you can also find anything from up and coming artists to well known names. But which ones should i get tickets for? Since there are so many that are awesome and because they can be really different it is hard to figure out which the best ones are, so this is just a list of a few cool ones. 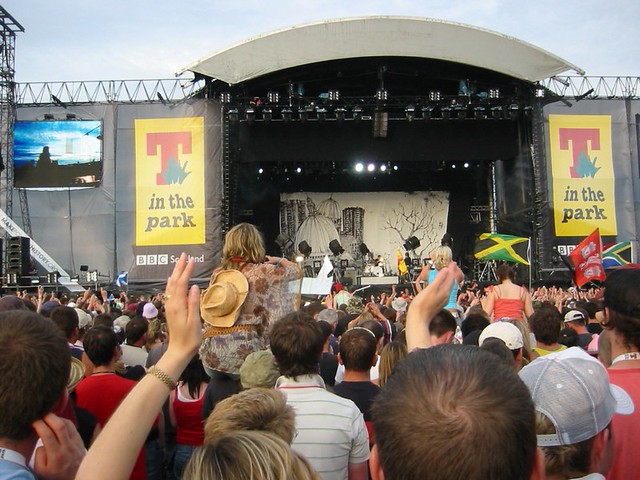 T in the Park
This is a very popular and pretty major festival in Scotland. It is held at Balado airfield, Kinross-shire. They now allow camping. You will need T in the Park Tickets for that. This allows you to be there and get time to settle with your friends before the shows start. It has become so popular that it receives up to 85,000 people daily and 70,000 campers.

Groezrock Festival
This is the festival that opens the season in Europe during late April. It takes place in Meerhout Belgium and receives around 35,000 visitors each year. What is it that you are looking for: punk/hc/emo/ska/rock? It has it all. 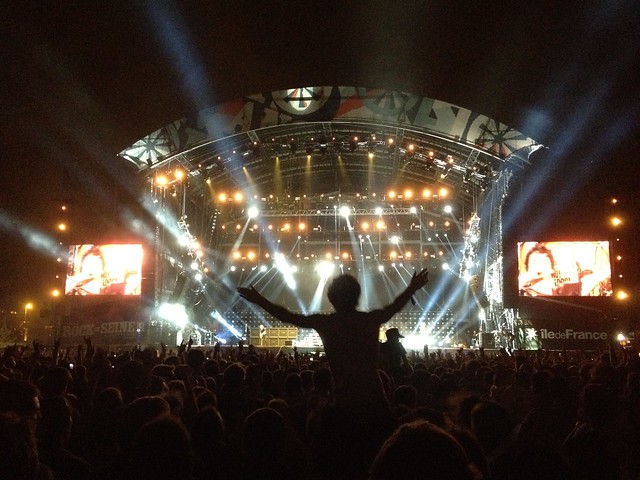 Rock en Seine Festival
As its name implies, it takes place on the banks of the river Seine in Paris. It is a fast growing festival that attracts more and more visitors as well as high profile performers. It takes place during the last week of august. It is also known for being an environment-friendly festival.

Rock am Ring / Rock im Park Festivals
The phrase that describes this festival best is: Two names, two festivals, one line-up. It is a German festival that takes place on Nürburgring racetrack and has performers that play rock and metal. It makes the ground shake on the first week of June. 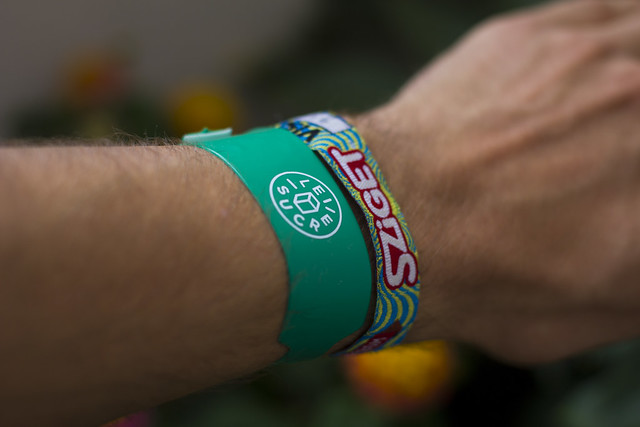 Sziget Festival
It is another great festival, this one takes place in Óbuda island Hungary. It has become a massive rock and arts festival that receives over 390,000 visitors during the second week of august.

Pinkpop Festival
This festival almost always happens during Pentecost weekend in Landgraaf, Netherlands, and its name makes reference for it. It has been around for so long that it even made it into the Guinness Book of Records. 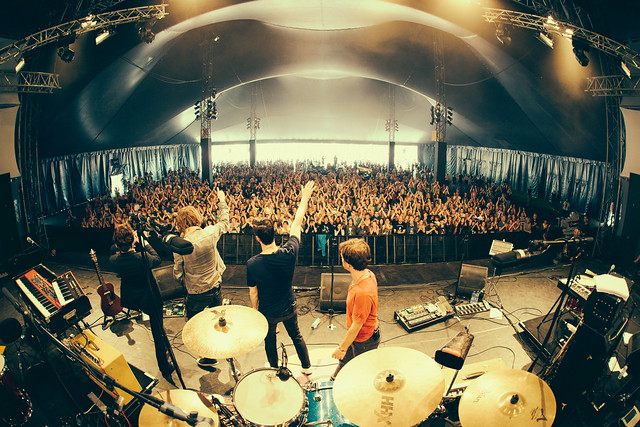 Now that you have all the information and your T in the Park Tickets, it’s time to pack your things and have the time of your lives.