Facts About Times Square That Will Blow You Away

The last time my family and I stepped foot into the heart of Times Square was over five years ago. We returned this year and what a difference. Unlike most places that barely change with the times, Times Square changes in a New York City minute. 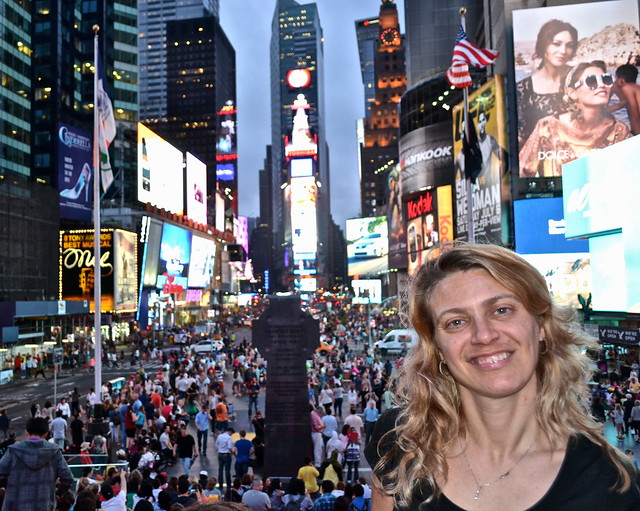 Times Square is one of the most famous places in the world. It’s known as the “Crossroads of the world” or “Where all Roads Meet”. Either way, it’s a sight to be seen.

The neon lights light up some of the most expensive advertising billboards in the world. 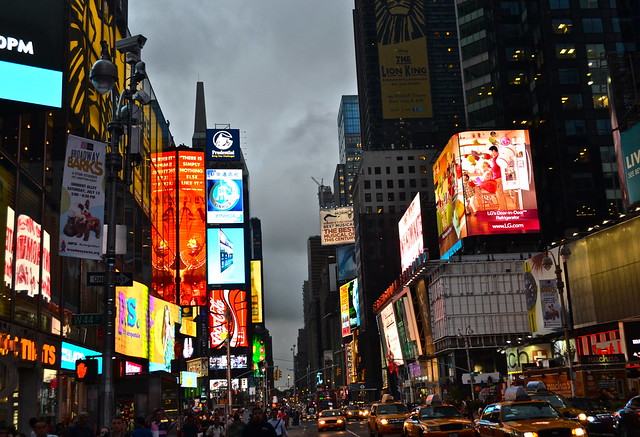 Crossroads of the world – Times Square

Since I was last here the main changes that I have found that they have closed off some roads and made it for pedestrians only. Finally, you don’t have to worry about getting run over while looking at the chaos that is all around you (on the ground and above).

Now there are superhero and sesame street creatures all over the place wanting to take photos with your kids. This is all super fun, but each one of them demands a payback and in less than five minutes you can be out over 20 bucks and you barely made it three steps. 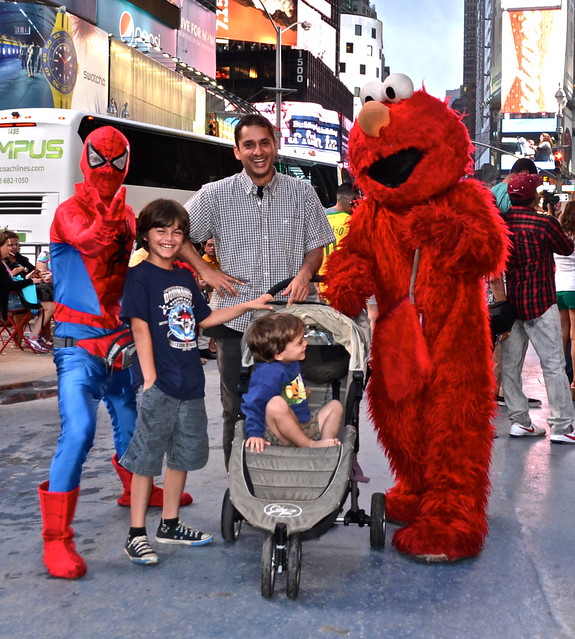 My advice, get as many of them together as you can, and $1 per character is enough.

Warning – they will go after you demanding more money, totally ruining the moment for you, but you stand your ground and your kids don’t have to see how mommy and daddy fight with their favorite comic book hero or other furry creature.

Check out these Best Hotels for Experiencing New York Time’s Square for more of beautiful sights and sounds in Times Square. 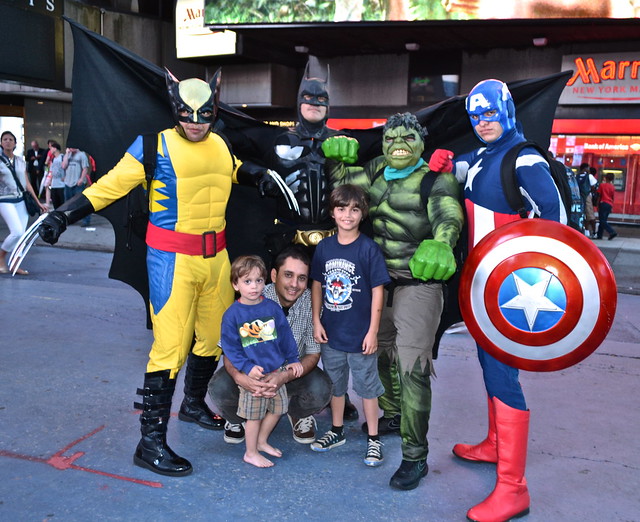 Which were your favorite facts about Times Square from the list? do you have any other to add to the list?

Take a look at this page to find more articles about traveling in New York. 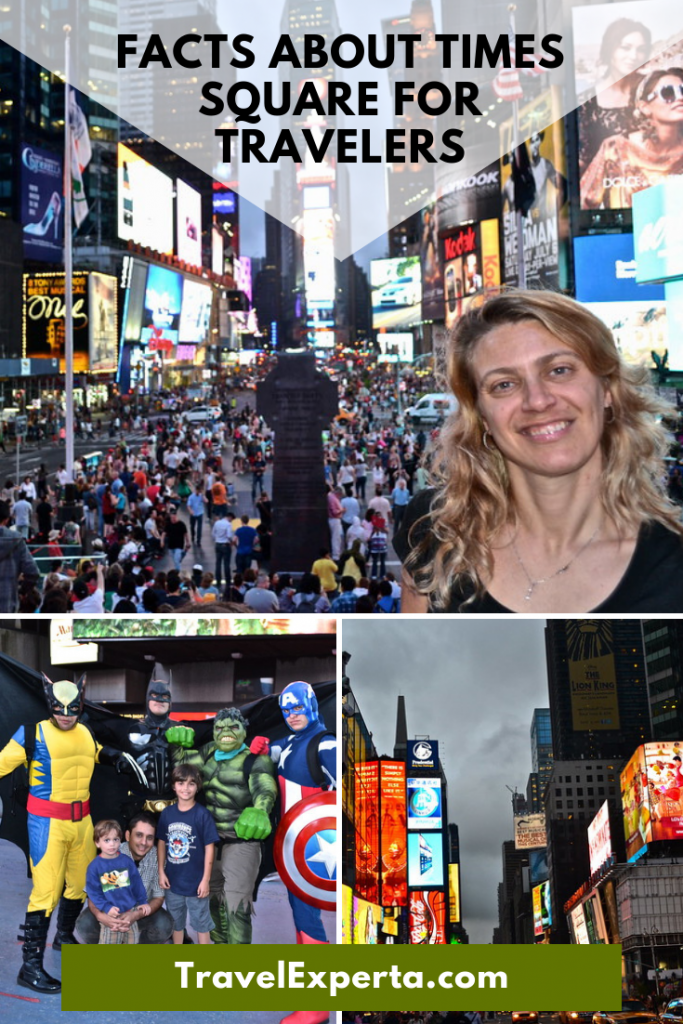