What To Do in Central Park, NYC – Things You’d Never Thought Of Doing!

You can’t come to NYC and not visit Central Park. It’s practically sinful to do that.  Even if you visit in the dead of winter, it’s still a magical place. 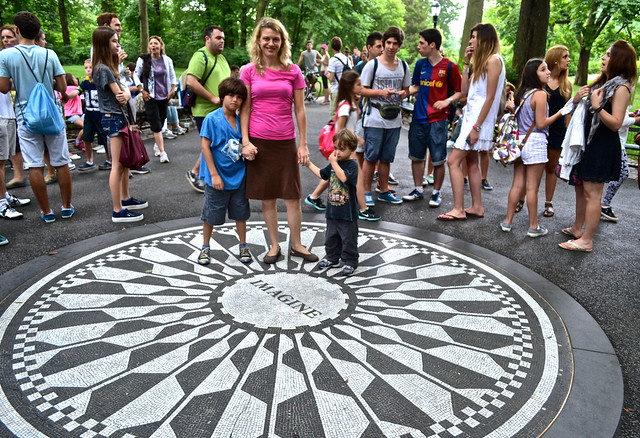 How to Do a Tour of Central Park:

Biking Central Park – either on your own or with a guide

Pedicab Tours – this is what we did

After a lot of deliberation we decided to do a Pedicab Tour with Central Park Tours and it was soooo worth every penny.  With a guided tour, whatever your choice would be, you simply get the full scope of what this park is all about. Unlike many central parks in the world, Central Park in Manhattan can fill volumes with it’s history, all the amazing activities it has and the different attractions for the whole family. 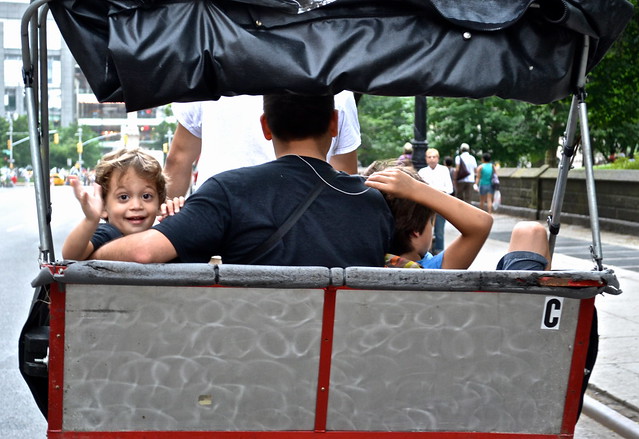 What To Do in Central Park, NYC

11 Things to Do and See in Central Park NYC

The list of what there is to do with your kids in this park is endless! However, the top ones, not to be missed are:

1. Sheep Meadow – this is the large field where you can simply hang out, throw around a frisbee, run around and do a million other things.  FYI: the reason it’s called sheep meadow, is that when it first opened this part of the park was a pasture for sheep.

2. Central Park Zoo –  The zoo began in the 1860s as a menagerie, making it the first official zoo to open in New York. It’s also one of the few locations to exhibit a snow leopard.

3. Fishing – Yeap, you can fish here. It’s catch and release, but the fun still is the same. You can borrow a rod and bait for free and fish year round at Harlem Meer.

4. Statues to climb – two extremely famous statues are located here: Alice in Wonderland and Balto. Both are perfect for climbing all over and letting the kids enjoy them.

5. Row Boats – Rent a row boat and enjoy an afternoon on the pond. You can rent the boats at Loeb Boathouse. 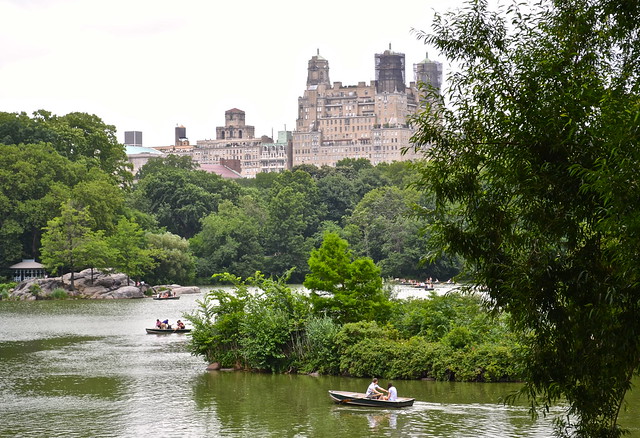 6. Playgrounds – Central Park is known not only to have tons of playgrounds all over the park, but some are so unique your kids will think they are climbing around real Egyptian pyramids near the Met.

7. Ice Skating – The Wollman Ice Skating Rink has a great history. After sitting around for over 12 years of promises to have it done, Donald Trump took it into his own hands and within a few short months has brought this rink to life.

8. Strawberry Fields John Lennon Memorial – On October 9, 1985 on John Lennon’s 45th birthday Yoko Ono and Ed Koch (ex mayor of NYC), five years after his murder, dedicated this area as a memorial to him. The entrance is at W 72nd st. where he lived in the Dakota house.

9. Bethesda Fountain – Bethesda is the angel of water and after NYC finally got a water treatment in 1842 bringing fresh water to NYC, this fountain commemorates this. 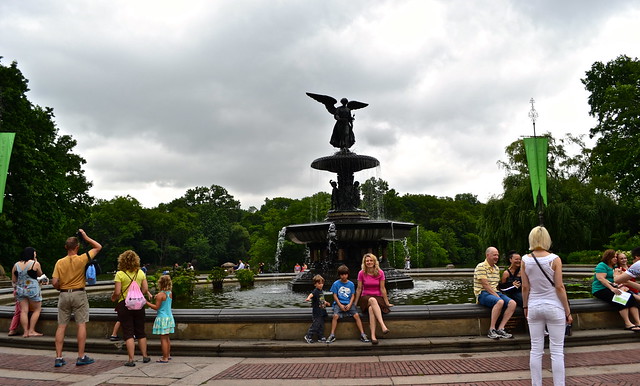 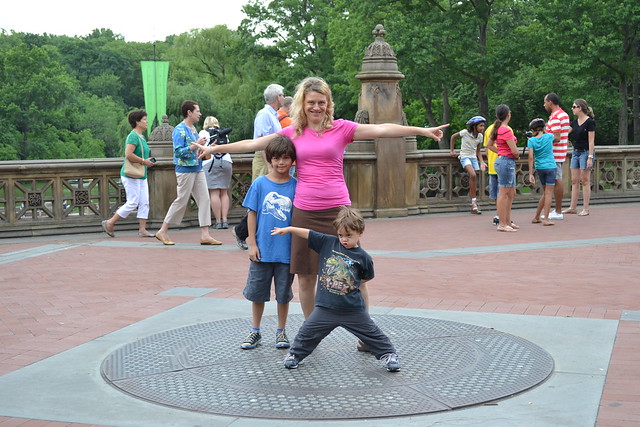 11. Literary Walk and Mall – this is the only straight line walkway in Central Park, and the literary walk is lined with Literary icons, except for one – Christopher Columbus. 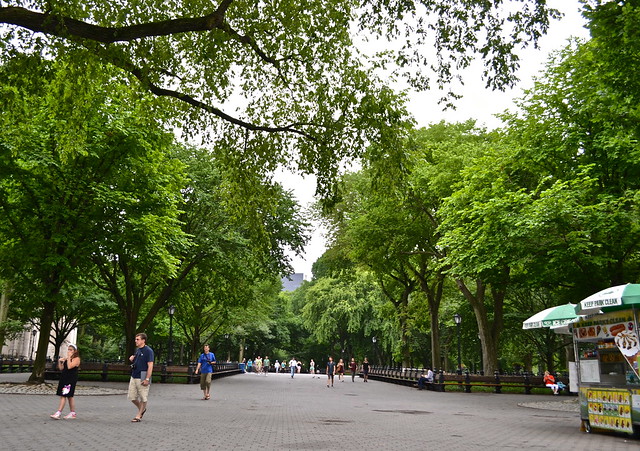 
What To Do in Central Park, NYC – 11 Things
Written by Marina Kuperman Villatoro

25 Responses to What To Do in Central Park, NYC – Things You’d Never Thought Of Doing!