New York City is one of the easiest and most accessible cities to get around. Aside from being the perfect walking city, the subway system is fantastic, the buses go where the subways don’t and how about the 14,000 yellow cabs that are everywhere to be hailed in seconds. 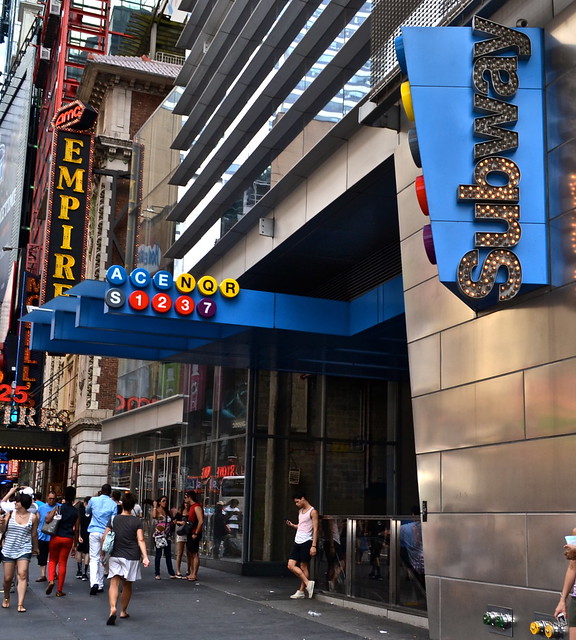 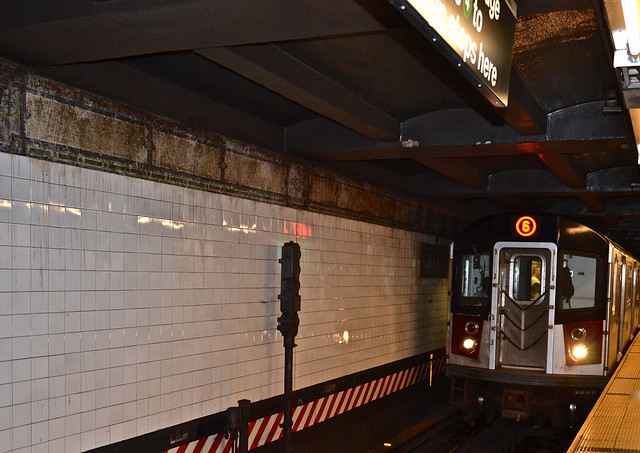 The Subway Metro Card – How To Buy One and Use It

To buy your first metro card you must do it at inside a subway station that has a teller. Otherwise you can not refill it nor go on a bus.

The first card will cost you $1 and then you can add easily at any metro card vending spot, which is at practically every subway station.

You must have money on the card before getting on the bus. 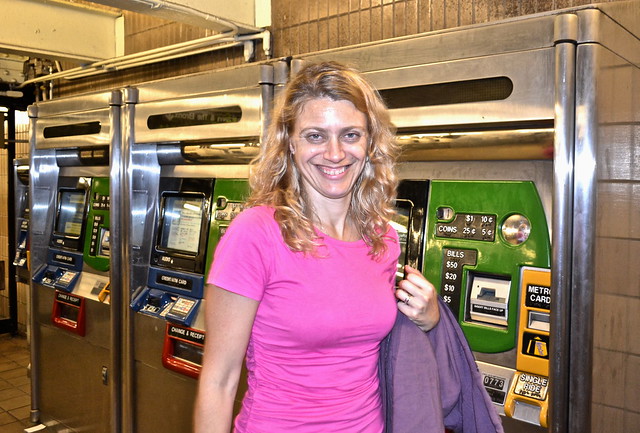 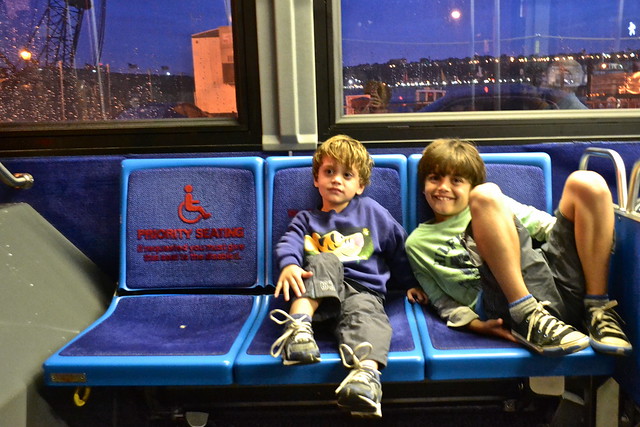 Having fun on NYC Bus 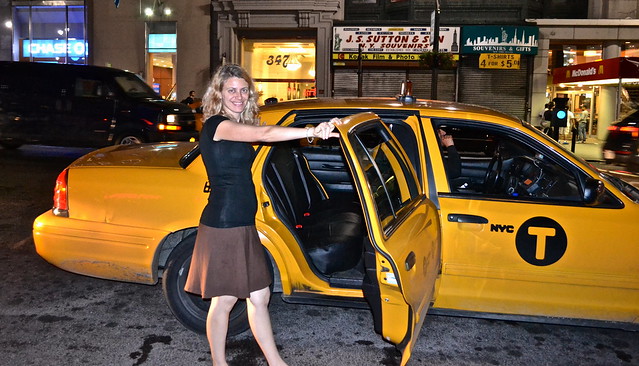 You can pay with a credit card in NY. Just make sure the meter is running and you’re not being ripped off. Which is rare these days since there are so many regulations.

And if you’re bored while your in the Cab, you get to watch TV, cable, and even can do a pay per watch show or movie. 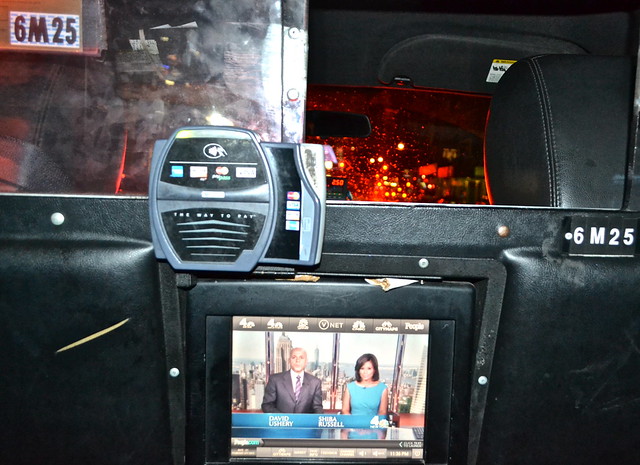 Inside a Yellow Cab 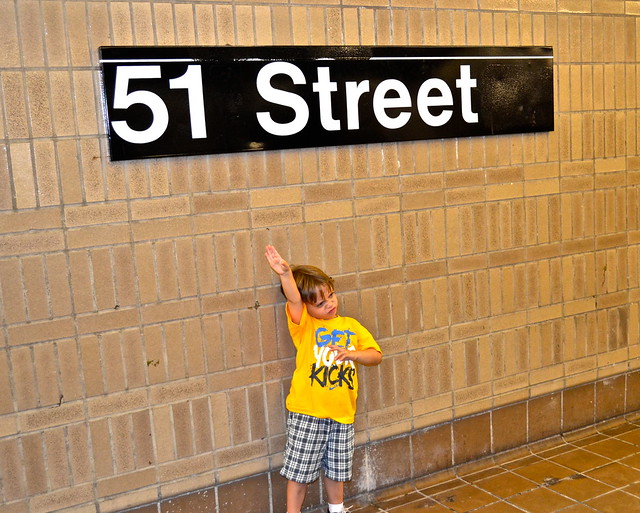 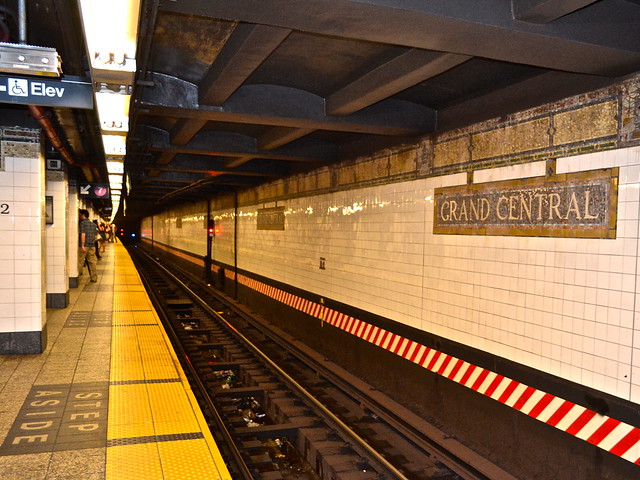 Marina Kuperman Villatoro CEO of TravelExperta.com, a travel resource site to inspire families to travel with kids of all ages. Marina has been an expat 20+ years in Central America raising 2 boys in a multicultural, trilingual household. She travels all over the world with her family to give first hand experiences of where to eat, stay and play with kids. Needless to say, it’s never boring! Join Marina on Facebook and Twitter for more unique and boutique family travel!
View all posts by Marina Villatoro →
This entry was posted in Family Travel, New York, New York Attractions, New York City, United States. Bookmark the permalink.