Markets and me are best friends. I seek them out where ever I go and can spend hours simply wandering around, enjoying the atmosphere without buying anything at all.

Living in Guatemala my addiction stays alive and well with the amazing traditional and local markets here with prices that I never thought would be beat, especially not in the United States.

I was proven wrong when we arrived to Haymarket in Boston! What a place. And not only is it dirt cheap, but full of history (like the rest of Boston). 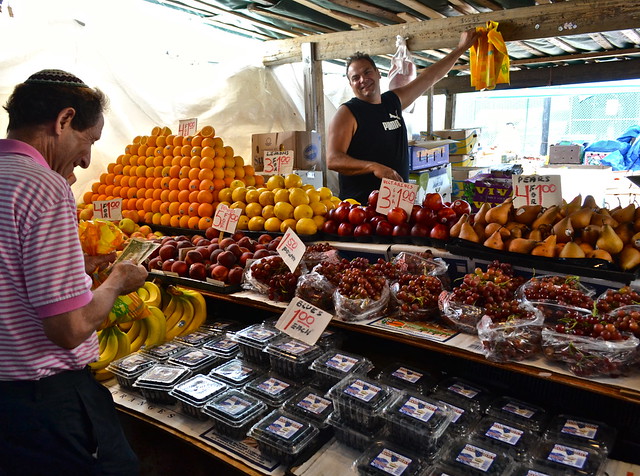 What Makes Haymarket in Boston Unique

1. Over two centuries ago the locals congregated in this area selling hay, and slowly other produce were introduced.

3. It is said that the fruits and veggies for sale are what the supermarkets couldn’t sell during the week.

4. Even though it is unsold one week old produce, I have never seen such a large supply of the freshest, most colorful fruits, berries and veggies in a really long time. 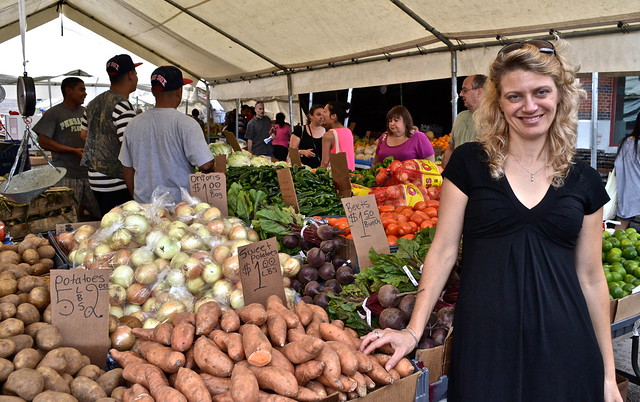 5. It’s a lot more than just veggies and fruit.

Cheese is delicious and cheap 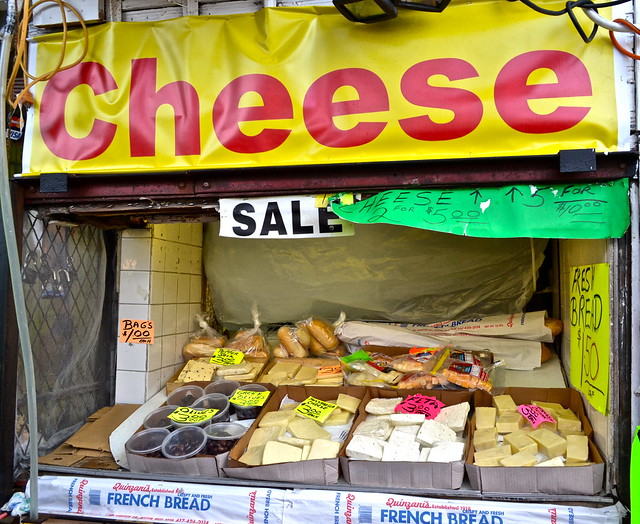 Fresh Seafood – What’s a market in Boston without seafood? 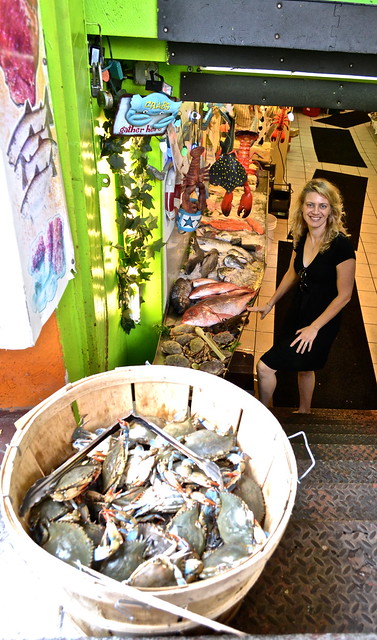 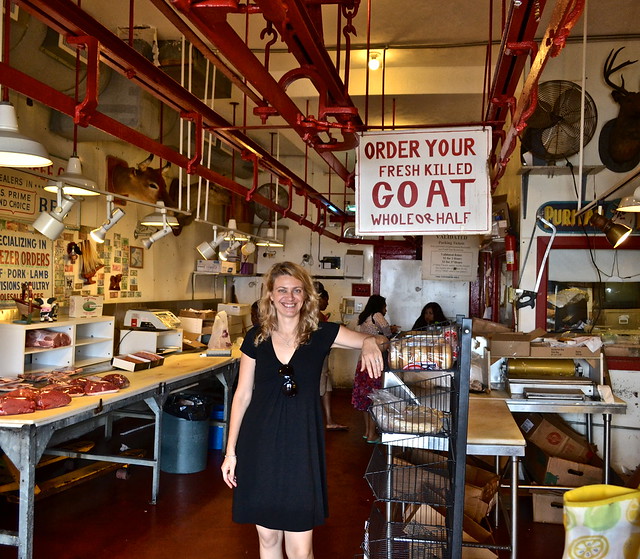 Full Goat or Half?

Fun Facts about Haymarket in Boston

Marina Kuperman Villatoro CEO of TravelExperta.com, a travel resource site to inspire families to travel with kids of all ages. Marina has been an expat 20+ years in Central America raising 2 boys in a multicultural, trilingual household. She travels all over the world with her family to give first hand experiences of where to eat, stay and play with kids. Needless to say, it’s never boring! Join Marina on Facebook and Twitter for more unique and boutique family travel!
View all posts by Marina Villatoro →
This entry was posted in Boston, Family Travel, Food, Food Stands Around the World, Markets around the world, Massachusetts, United States. Bookmark the permalink.

3 Responses to Haymarket in Boston – Dirt Cheap Produce and More