Boston is one of the most unique cities in the US. It’s a city of ‘Firsts’ and tons of fun trivia that you just gotta read about! 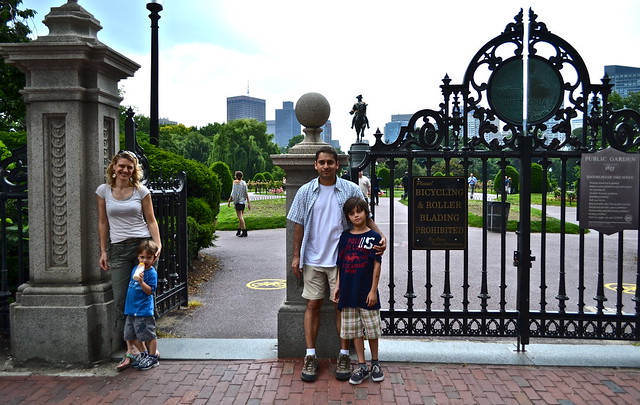 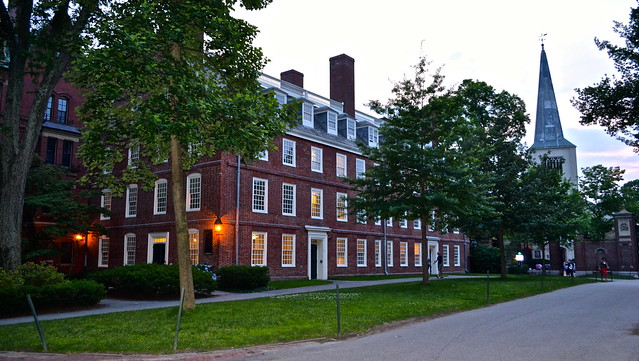 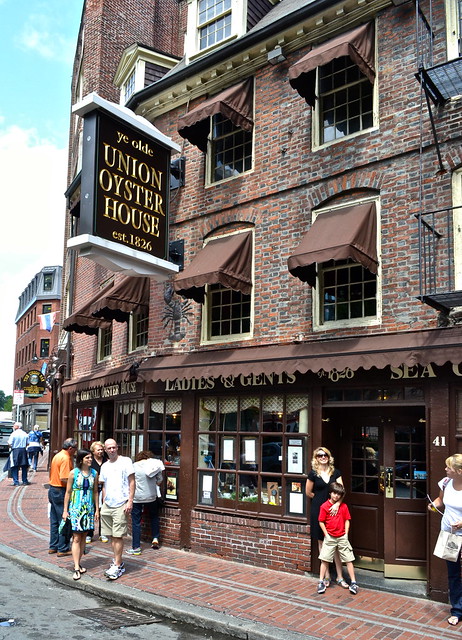 First sewing machine was built in Boston in 1845

Boston library is the first public library in the world: 1848 (also home to the first library in North America, which was private, in 1657)

Basketball was invented in 1891 by James Naismith in Springfield, Mass.

Volleyball was invented in 1895 by William Morgan in Holyoke, Mass. 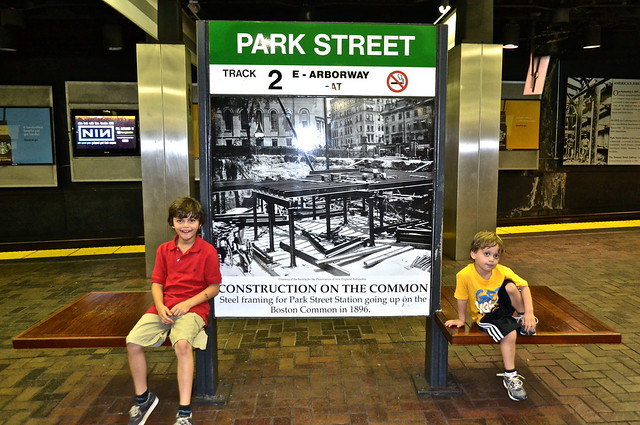 1st Subway system in the US

The Massachusetts Institute of Technology (MIT) invented the first computer in Cambridge in 1928. 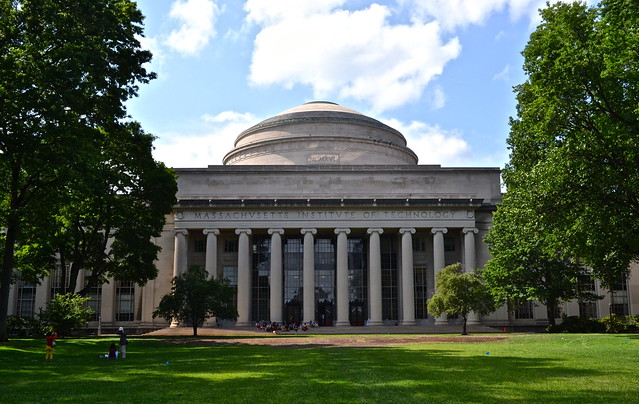 First time ether was used as an anesthetic during an operation at Massachusetts General. Hospital in 1846

The Athens of America

Mother Goose is from Boston, and is buried there

Boston Landfill – Back Bay: This section of Boston was once a large swampy extension of the Charles River that created a terrible smell at low tide. The city commissioned to have the area filled in during the middle of the 19th century. The massive project continued seven days a week for over 17 years.

Boston’s nickname, “The Athens of America,” is because the city features more than one hundred institutes of higher learning within its borders.

The USS Constitution, or “Old Ironsides”, is the US Navy’s oldest commissioned warship and it is berthed in the Charlestown Navy Yard.

The Boston suburb of Quincy is home to the first Dunkin Donuts (located on Hancock Street), as well as the nation’s first Howard Johnson’s (situated on Newport Avenue). 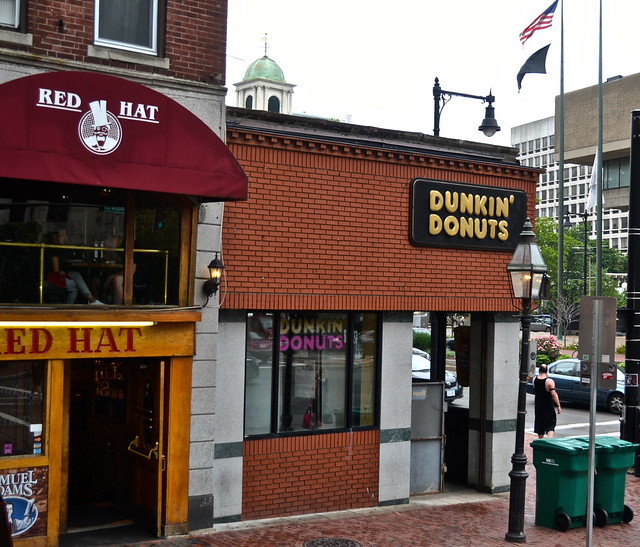 1st Dunkin Donuts in the World

The Boston University Bridge on Commonwealth Avenue has the distinct recognition of being the only place on the planet where a boat can sail under a train going under a car that is driving under an airplane.

The Ted Williams Tunnel runs some 90 feet below the earth’s surface, making it the deepest in North America.

It wasn’t until 1856 that Christmas was made a legal holiday in Massachusetts.