Telling young kids that you were going to take them to a museum was almost the same as telling them you were about to go the dentist. However, when you throw in words like dinosaurs, whales, meteors and other cool stuff their bodies start tingling and they WANT to go! 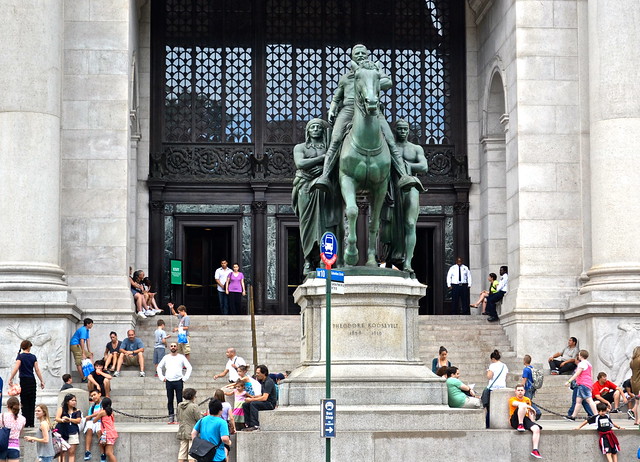 With over 80 museums in NYC how do you know which were the best.

Secret Tip – Even though the suggested entrance price is $19. That’s exactly what it is – Suggested. You actually can pay what you can. So if you’re on a big budget, you can visit most museums in NYC and set your own price tag. 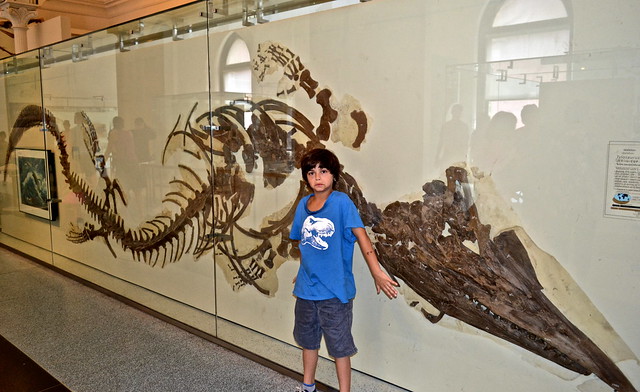 So if you don’t have a lot of time to visit a museum in NYC, one museum needs to be on your itinerary and that would be the American Museum of Natural History! 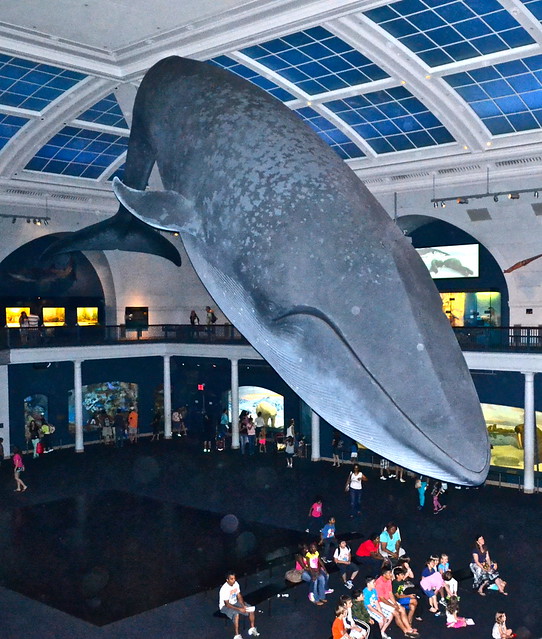 Fun Facts You Didn’t Know about Museum of Natural History 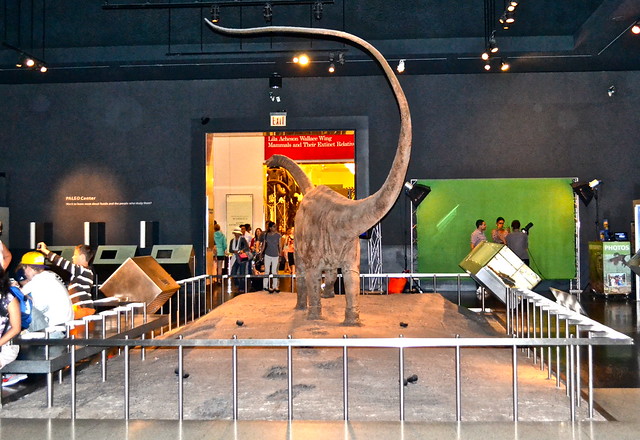 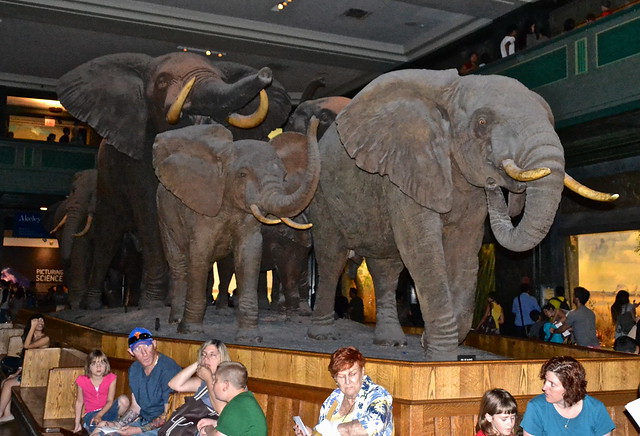 You can buy when you get to the museum.

The most efficient way to go is buying theNew York Pass which allows you access to many attractions, not only museums. Plus, saves you tons of money!