Festivals From Around the World – The Camden Fringe in London

When people talk about the Fringe, chances are they’re talking about the annual festival that takes place in Edinburgh. However, with the emergence and continued growth of Camden Fringe, things could be changing as the United Kingdom’s capital hosts dozens of performances over the space of four weeks, with this year’s festival taking place from July 29th to August 25th. With the festival’s ever-increasing popularity, it’d be wise to ensure you have somewhere to stay in London and rest your head after a day of laughs with Hotel Direct. Don’t forget to make transport arrangements in advance and get your train tickets as soon as possible with National Rail. 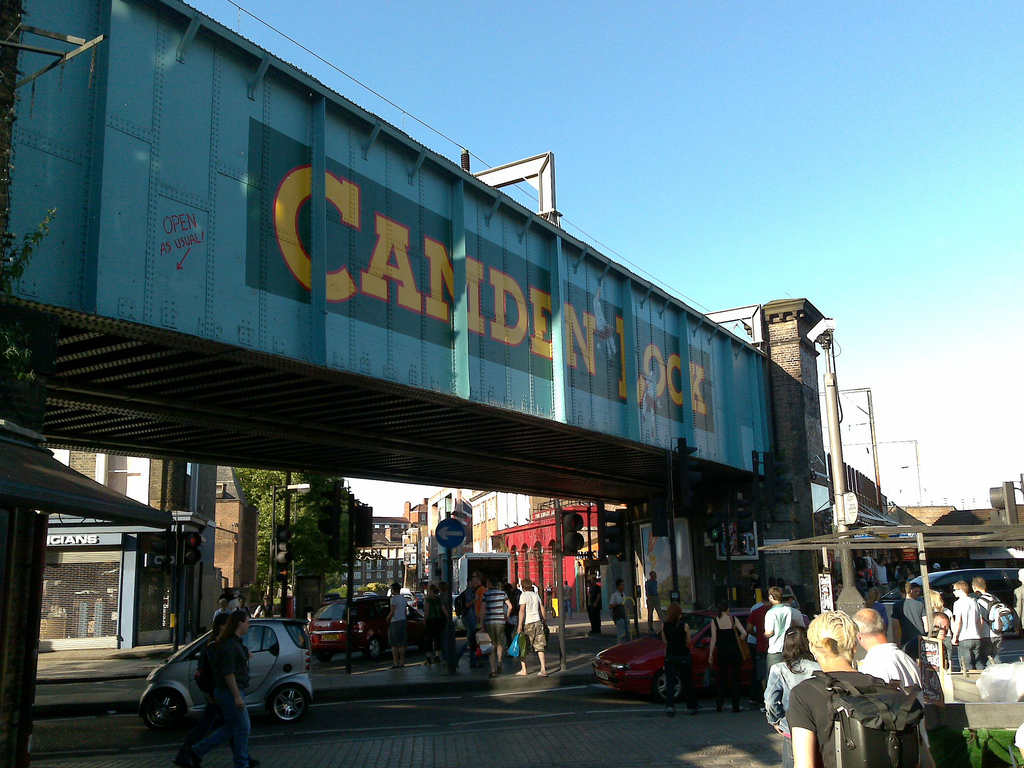 The first Camden Fringe took place in 2006, at the Etcetera Theatre, after being founded by Michelle Flower and Zena Barrie, who produced live shows at the Edinburgh Fringe for four years. The inaugural edition of the Camden Fringe featured twenty-two acts and fifty-seven performers. The scope of Camden Fringe has been growing steadily year on year, to the point where the 2013 edition will feature acts at least seventeen different venues across Camden.

Camden Fringe isn’t all about comedy though, with shows ranging from cabaret and musicals to opera and poetry. Shows take place all throughout the day, and at around a tenner a ticket, often even less, sometimes a little more, Camden Fringe is definitely affordable for those on a budget looking to inject a little culture into their lives in Britain’s biggest city. With names like ‘Pot Noodles and Knickers’, ‘I Strongly Suspect He Would Have Grown Up To Do Great Evil’, ‘Charming – A Farcical Fairy Tale’ and ‘Dirty, Flirty Thirty’, it’s safe to say that Camden Fringe’s focus is on comedy, with a pretty diverse fare on offer, and something that’s sure to appeal to every taste, whether slapstick, dark comedy, or good old fashioned dry British wit is your thing. 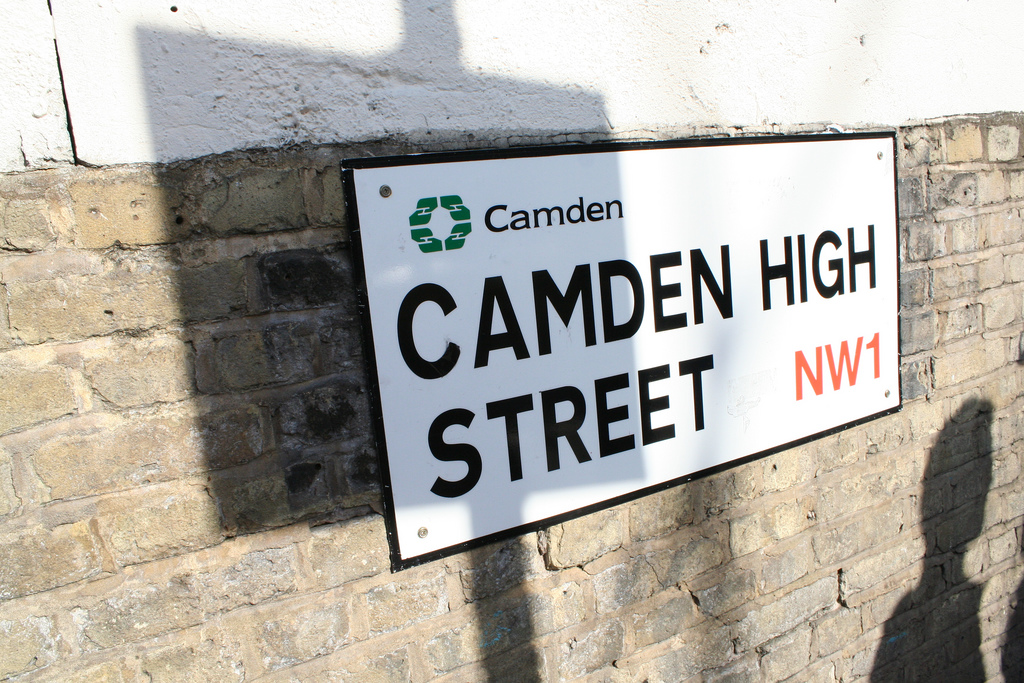 With its impressive growth as each year passes, Camden Fridge can be seen as the southern rival to the north’s Edinburgh Fringe, with the festival originally being founded to counteract the effect that the Scottish capital’s world famous event had on the capital’s theatre companies, who would uproot and head north each August. The Guardian has summed this up by saying that, “A David has emerged to challenge the Edinburgh Goliath,” and judging by the continued expansion of the event, Camden Fringe could soon start to rival its Scottish predecessor – although hopefully at a detriment to the quality of neither event.

With British comedy being hotter than ever on the global stage right now, a trip to Camden Fringe could see you end up with bragging rights that you saw the new Russell Brand or Alan Carr right when they took their first shaky steps onto the stand-up circuit. Make sure you go now and get in on the event while it’s still in its infancy and is able to retain what it’s all about – showcasing emerging talent from all walks of life in the most multicultural metropolis in the world for four weeks of pure, unadulterated entertainment.