Costa Rica is a country with tons of natural beauties and is home to more than 4% of the world’s total flora and fauna. In an attempt to preserve these beauties in 1970 the Costa Rican National Park System was created. Today between the 161 wildlife refuges, national parks, private reserves and other protected areas cover more than 25% of its territory. It is being protected from development. All of these also became the main tourist attractions of costa rica, 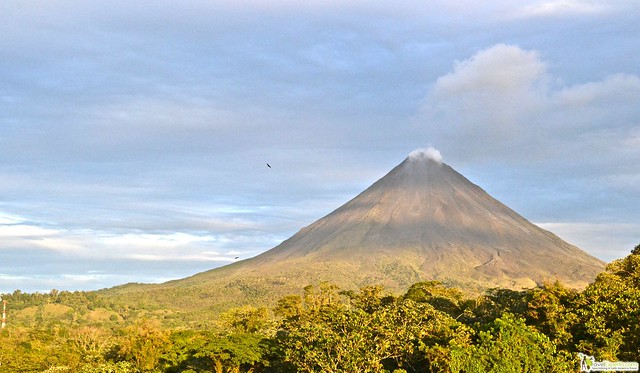 Inside of these protected areas of Costa Rica no one is allowed collect anything (rocks, plants, shells, etc). And of course hunting is out of the question. Can you imagine what would be left if every visitor took something?

Get more information about traveling in Costa Rica.

This is one of those countries that started with the “Save the Planet” trend and has been incredibly successful at it. They started even before the whole uncontrolled development problem started. All they wanted was to preserve their land for the recreation of their own people.

This turned Costa Rica into one of the only places in Central America where you can go for a walk in the middle of primary forests.

These are just some of Costa Rica’s National Parks: 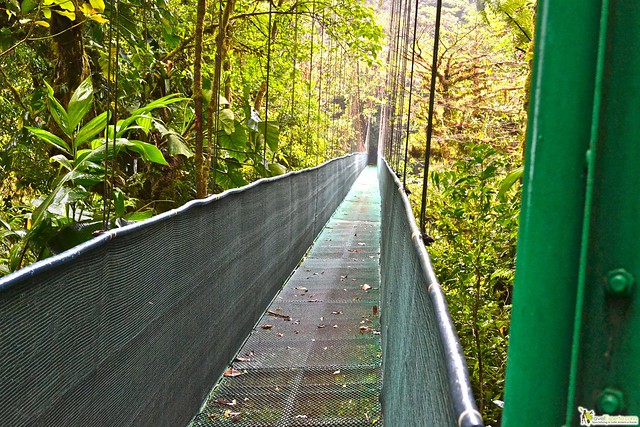 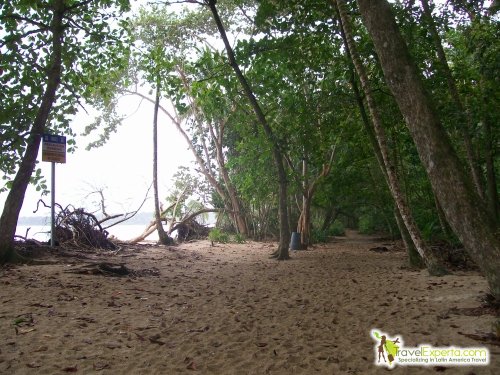 As you can imagine, everywhere you go in the country, you will find one of these parks or refuges. So during your family vacation in Costa Rica don’t miss the opportunity to explore them, look at the different local species and support the efforts being made to preserve natural beauties by paying a small fee.