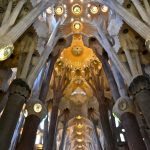 Here’s a question – where are those in the know heading to this summer for serious family fun? Well, it’s hardly surprising that holidays in France and Spain are once again topping the tables, but in terms of specific towns, cities and regions, what kinds of places are serving up family-friendly fun and games in the largest doses as of 2015?Hotspots In Europe – 10 places that you can visit on your next family vacation to Europe.Check this out to learn about hotspots in Europe.

Barcelona
A firm favourite among 2015’s family holiday crowd is Barcelona. Boasting miles of pristine beaches, stunning architecture and a unique cosmopolitan vibe unlike that of any other Spanish city, Barcelona is also a doddle to get to from the UK. 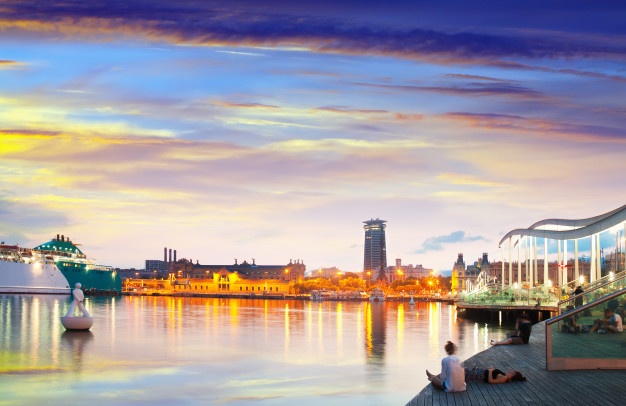 Mallorca
Summer holidays in Mallorca are renowned for being cheap and cheerful yet indulgent in no small doses. As always, the island’s south coast and the resorts to the East of Palma are proving irresistible for Brits in 2015.

Cornish Coast
The age of the ‘staycation’ is well and truly with us with record numbers of Brits heading to the Cornish Coast in the UK’s South West. Recent news indicates 3.8 million are holidaying in Cornwall this summer. Hotspots include St Ives, Newquay, Padstow and Falmouth. Beautiful, bursting with entertainment and packed with families, it ticks all the right boxes and then some.

Brittany
Undoubtedly the family holiday hotspot of Northern France, Brittany is not only blessed with hundreds of miles of beaches and some of the pretties villages on Earth, but it’s also just a quick hop on the ferry away from the UK.

Sicily
Often overlooked yet packed with more charms that several sticks could be shaken at, the stunning weather, beautiful beaches and outstanding cuisine of Sicily make it an all-round family favourite.

Dubrovnik
It may have a reputation for being quite painfully pricey, but the sheer beauty and magnificence of Dubrovnik more than make up for the expense. One of the most fashionable destinations to creep onto the tourist map over recent years, Croatia is an all-round winner for families.

Amsterdam
Believe it or not, there’s a lot more to Amsterdam than the seedy side for which it happens to be best known. A stunningly beautiful city packed with important museums, parks and attractions, it’s a great place to head with the whole family and makes for a surprisingly affordable trip.

Rome
The Italian capital has never been more easily accessible from the UK and this has unsurprisingly seen the number of families heading over during the summer months explode. What’s great about Rome is that you don’t have to be a history buff to get a kick out of the awesomeness of the place, but to see the city’s treasures as a kid is the kind of treat and experience that stays with you for life.

Vienna
Last but not least, the city of Vienna has a unique charm, character and magic that’s difficult to put your finger on…but you know it’s there. A beautiful city filled with open green spaces, museums and family-fun-filled attractions, you’ll be waltzing your way to blissful times from start to finish!