10 Cool Sights to See in Barcelona

Barcelona is the capital and largest city in the Spanish region of Catalonia and is the second largest city in Spain. Situated on the north-east edge of the Iberian Peninsula, Barcelona is a vibrant, exciting city steeped in rich culture and full of amazing architecture and world-renowned tourist attractions. From museums to sports stadiums to street markets to beaches.Barcelona is the most wonderful cities in Europe to visit.This is guide to the 10 Cool Sights to See in Barcelona truly exceptional catalog. 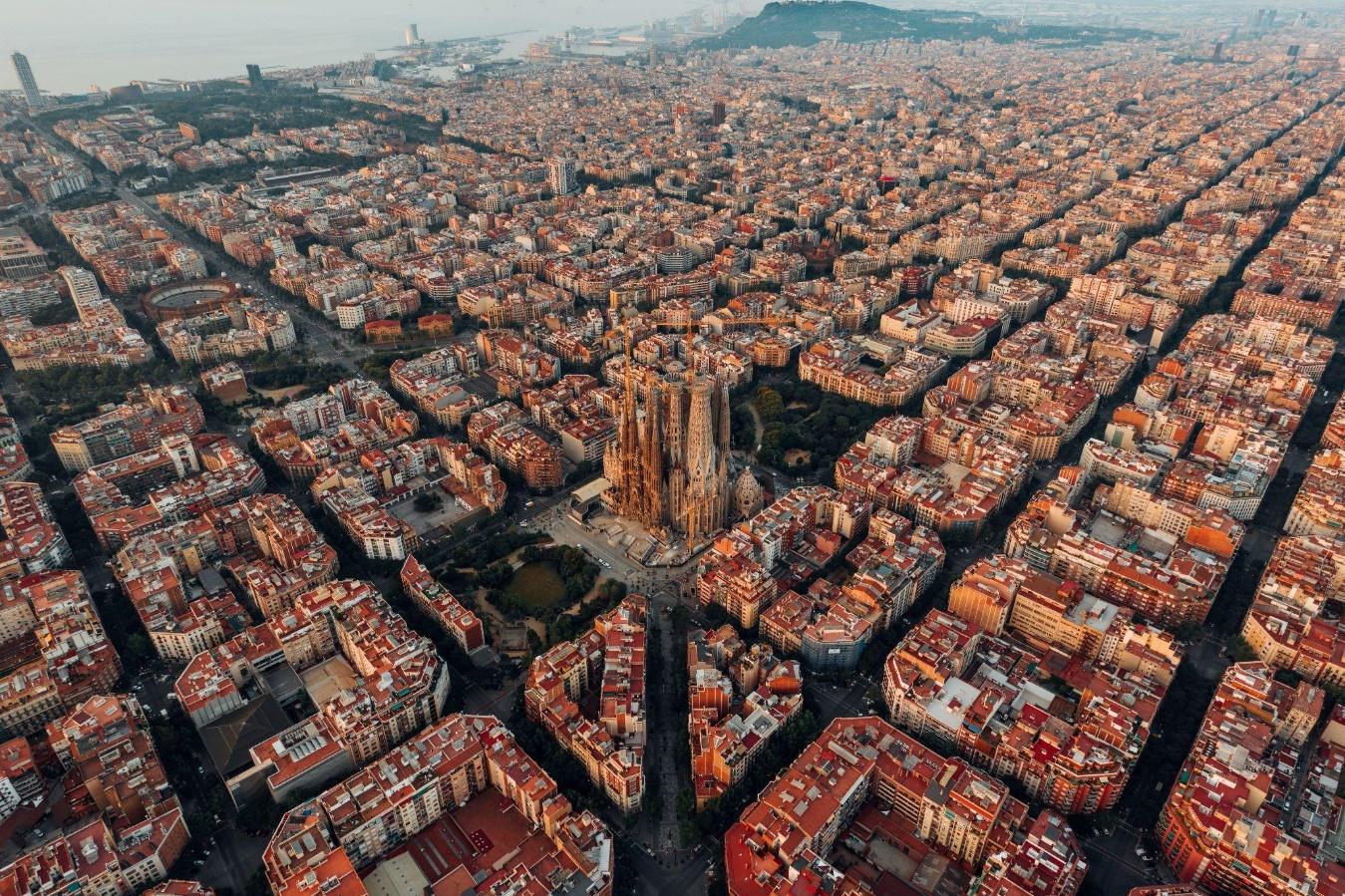 What to visit in Barcelona ?

Basilica de la Sagrada Familia is one of 9 UNESCO World Heritage Sites in Barcelona. It is an unfinished Roman Catholic basilica known for its stunning combination of Gothic and Art Nouveau forms, the work of Catalan architect Antoni Gaudi.

The Picasso Museum is spread over five adjoining palaces, a fitting tribute to the illustrious artist who moved to Barcelona as a 14-year-old and frequented the city all through his life. The museum is situated in the La Ribera neighborhood of the old city and is home to over 4,200 pieces of Picasso’s artwork. The museum is the only one dedicated to Picasso that was commissioned during his lifetime.

Barcelona’s most famous street, La Rambla is a pedestrianized boulevard that stretches from Placa Catalunya to Port Vell. It’s possible to stroll amongst local vendors of ice cream, candy, and flowers in five different mini-Ramblas.

Perhaps more than any other city in Europe, Barcelona is synonymous with its local football club, and the massive Camp Nou stadium has been the home of the world famous Football Club Barcelona since 1957. The Camp is the largest stadium in Europe with seating for just shy of 100,000. As a testament to how much the locals love the team, every one of those 100,000 seats is owned by season ticket holders. There are tours of the stadium and even a museum, making it a must-see for any football lover.

Barceloneta is the beachfront neighborhood of Barcelona. It includes large beaches with a lot of activities: volleyball, paddle-surf, paddle-surf yoga, joggers, skaters… It is famous for its sail-shaped skyline with the W Hotel, a luxurious 5-stars hotel designed by Ricardo Bofill, that ends the East part of Barceloneta.

The Santa Maria Del Mar is another famous church that calls Barcelona home, and has a very interesting history; it survived an earthquake in 1428 and then was set on fire during the Spanish revolution in 1936 and burned for 11 days. Visitors today can still see the scorch marks on the high ceiling from the fire.

The Palace of Catalan Music is as much a treat for the eyes as it is for the ears. Another UNESCO World Heritage Site, the magnificent building is the work of modernist architect Lluis Domenech I Montaner. The design offers a pretty mosaic of gilded chandeliers, roses, and stained glass artwork. The music on offer is even better.

Yet another Heritage Site, the House Vicens is widely noted as Antoni Gaudi’s first work. The maximalist design is a true ode to nature with a stunning combination of red walls and decorations of flowers, flying birds, oriental palms, elaborate domes, and terracotta roof tiles.

The Parc de la Ciutadella is to Barcelona what Central Park is to New York. It hosts a zoo, is littered with sights and spots for relaxing, and even houses the seat of the regional parliament. There’s an Arc of Triumph and more beautiful architecture by Gaudi and Montaner.

The park was built between 1900 and 1914 and was given life as the brainchild of Spanish entrepreneur Eusebi Guell and designed by Antoni Gaudi. The park is more of a continuous system of gardens and monuments, all of which are beautifully designed as an artistic representation of philosophy, religion, and history of the architect and the Catalonia he loved.

It’s no exaggeration to say that this merely scratches the surface of the treasures Barcelona holds in terms of tourist attractions.

Why you should rent a flat in Barcelona ? 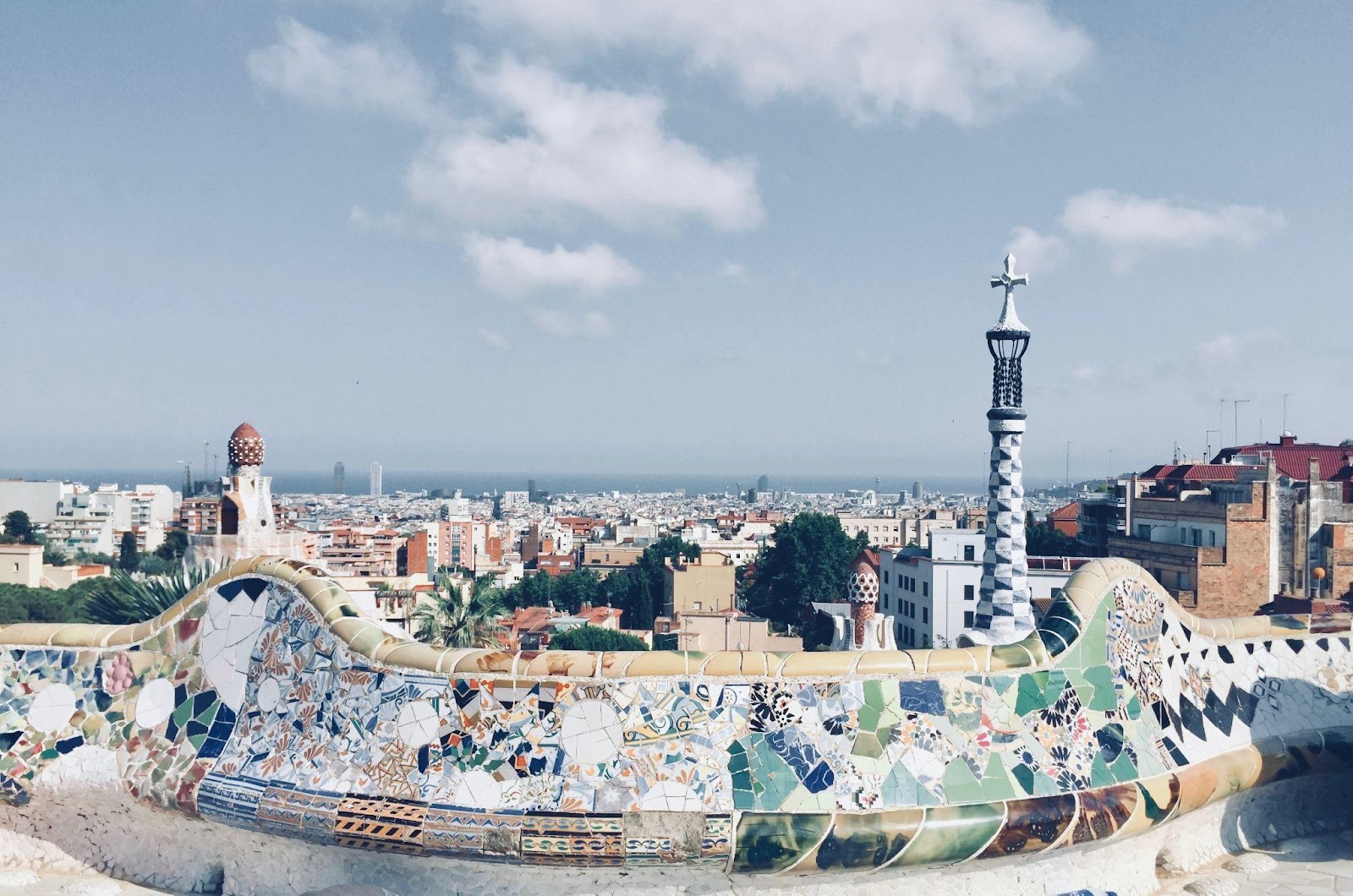 Barcelona also differs from other tourism destinations in Europe by offering numerous apartments for short-term rent by tourists as opposed to an abundance of hotels. There are still many hotels, but the apartment complexes are a more efficient way of enjoying what Barcelona has to offer.

Renting a flat in Barcelona, you can truly enjoy the local home by living in an authentic city-center neighborhood and enjoying local food and activities with more time and flexibility. Barcelona offers a lot of turistic flats to rent that are well furnished, and spread all across the city in strategic locations : Gotico, Born, Raval, San Antoni, Eixample, Grácia… Cheaper over a protracted stay, the flats offer the opportunity of really seeing Barcelona in a way that hotel stays can’t match. There are real estate agencies in the area that can be used to secure a place and LOCA BARCELONA is one of the more highly recommended ones. If you want to find out more about this service, click here.