10 of the Best Places to Visit in Canada 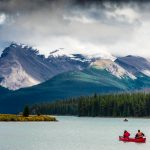 When it comes to landscape, Canada offers a great deal of diversity. Being famous for mountain ranges, forests and lakes, many do not know that Canada has more coastlines than any other country in the world, as well as deserts. If this hasn’t convinced you that there is a treasure around every corner of Canada, here are the most spectacular places you should visit.Ten of the most amazing places to visit in Canada for all of those looking to travel to the country this year.This is a list of visit Canada. 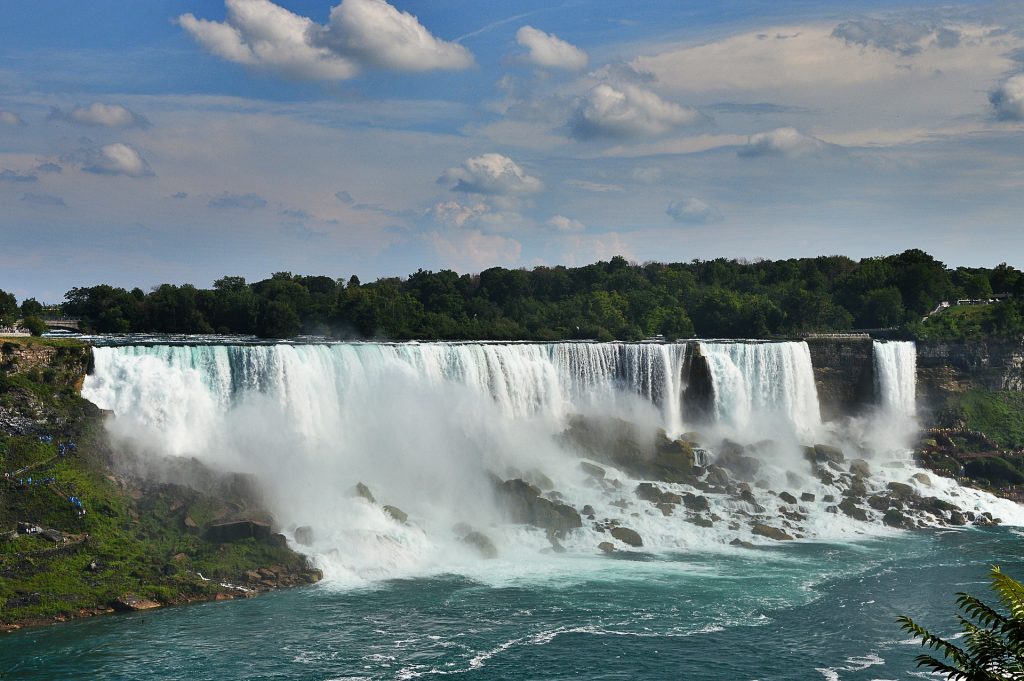 This Canadian province along with its capital Quebec City is a place you cannot miss. Being acknowledged by UNESCO’s World Heritage Center, this site offers a touch of France within Canada, reflected in its chic bistros and boutiques, cobbled streets, ‘oh la’ sighs, as well as in the smell of freshly baked crusty croissants. By visiting this picturesque scenery which is also home to the most beautiful countryside, you will feel like you entered a European painting.

If you have never had the opportunity to travel the world, Toronto can make you feel as if you have explored the globe. There’s more to the eye than its impressive skyline because other than being Canada’s biggest city, it is a world on its own, hosting Chinatown, Greek town, Little Italy, and India, among its diversity of 200 ethnic groups.

This natural wonder does not need a description as the wondrous falls made by the Niagara river drop 170-feet at the speed of 68 miles an hour make a sufficient jaw-dropping statement.

The mixture of England and France, 21st-century skyscrapers and 18th-century structures, this city is in love with the culture, arts, festivals and the beauty of living.

It is an oasis for sports fans. Although it has a young history, the scenery is wow.  Thus making it a perfect natural playground for surfers, skiers, and mountaineers.

Country’s capital is a cleverly structured center of culture and politics. Beautiful for any season, Ottawa holds the world’s largest skating ring when its Rideu Channel transforms from its summer boating services. 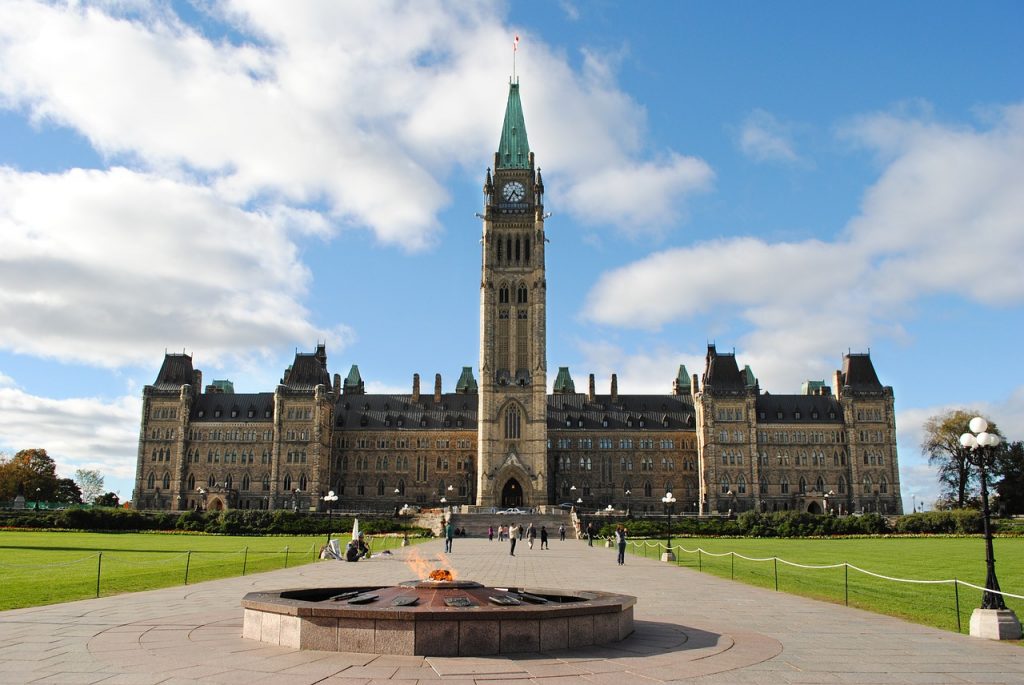 Aside from French influence, Canada also respects its British heritage. Known as the City of Gardens, this island is a perfect oasis gateway from the hectic city buzz.

For those in need of relaxation, this island hosts stunning golf courses. It is also home to adorable seals.

For those wanting an adventure upgrade, Rockies’ largest park provides the true essence and richness of wilderness.

The mighty Whistler provides an even a greater adrenaline rush as one of the top-rated ski and snowboarding resorts in North America. Whistler Black comb covers all terrain types on two mountains, allowing one to bungee jump from bridges.

In order to travel to Canada as a tourist, one must gain an Electronic Travel Authorisation. eTA allows the holder to enter Canada as many times as desired within the 5-year period or until the holder’s passport expires, whichever is sooner. The holder is allowed to stay for up to 6 months at a time.